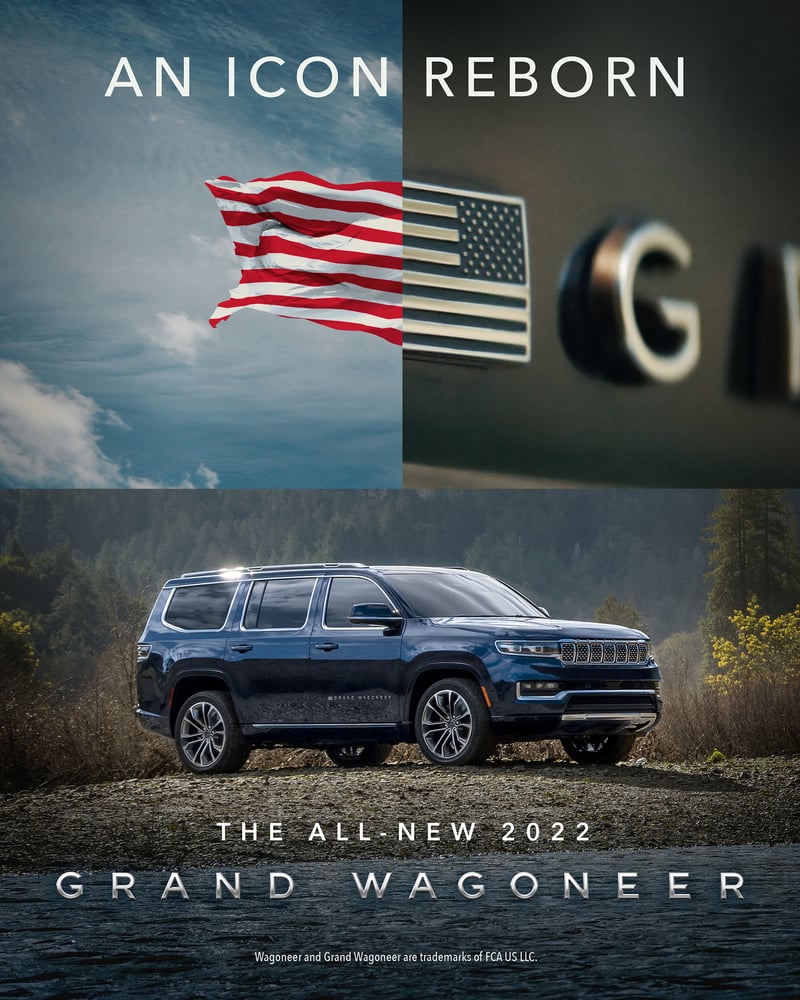 The Jeep brand is being recognized for the 19th consecutive year as America’s “Most Patriotic Brand” in the annual Brand Keys survey. Nearly 6,000 Americans participated in the survey of more than 1,100 brands released ahead of July 4th.   While Jeep came in number one of all brands on the list, Ford tied with Amazon for 4th and Tesla with Zoom for 30th.

“The Jeep community is like no other,” said Olivier Francois, Global Chief Marketing Officer, Stellantis. “With the Jeep brand’s recognition as America’s ‘Most Patriotic Brand,’ we see that there is no other automotive brand that is so instantly recognizable and none whose freedom proposition is cemented into the history of its home nation like the Jeep brand, and protected with such passion by its owners and enthusiasts not only in America but around the world.”

“Independence Day is an appropriate time to acknowledge the history and value of patriotism,” said Robert Passikoff, President of Brand Keys. “And those who have contributed to it. ’Patriotism’ is one of the most powerful values a brand can own, and the Jeep brand has led the brand patriotism-parade since the Most Patriotic Brand in America survey was created. A brand like Jeep that can literally own a value as strong as patriotism is able to emotionally differentiate themselves from the competition and engage customers. The Jeep brand track record proves that, and we are proud to congratulate them again this year for their extraordinary accomplishment.”

“It was 80 years ago this year that the Jeep brand first forged its reputation of American might during World War II,” said Jim Morrison, Vice President, Jeep Brand North America. "The brand’s recognition as 'America’s Most Patriotic Brand' for the 19th consecutive year is both a testament to the Jeep community and to the people who since 1941 have dedicated themselves to building iconic SUVs known around the world for outdoor adventure, freedom and off-road capability.”

Both the all-new 2021 Grand Cherokee L, which started shipping to dealers in June,  and the all-new 2022 Grand Wagoneer, include the American flag on their flanks.

As a tribute to U.S. military members, the Jeep brand offers special-edition Freedom models across the entire lineup for the 2021 model year.  They feature military-themed exterior and interior design cues, such as the large “Oscar Mike” military star decal on the hood, matte black/Satin Carbon wheels and accents and an American flag decal along the side of each vehicle. 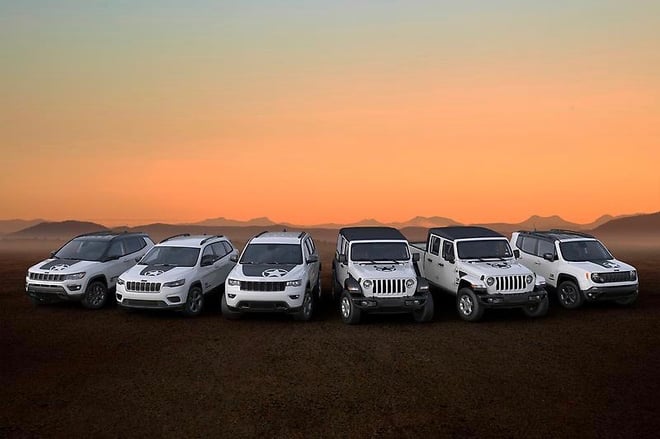 For Wrangler and Gladiator, this also includes an “Oscar Mike” decal on the rear tailgate. As part of its long-standing relationship with the United Service Organizations, the Jeep brand will make a $250 donation to the USO with every 2021 Freedom edition sold.  All active and recently retired service members also qualify for $500 Military Bonus Cash across the Jeep 4x4 lineup.

The 2021 Brand Keys Survey is a national sample of 5,804 consumers, 16 to 65 years of age, balanced for gender and political affiliation,  drawn from the nine U.S. Census Regions. Consumers assessed 1,172 brands in 131 B2C and B2B categories as to their resonance for the single value – “patriotism.” Brand Keys assessments have been independently validated to correlate with positive consumer behavior in the marketplace at levels of 0.80+ making them some of the most accurate brand measures possible.