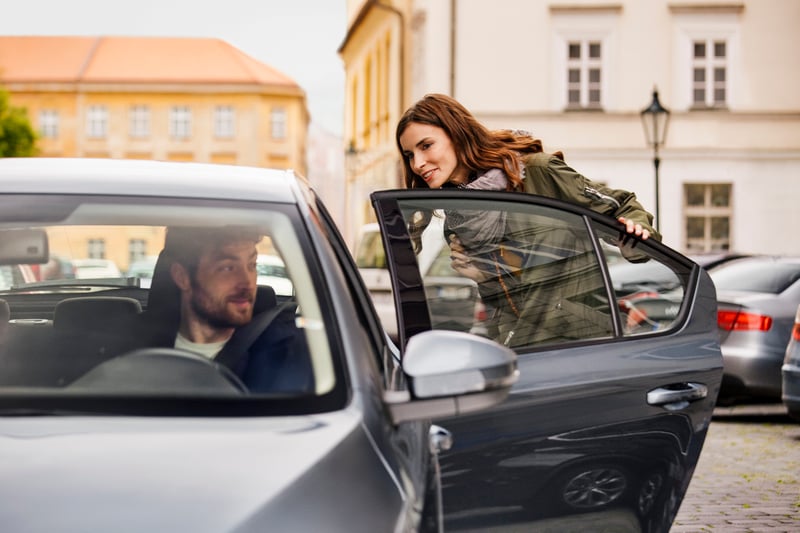 If you've ever forgotten something in an Uber, you certainly aren't alone. Especially if its your cellphone, camera, wallet or keys. Those are some of the items that Uber says are most frequently forgotten by passengers. But you may be surprised at what other items people leave behind. Uber shares a list in its Uber Lost and Found Index. It also highlights which cities have the most forgetful passengers, when people are most apt to forget items, and tips on how to get any lost items back using the Uber app.


The 10 most commonly forgotten items:

The 10 most “forgetful” cities:

The 50 most unique lost items:

If you need help locating a lost item, check out this Uber video. The best way to retrieve a lost item is to call the driver – but if you leave your phone itself in an Uber, you can login to your account on a computer. Here’s what to do: