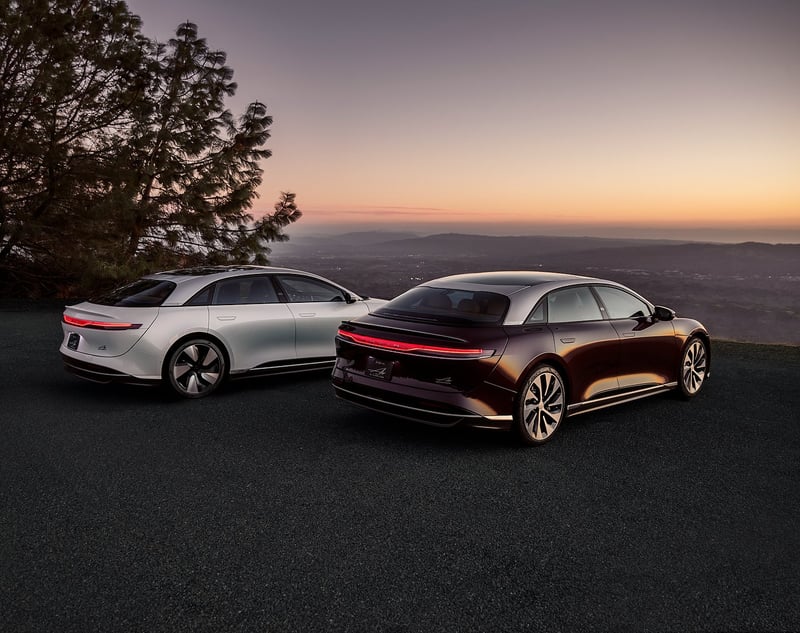 Lucid is introducing a new version of the Lucid Air - a performance version that will deliver 1,050 horsepower.  The company says customers deliveries are slated to begin this summer.  Deliveries are already underway for the Lucid Air Grand Touring. Lucid says it delivers 819-horsepower -- surpassing its earlier 800 estimate.  Both models are dual-motor all-wheel drive. 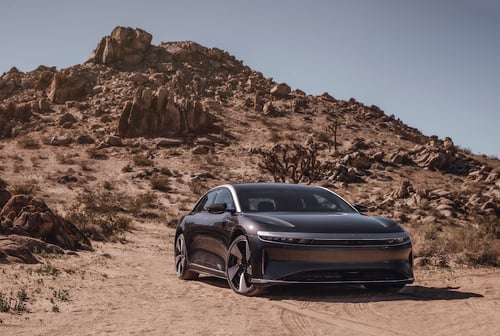 Two of Lucid’s proprietary electric motors – one at each axle – give the Air Grand Touring Performance a 0 to 60 time of just 2.6 seconds. It will MSRP for $179,000 in the U.S. where deliveries begin in June.

“Lucid Air Grand Touring Performance answers the strong demand we continue to see for higher-performance versions of the Lucid Air,” said Peter Rawlinson, CEO and CTO, Lucid Group. “The remarkable speed with which we are able to conceive and bring this model to market is possible only because of Lucid’s high degree of vertical integration and in-house production of our proprietary EV powertrain and battery pack technology.”


Customer deliveries of the  Lucid Air Grand Touring are already underway. It delivers a 0-60 mph in 3.0 seconds. It delivers an EPA-estimated range of up to 516 miles with 19-inch wheels. Range drops to 469 with its standard 21-inch wheels.

The Lucid Air Grand Touring model range is the brand's first production series to be introduced following the sold-out Lucid Air Dream Edition, which was limited to only 520 units.