Maryland AG Settles With Kia Dealership For $1 Million Plus 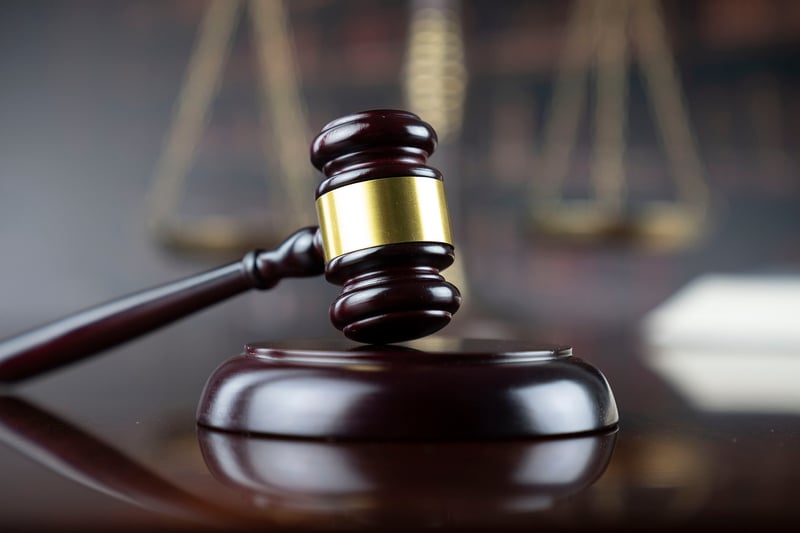 Seems to be a trend.  Thankfully more States are taking action against the deceptive trade practices of car dealers.  I’ve been concerned about this for months as dealers become more desperate due to a lack of inventory.


BALTIMORE, MD (April 19, 2022) – Maryland Attorney General Brian E. Frosh announced that his Consumer Protection Division has entered into a settlement with Koons of Reisterstown Road, Inc., the owner of the Koons Kia dealership located in Owings Mills, Maryland. The settlement addresses allegations that Koons Kia charged consumers hidden fees not included in its advertised prices, and it collected fees for shipping their vehicles (known as “freight charges”) from consumers, although the shipping cost was already included in the advertised price of the vehicle.

The Attorney General estimates that, as a result of the settlement, more than $1 million will be returned to consumers. Koons Kia also agreed to pay the Division $100,000 for its costs incurred in investigating the matter.

“Car dealers must honor the price they advertise for their vehicles,” said Attorney General Frosh. “I am glad that Maryland consumers will receive refunds for the fees that they paid above the advertised price.”

Consumers who are owed refunds under the settlement do not need to do anything; they will be contacted directly by the Consumer Protection Division.

Consumers who experience problems with their automobile purchase, or any other consumer transaction, may contact the Attorney General’s Office by calling 410-528-8662 or 888-743- 0023, email consumer@oag.state.md.us, or file a complaint online at www.marylandattorneygeneral.gov.