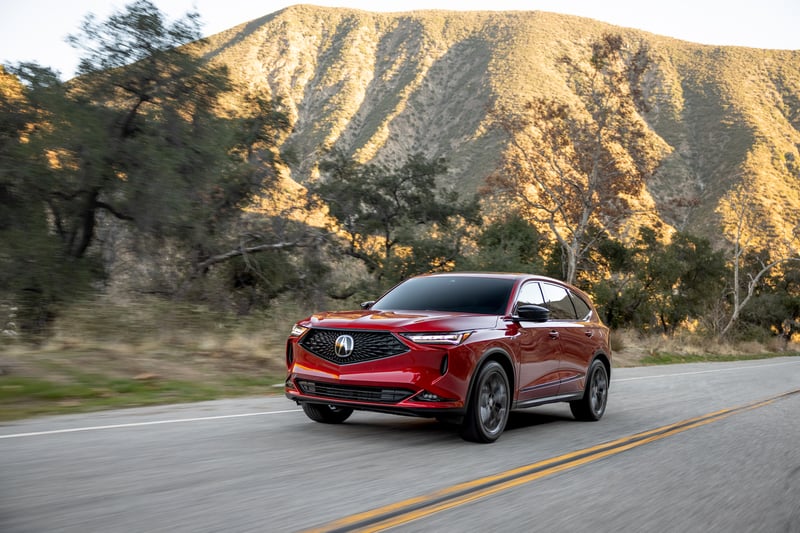 The price of new vehicles continues to climb.  Prices set a record in November for the eight straight month, according to the latest data from Kelley Blue Book.  Analysts say a larger mix of SUVs and pickups contributed to the higher prices. Cars, not so much. The car mix dropped from nearly 30% in 2018 to under 22% in 2021, among the lowest levels ever.

Check out our list of the 20 top-selling cars in November here .

Not only are new vehicle prices still climbing, albeit more modestly in November, incentives fell to a record low.  KBB says they only averaged 4.1% of the average transaction price.


According to KBB's new data, average transaction prices (ATPs) increased more than 13% from November 2020. New car inventory levels remain tight, and analysts say with the level of consumer demand, dealers have been able to hold prices at or above the manufacturer's suggested retail price (MSRP).  Recent Cox Automotive research also found that nearly 70% of franchised dealers indicated their new-vehicle prices are higher than pre-pandemic levels.

KBB also says November marks the sixth straight month of volume declines. In fact, sales volume was at the lowest level of the year. At 1,020,355 units, November's sales hit the lowest level since April 2020, when the global pandemic first shut down the economy.

"High prices and limited choices likely are keeping many car buyers on the sidelines," said Kayla Reynolds, analyst for Cox Automotive. "It's still a seller's market, and we don't expect things to change anytime soon. However, with high prices being the norm right now for both new and used vehicles, that means trade-in values are very favorable and can help soften the blow for consumers as they purchase their next vehicle."


KBB says luxury vehicle sales, which normally increase in November and December, comprised 17.4% of total sales in November and helped to drive ATPs higher. For comparison, luxury sales made up only 15.9% of the market six months ago in May, and five years ago in November 2016, luxury sales accounted for only 14.4% of the U.S. market. In November 2021, the average luxury buyer paid $61,455 for a new vehicle, a record-setting sum nearly $1,000 more than sticker price. In comparison, one year ago luxury vehicles were selling for more than $3,000 under MSRP.

Even the most affordable segments registered big year-over-year gains, according to the Kelley Blue Book analysis.


KBB analysts say one reason overall new-vehicle transaction prices remain elevated is due to all the SUV and pickup sales. The result is that affordable sedans, which also have higher  incentives, are taking a smaller share of the market. In November 2021, cars ($41,026 ATP) on average were more affordable than new SUVs ($45,201 ATP), trucks ($54,462ATP), or vans ($46,523 ATP). Cars also had higher incentives at 4.7%, expressed as a percentage of ATP. Overall, industry incentives fell to a record low, averaging only 4.1%. In addition, market share for cars reached among the lowest levels ever, plummeting to 21.7%. In comparison, in November 2020 cars commanded 24.5% share, and in November 2018 car share was nearly 30%. As fewer cars are sold, trucks and SUVs dominate the market driving ATPs to track higher.