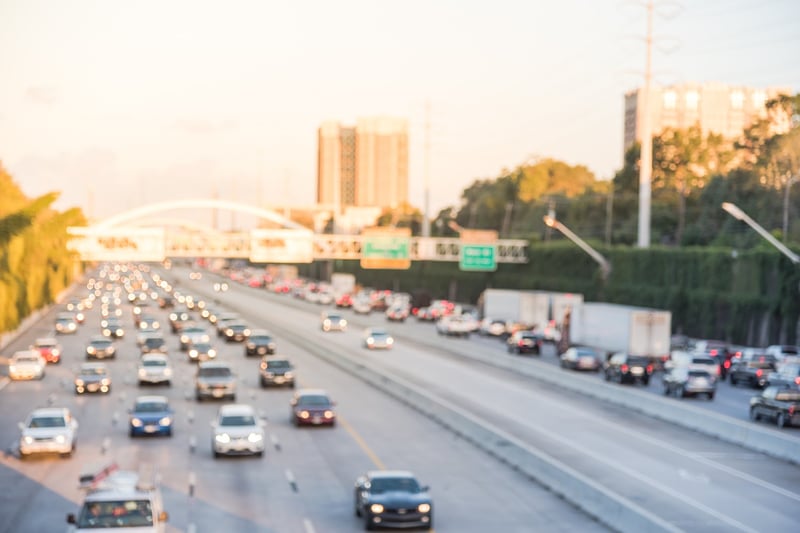 The  U.S. Department of Transportation’s National Highway Traffic Safety Administration (NHTSA) is proposing new, tougher fuel economy standards than those currently on the books. The proposed rules, announced last week,  would target an estimated fleet average of 52 mpg by 2026.

The NHTSA certainly has a busy decade ahead. The agency also announced it's beginning to work on fuel economy standards for passenger cars and light duty trucks for model years 2027-2030. Plus, it will develop medium and heavy-duty fuel efficiency standards as soon as the 2027 model year.

The NHTSA's press release is below in its entirety or you can read it here.

The U. S. Department of Transportation’s National Highway Traffic Safety Administration (NHTSA) announced that it will soon propose robust new fuel economy standards. The reconsideration of the fuel economy standards set in 2020 is in direct response to President Biden’s Executive Order 13990 and the Biden-Harris Administration’s commitment to promote and protect public health and the environment.

“This proposal would save drivers hundreds of billions of dollars on gas, reduce pollution, and help counter the climate crisis we are seeing all around us,” said U.S. Transportation Secretary Pete Buttigieg. “By giving American car manufacturers a clear path forward, we will ensure that more of those clean vehicles, and jobs, are created right here.”

“Our proposal reduces climate pollution by approximately the same amount as if we took more than 5 million of today’s vehicles off the road, while also saving Americans money at the pump,” said NHTSA Acting Administrator Dr. Steven Cliff, “This is important for the climate and also for public health. This proposal will help low-income areas and communities of color that have been disproportionately impacted by these emissions, making it an issue of environmental justice as well.”

The program is a key part of the administration’s energy and climate security goals, which call for the increased domestic manufacturing and use of existing, advanced and emerging technologies to strengthen the auto industry and enhance job creation in the United States.

In the January 20, 2021, Executive Order, President Biden directed NHTSA to review the 2020 “The Safer Affordable Fuel-Efficient (SAFE) Vehicles Rule for Model Years 2021-2026 Passenger Cars and Light Trucks” final rule. The President further declared the Biden-Harris Administration’s policy to improve public health and protect our environment; to reduce greenhouse gas emissions; to bolster resilience to the impacts of climate change; and to prioritize both environmental justice and the creation of the well-paying union jobs necessary to deliver on these goals.

The proposal considers a range of regulatory alternatives and is significantly different from the conclusion that NHTSA reached in the 2020 final rule. Contrary to the 2020 final rule, and consistent with the President’s direction in EO 13990, NHTSA’s proposal would achieve a fleet average almost 9 miles per gallon higher than the 2020 rule by 2026, and would slash greenhouse gases by 1.8 billion tons over the next three decades. NHTSA estimates that total benefits from the new proposed standards will exceed program costs by $132 billion.

NHTSA will also begin work, under a new Presidential Executive Order issued today, to develop fuel economy standards for passenger cars and light duty trucks for Model Years 2027-30. In addition, the agency will develop medium and heavy-duty fuel efficiency standards beginning as early as MY 2027.

The proposed rule, supporting technical documentation, and information on submitting comments are forthcoming and will be available at: http://www.nhtsa.gov/fuel-economy.

Also last week, the Detroit Big 3 automakers issued a joint statement on electric vehicle sales, part of which you can read below.

Today, Ford, GM and Stellantis announce their shared aspiration to achieve sales of 40-50% of annual U.S. volumes  of electric vehicles (battery electric, fuel cell and plug-in hybrid vehicles) by 2030 in order to move the nation closer to a zero-emissions future consistent with Paris climate goals.

- Read the full statement from Ford, GM and Stellantis