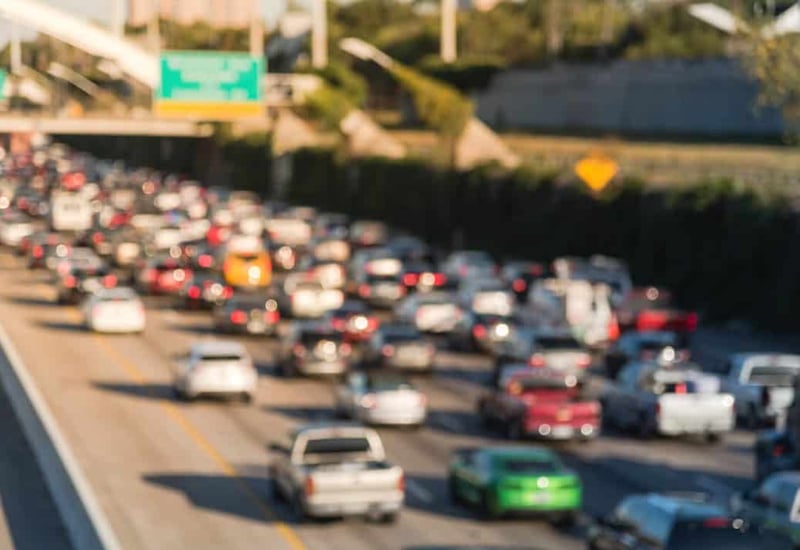 Driving may have declined in the first quarter of 2021 compared to the same time period in 2020, but that did not result in a corresponding decline in crash-related traffic deaths.  In fact, the opposite is true. The number of people who died in motor vehicle crashes increased, according to early first quarter estimates from the U.S. Department of Transportation’s National Highway Traffic Safety Administration.

In the agency's new report, Early Estimate of Motor Vehicle Traffic Fatalities for the First Quarter of 2021,  NHTSA estimates that 8,730 people died in motor vehicle traffic crashes in the first three months of 2021. That's a 10.5% increase from the 7,900 fatalities the agency projected for the first quarter of 2020.


NHTSA researchers say the projected increase in deaths comes even as driving declined in Q1 of 2020. They point to preliminary Federal Highway Administration data that shows Americans drove fewer miles in the first three months of 2021.  (Vehicle miles traveled (VMT) in the first quarter dropped by 2.1%, which is equal to about 14.9 billion miles.) Yet at the same time,  data shows that fatality rates per 100 million VMT for the first quarter of 2021 increased to 1.26 fatalities per 100 million VMT, up from the projected rate of 1.12 fatalities in the same time last year.

“We must address the tragic loss of life we saw on the roads in 2020 by taking a transformational and collaborative approach to safety. Everyone – including those who design, operate, build and use the road system – shares responsibility for road safety,” said Dr. Steven Cliff, NHTSA’s Acting Administrator. “We are working closely with our safety partners to address risky driving behaviors such as speeding, impaired driving, and failing to buckle up.”

According to the NHTSA press release, the early estimates suggest the driving patterns and behaviors the agency reported in 2020, which changed significantly from previous years, continue to prevail. Notably researchers say that drivers who remained on the roads engaged in more risky behavior, including speeding, failing to wear seat belts, and driving under the influence of drugs or alcohol.


The NHTSA is giving stakeholders and communities tools to help combat traffic-related crash deaths.  Its updated 10th edition of Countermeasures That Work is designed to help evaluate trends and identify countermeasures. The NHTSA says the report supports a proactive, equitable safe system approach to eliminating fatalities on our nation’s roads, and addresses the safety of all road users, including those who walk, bike and drive.

The report also studies how each issue impacts society, and proven strategies for communities to consider in addressing these specific concerns. A two-page Traffic Tech report highlights the new additions, including new countermeasures and expanded issue areas. NHTSA also plans to publish easy-to-use reference sheets on each issue, which will help communities learn about and implement the most effective strategies.