NHTSA's Annual Drive Sober Or Get Pulled Over Campaign Is Underway 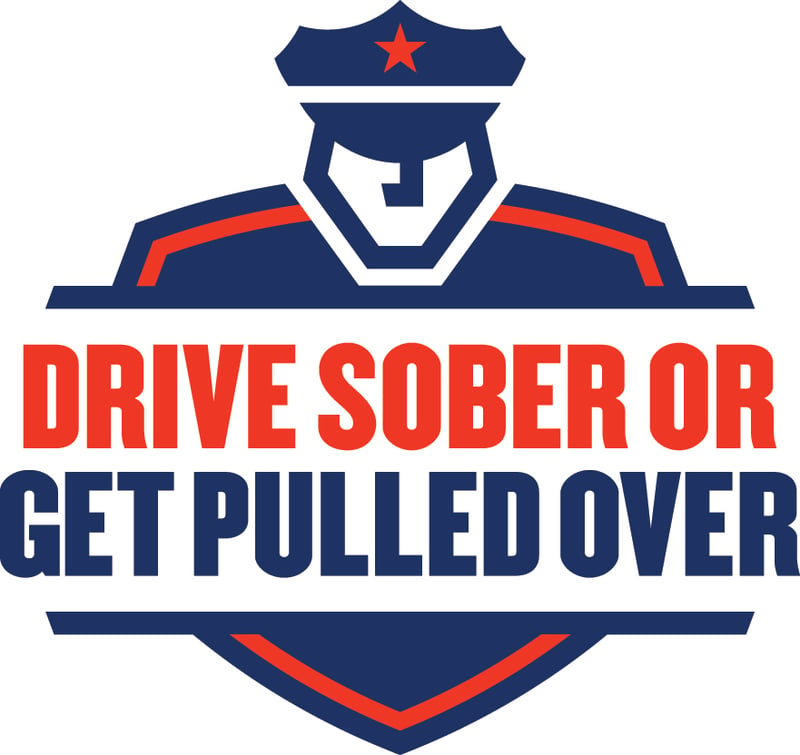 Labor Day weekend is almost upon us if you can believe it. That means it's time for the Department of Transportation’s National Highway Traffic Safety Administration's annual Drive Sober or Get Pulled Over Labor Day high-visibility enforcement campaign.

The campaign, already underway, is designed to prevent impaired driving and improve safety for everyone on the road.  The initiative kicked off August 18th and runs through September 6, 2021.

“Driving impaired, whether under the influence of alcohol or drugs, has devastating consequences and is illegal in every state. Not only do you put yourself at risk, but the lives of others as well,” said Cliff. “The tragic loss of life is 100% preventable. Instead of driving under the influence, plan for a sober ride home.”

According to NHTSA data, 10,142 people were killed in motor vehicle crashes in 2019 that involved an alcohol-impaired driver. On average, more than 10,000 people were killed each year from 2015 to 2019. That is one life lost every 52 minutes. All road users are at risk. In 2019, an estimated 13 percent of fatal pedestrian crashes involved a drunk driver. The NHTSA also reports that when it looked at alcohol-impaired drivers involved in deadly crashes in 2019, the largest percentage -29 percent – were motorcycle operators.

2020 stats from the Texas Department of Transportation show that there were 958 people killed in alcohol-related crashes last year, which is 25% of the total number of people killed in 2020. TXDOT also reports that during 2020, more DUI - Alcohol crashes were reported in the hour between 2:00 am and 2:59 am than any other hour of the day. Also, more of these crashes occurred on Saturday than any other day of the week.

Drive Sober or Get Pulled Over Campaign