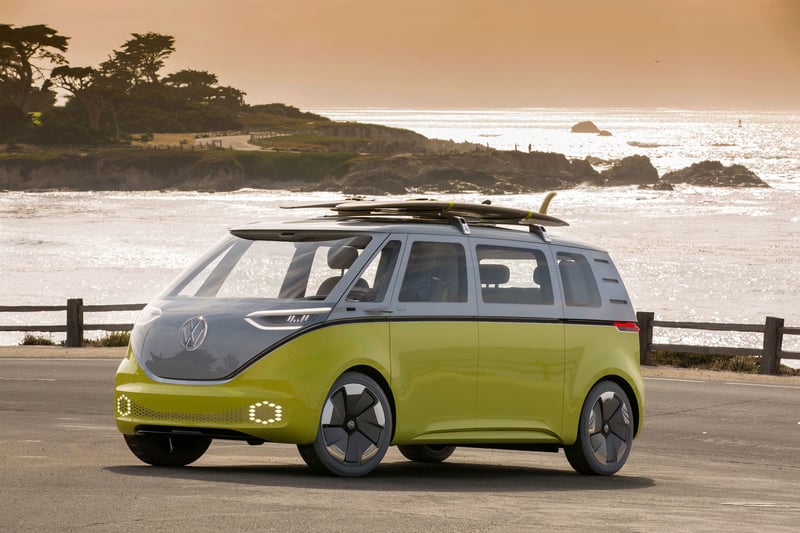 Volkswagen and its sibling Porsche are both new sponsors of SXSW after signing three-year agreements with the annual Austin, Texas festival.  The deals mean both brands will have a big presence at this year's conference that kicks off March 11th.  Volkswagen will use the SXSW forum for the long-awaited North American debut of the production ID. Buzz all-electric van based on the brand’s iconic Microbus. VW officially announced the concept would become a production vehicle in October 2017. Now, more than four years later, its official U.S. reveal is slated for March 9th, according to CEO Herbert Diess' Twitter feed.

Its March 9th production version reveal will be followed by its first public appearance at SXSW. Volkswagen says to celebrate the EVs first outing, it will host various “Buzz Stops” throughout Austin where both SXSW attendees and locals can check it out.

For the duration of the conference, European-market ID. Buzz vehicles will frequent two stations near the Austin Convention Center, delivering information and entertainment to those nearby.

"The VW Microbus has been emblematic of cultural ideals that have inspired change and driven progress, both in the U.S. and globally," said Scott Keogh, President and CEO, Volkswagen Group of America. "South by Southwest's commitment to innovation and technology, coupled with its access to culture and creativity makes it the perfect venue for the ID. Buzz to make its first-ever public appearance. We're excited to bring the ID. Buzz to Austin and showcase the innovation packed into this newest member of our EV lineup." 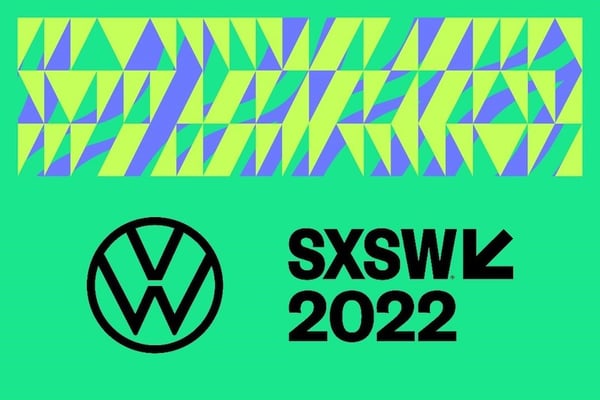 The ID. Buzz takes cues from the DNA of the iconic Type 2 Microbus and rides on VW's Group's Modular Electric Drive Matrix (MEB) platform. VW says it will deliver an agile and dynamic driving experience along with maximum cargo space on a minimal footprint. VW has previously said the concept version would provide nearly 300 miles of estimated range.

Later this year, VW will start building the North American ID.4 EV SUV at its plant in Chattanooga, Tennessee. The plant recently stopped building the Passat sedan to prepare to build electric vehicles.

"SXSW brings the world's creative professionals together and we're thrilled to welcome Volkswagen to our event over the next three years," said Roland Swenson, Co-Founder and CEO of SXSW. "We're particularly excited to have the opportunity to highlight their dedication to ingenuity in the fast-moving field of EV in the form of the iconic VW bus. We look forward to sharing the full Volkswagen experience with our attendees in Austin next month."

SXSW kicks off March 11th and runs through March 20th.