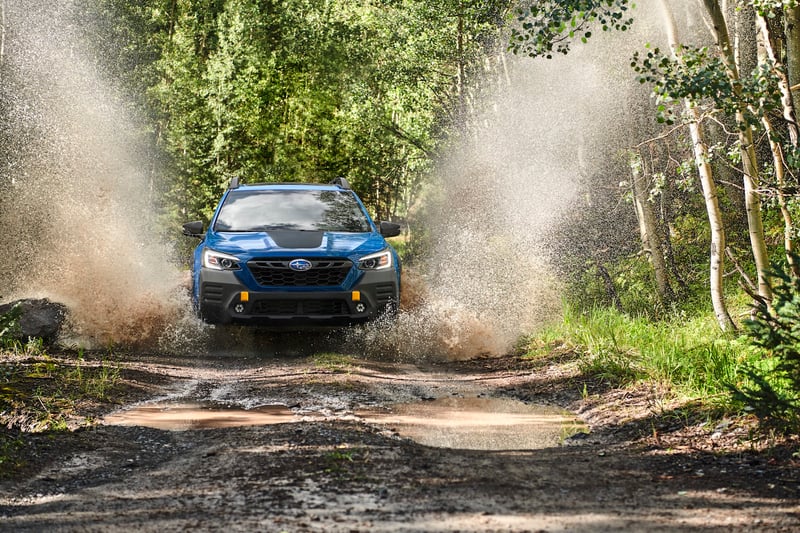 I talk a lot about Subaru’s Symmetrical all-wheel drive system and how well it performs.  It is apparently not much of a secret anymore.

Subaru explains the most distinctive feature of its Symmetrical All-Wheel Drive system is its symmetrically-laid-out drivetrain which is paired with a longitudinally-mounted Subaru BOXER® engine positioned in line with it. Subaru says the combination of the low center of gravity provided by the engine along with the superior weight balance of the symmetrical drivetrain maximize stability and traction intrinsic to AWD result in superb driving performance in a variety of weather and road conditions. 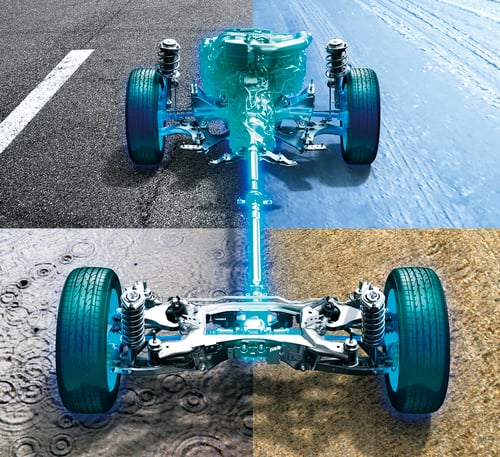 Subaru's AWD system arrived in the U.S. in 1975, when Subaru's then-called “On-Demand” 4WD  became available for the DL/GL wagon. Subaru says it allowed drivers to switch from front-wheel to four-wheel drive while on the go, by simply pulling a lever next to the shifter. The second-generation system, called Full-Time 4WD, was available on most models from the late-80s to early 90s. It eventually evolved into Subaru Symmetrical All-Wheel Drive, which is one of the automaker's core technologies.

In 1996, Subaru of America decided to make Subaru Symmetrical AWD a standard feature across all model lines.  To this day, all Subaru models (excluding the BRZ sports car) are equipped with standard Symmetrical AWD.

Symmetrical AWD will also be incorporated into upcoming electrified models, including the global all-electric SUV “SOLTERRA”. It's slated to go on sale in the U.S. in 2022.