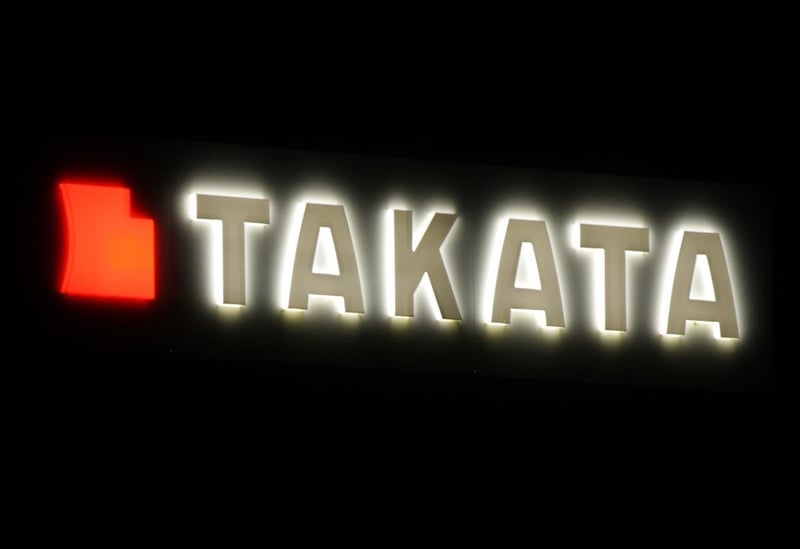 We're now into the fourth quarter of 2021. It's been seven years after the federal government called for a nationwide Takata airbag recall in 2014. This began the largest automotive recall in U.S. history to recall defective airbags that could degrade and explode if deployed in a crash.  The faulty airbags are blamed for 17 deaths and more than 200 injuries here in the U.S.  (A separate group of defective Takata airbags were also recalled in 2019 and 2020 and is not part of the much larger recall we're discussing here.)

As of August 2021, according to new NHTSA data more than 42 million total airbags have been repaired with a little more than 13 million to go.   The recalled Takata airbags can explode if deployed due to chemical degradation.

NHTSA warns consumers to be aware of two critically important details about the original Takata recall:

1. The Danger of "Alpha" Air Bags: Certain 2001-2003 Honda and Acura vehicles, 2006 Ford Ranger, and Mazda B-Series trucks are at a far higher risk for an air bag explosion that could injure or kill vehicle occupants. These are referred to as "Alpha" air bags. These vehicles can and should be repaired immediately. Do not drive these vehicles with Takata air bags unless you are going straight to a dealer to have them repaired immediately.

2. Additional Vehicles Will Be Recalled: Additional air bags were scheduled to be recalled by December 2019, bringing the total number of affected air bags to around 65-70 million. These vehicles may not currently appear affected by this recall using a VIN search. Sign up for Recall Alerts and make sure the address on your registration is current to be sure you're notified of this or any other future recall.

DECEMBER 4, 2019:  According the Associated Press, a new deadly airbag defect has been discovered in another version of Takata airbags. It is leading to the recall of 1.4 million additional vehicles from BMW, Audi, Honda and Mitsubishi.

July 18, 2018: A government audit into the NHTSA's handling of the Takata recall attributes 15 deaths and more than 220 injuries in the U.S. to the faulty airbags that can explode due to the breakdown of a chemical propellant. The report also faults the NHTSA for a lack of oversight into its recall processes.

July 13, 2018: NHTSA urged automakers to speed up their completion rates and post their repair updates on their websites.

June 7, 2018: The NHTSA urged South Florida drivers to check their vehicle VIN numbers to see if their vehicle is under recall. The region is a high-risk area due to heat and humidity. Those are two factors that can cause the airbags chemical propellant to break down and cause an explosion when the inflator is deployed.

What Drivers Should Do

NHSTA urges all drivers to stay informed and safe by taking the following five actions: 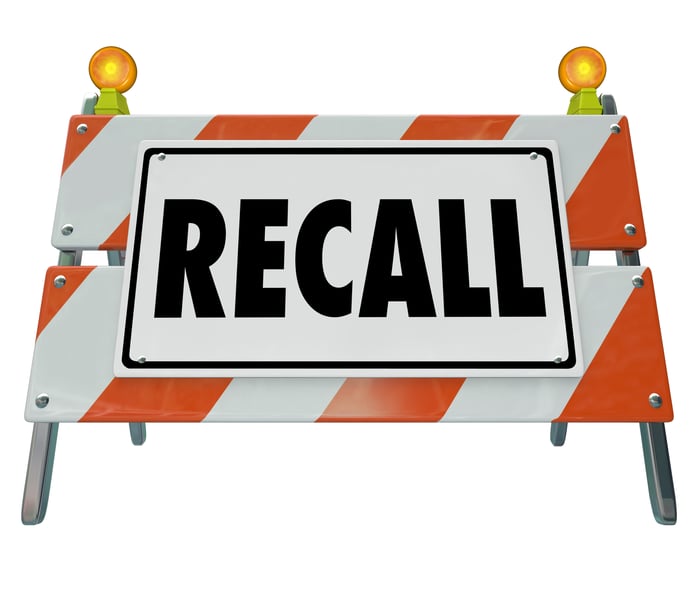