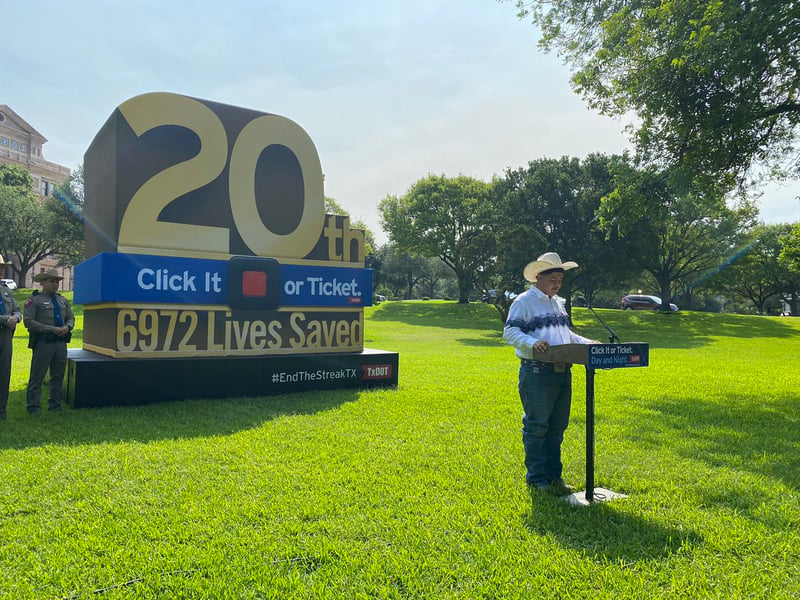 A Texas teenager who made headlines after driving through a tornado in his Chevrolet pickup and living to tell the tale is now the face of the Texas Department of Transportation's Click It or Ticket campaign.   He shared his story at an event this week kicking off the 20th year of the campaign in Texas.

16-year-old Riley Leon shares his story of how a seatbelt saved his life when a tornado rolled his pickup. #ClickItorTicket #EndTheStreakTX pic.twitter.com/S1SZu9bVBI


16-year-old Riley Leon drove through a tornado in Elgin, Texas in March. He told news outlets he was on his way from from a job interview a Whataburger. The tornado flipped the 11th grader's truck into the air and it wound up on its side, but then went upright.  The harrowing incident was all caught on video by a storm chaser who was filming in the area.

Leon, who was wearing his seatbelt, is recovering from a lower back fracture. In an interview with CBS Austin (shared below) Leon said: "Without the seatbelt, I probably wouldn't be here telling this story to y'all."


In March, TxDOT announced that 2021 marked the second deadliest year on Texas roads. It reported that overall  traffic fatalities in Texas were up 15 percent from 2020-2021.  In 2021, a total of 1,219 people were killed because they were not wearing a seat belt.

"Unfortunately, every day there are still Texans needlessly suffering serious injuries or dying in traffic crashes because they're not buckled up," said Michal Chacon, Director TxDOT Traffic Safety Division at this week's press conference.

A ticket for not wearing your seatbelt can result in a $200 fine in Texas.  Children younger than 8 years must be in a child safety seat or booster seat unless they’re taller than 4 feet 9 inches. 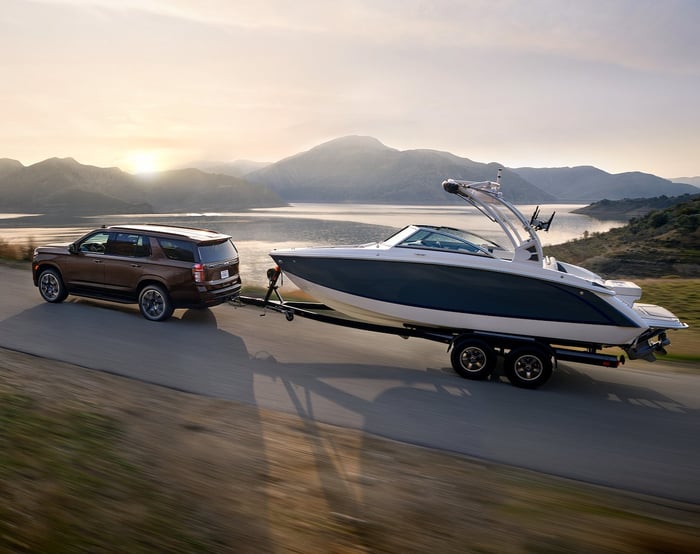 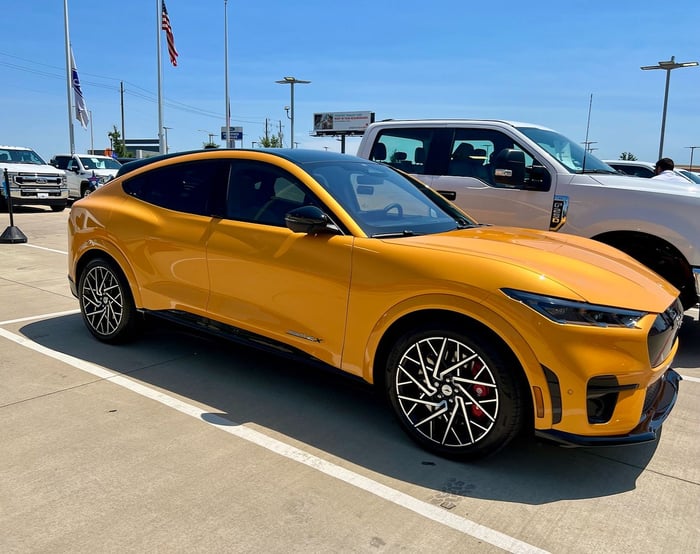