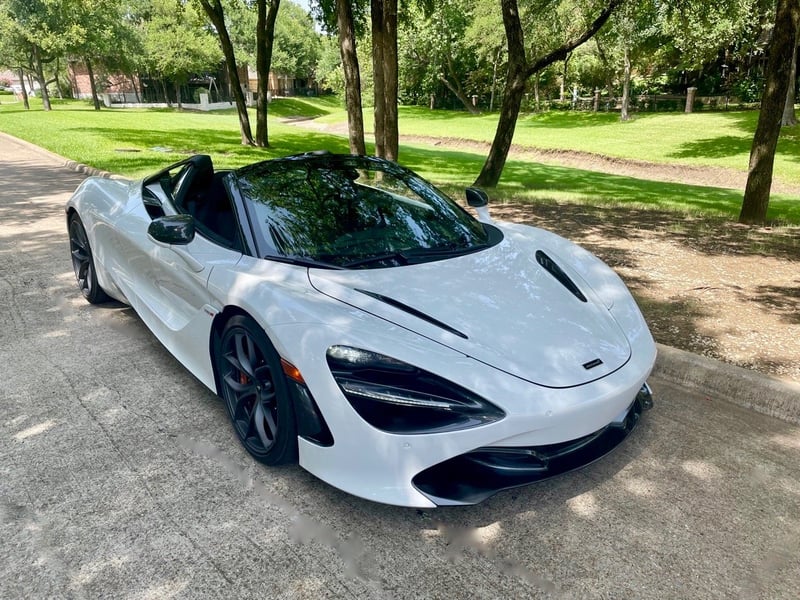 Each year at this time, I put out a list of the vehicles I reviewed that were the most impactful or left an impression on me.  I take into consideration all the things I talk about on the radio show:  Value, driving impressions, and overall impressions of the vehicle.

This year was a tough one because of the microchip shortages.  Not nearly as many vehicles were put into the press fleet.  I was fortunate to have something new to review every week, many reviewers across the country were shut out.  Still, I was able to review over 50 vehicles, 42 of which had associated videos.

Still, even with everything going on, I feel like I had a successful year of car reviews, and I will give you the highlights.


I’ve got to give MAJOR kudos to Stellantis.  They sent me three vehicles that I absolutely loved:  The Wrangler 4xe plug-in hybrid, the new Grand Cherokee L, and the ultimate:  The new Jeep Grand Wagoneer that raised the bar on luxury SUVs.


Ford was good to me, too.  I had and loved the new Mustang Mach-E, the Bronco Sport, and the exceptional Bronco.  Also, I just completed reviews of the Maverick and Maverick hybrid, two compact trucks that are already huge hits.  Next week, I’ve got the hotrod Mach-E, the GT version.


General Motors sent me the new Escalade that made an impression due to its exceptional interior, and also the Super Cruise autonomous driving system, the best I have experienced.  I did an additional video demonstrating the Super Cruise system.  I also had the wonderful GMC Yukon Denali.


In luxury SUVs, I had the beautiful BMW XB7 Alpina, the BMW X5, the Genesis GV80, and I loved the Infiniti QX60 Autograph.


Although not a minivan guy, Kia killed it with the Carnival.  I also had the new Kia Sorento, which has to be mentioned, it was greatly improved and has many of the wonderful features of the Telluride.

I was lucky to avoid any jail time back in February when I had the $121,000 Nissan GT-R  with 565-horses.  I also had the hot Lexus LC 500h, and the Ford Mustang Mach 1, which is basically a street legal racecar.


I was also impressed with the new Hyundai Santa Cruz compact truck.  It is very different than the Ford Mavericks I had, but quite an impressive small truck.


I was a lucky guy and spent several days with the 2021 McLaren 720S, which pumps out 710-horses.  It was a back killer to get in and out of, but worth the pain to drive a supercar like this.

In a year when I didn’t get the variety of vehicles I’d have liked, it was still a great year to be a car reviewer.

You can see all my reviews, as well as reviews from the CarProUSA's Amy Plemons here.