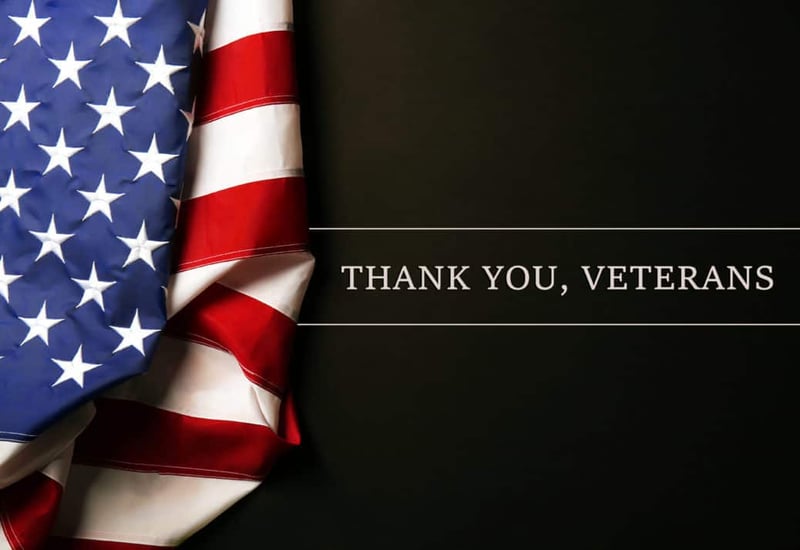 In honor of all who have served in our Armed Forces, and those who serve today, we offer this Tribute to Veterans, and say thank you for your service to America from all of us at the Car Pro Show...

ETERNAL REST GRANT THEM O LORD, AND LET PERPETUAL LIGHT SHINE UPON THEM. May God Bless them all!

We offer this poem to all who have served,

and our thanks, also, to those who are currently serving.

The men and women who serve,
Whose dedication to our country
Does not falter, halt or swerve.

Let's respect them for their courage;
They're ready to do what's right
To keep America safe,
So we can sleep better at night.

Let's support and defend our soldiers,
Whose hardships are brutal and cruel,
Whose discipline we can't imagine,
Who follow each order and rule.

Finally, a listener sent me this very moving video. I would encourage you to spend a few minutes watching, it really brings it into perspective.