The CarPro Unplugged: Dealers Charging Over MSRP and The Free Market 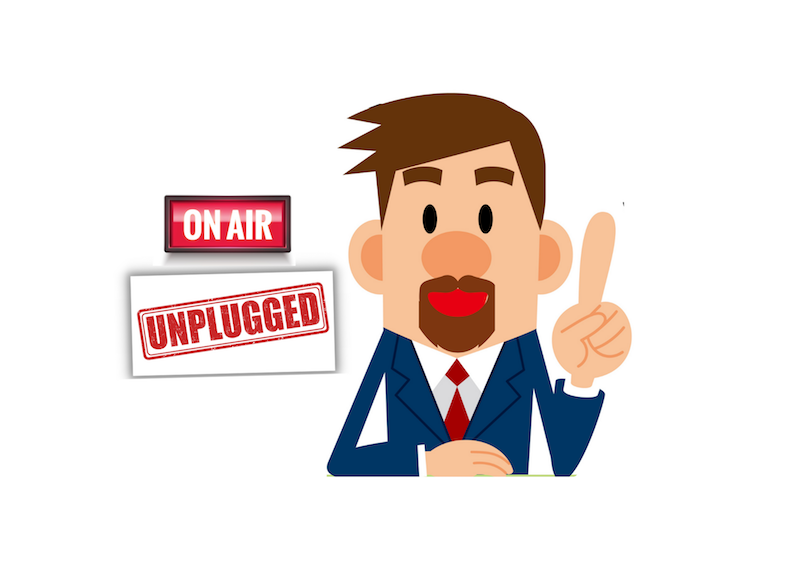 I took a bit of a departure last Saturday and went “unplugged” on a number of topics and I knew the risk.  When you talk about car dealers charging over sticker price for vehicles, it is not likely to be popular.  However, these are not normal times in the auto industry.

I addressed that topic, and addressed the automakers, especially Ford and GM, trying to control pricing in spite of the fact they set the dealers cost AND the retail price of cars.

If you missed the segment, you can listen to it here:


Let me start by saying I know this will not be popular.

I have always considered myself a consumer advocate, this is the reason I started the CarPro show over 20 years ago.  However, I also consider myself to be a free-market guy as well.

What does that mean?  In my opinion, the free-market sets prices.  It’s the age-old law of supply and demand.

Recently, Ford and General Motors have both chastised their dealers for charging more than MSRP for hot products, and have leveled threats against them if they do so.

Let’s put this in perspective.  The automakers only have one customer: their dealers.  So they get to set the price the dealers pay for every car ordered. The dealers have no say whatsoever about that. The automakers also set the sticker price, which is the "suggested price".  After all, MSRP stands for "Manufacturers Suggested Retail Price".  It’s not a law, it’s a suggestion from the automakers that also sets the price dealers pay for their vehicles, so they control both ends of vehicle pricing.

For decades, consumers only wanted to know “how much off sticker can I buy for?”  In many cases, that number was ten grand or more, but that has changed, at least temporarily, and people don’t like it. I get it.  We all want to pay as little as possible for whatever we buy, from produce to gas, to cars, to homes.

Unless you’ve been there like I have, you don’t know how much money it costs to operate a dealership.  People want those free car washes, loaner cars, nice comfy waiting rooms, and a car dealer is the first place you call when your kid’s little league team needs new uniforms.

Now come products that people want to buy badly.  Maybe it is the Ford Lightning, or perhaps the hot Corvette Z06, or the new Toyota Tundra, or the Cadillac Escalade.  People are standing in line to buy them and they are willing to pay what the market bears, sometimes thousands over the sticker price and they’ll be happy with that.

But Ford and GM say they’ll penalize the dealers for this.  Ford wants Lighting owners to sign an agreement they won’t sell their vehicle for a year.  REALLY?  Seems to me that we are still in America, and if I shell out my hard-earned money to buy a vehicle, I can damned sure sell it if I want to.

If people are willing to pay way over sticker price for a vehicle, let the market stand and let the hard-working dealers get it for as long as the market bears it.

I have many dealers that have never charged over MSRP for any vehicle, and I applaud them for that.  It is a sound business strategy and they’ll reap rewards for that for years to come.  But it must be heartbreaking to see the cars they sold for sticker sell at the DEALER auctions for $10 to $30 thousand over MSRP like I’ve seen for months with Escalade, Corvette, and Broncos. Just last week, a 2022 Tundra sold for $11,300 over sticker to a Toyota dealer who plans to make a profit on their investment.

The free-market system works.  People vote with their dollars.  In 2002, as a Ford dealership owner, I bought over 100 Ford Thunderbirds on eBay at sticker price, paid to have them transported, and sold them to customers because they wanted them, and yes, I made a nice profit on every single one of them. Every buyer thanked me because they were hard to find and they were willing to pay to get one.  When did profit become an ugly word?

New car prices have gone up 11% in the past year and used car prices by 38%, which has been a huge benefit to people with trade-ins.  The free market has CERTAINLY been a benefit to those folks with trade-ins, so where is the outrage?  Home prices are up 20% in the last year and almost that much the year before, so where’s the outrage?  Anybody questioning that?  I’ll answer: no.

We need to let the free-market system work.  If you don’t want to pay over MSRP for a vehicle that has 10 or more buyers with their hand in the air for every hot-selling vehicle, then wait-but don’t bitch about it.  It’s your decision.  My point is simply, automakers need to stay out of the pricing of vehicles.  Who is monitoring how much profit you make when selling a car to a dealer?  DISCLOSE those numbers, and maybe we can talk about it.