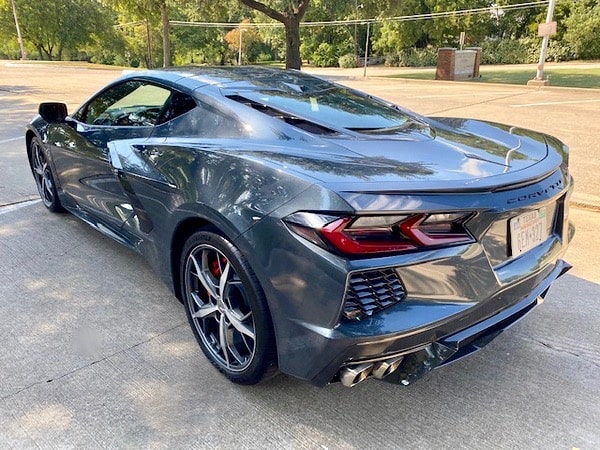 If you're wondering what the hottest-selling cars are right now,  you've come to the right place. We once again turn to iSeeCars.com data for July's list of best-selling new and used cars. Keeping in mind of course the ongoing microchip shortage that continues to disrupt production and thus vehicle supply.

iSeeCars says it analyzed 1.1 million new and used cars sold in July to determine the most in-demand vehicles - these are the vehicles that sold the quickest from dealer lots.  The data also shows new vehicle sales picked up in pace over June. iSeeCars researchers say that overall, new cars are selling nearly a week faster than in June. On the other hand, used cars are selling slightly slower compared to 34.5 days averaged over the same period.

Of note, here are July's fastest-selling new vehicles in some of the CarProUSA radio markets:

All that said, we bring you July’s top 10 fastest-selling new and used cars, overall, according to iSeeCars.com.   The new vehicle list is once again led by the Chevrolet Corvette.


You can check out the complete study here.