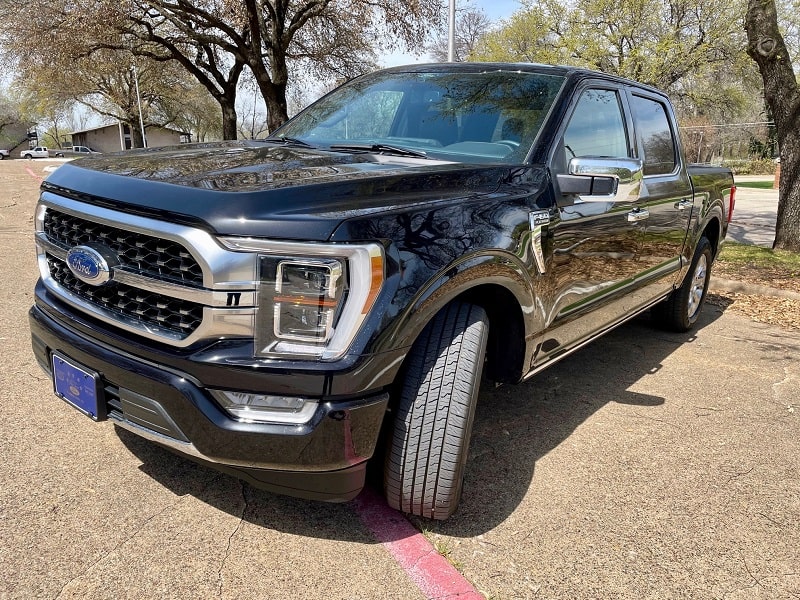 This past year was unlike any other as the microchip shortage led to inventory constraints in the new and used car marketplace. Used cars saw historic price increases, while new cars saw disappearing incentives and markups over MSRP.

Which vehicles were the most popular in the wake of the microchip shortage? A new study from our friends at iSeeCars looked at 17.4 million vehicle sales for 2021 to find out.

It won't surprise you to learn that the F-150 was the number one selling new AND used vehicle in the country, and in many of our Car Pro Show listening markets.  As we've previously reported, Ford F-Series trucks ended the year as the #1 seller of trucks for the 45th straight year, and was the #1 vehicle sold in America in 2021.


The most popular new cars in America last year include four pickup trucks, four compact SUVs, and two sedans.  Here's a look at at the best-sellers in some of our listening markets:

iSeeCars analysts say seven out of ten vehicles on the list also made the list of the most popular new cars and that collectively, these top 10 best-selling vehicles made up 20.4 percent of all new car sales in 2021.

Here is a closer look at the data:

The top-selling new and used cars sold in 2021:

You can also see the most popular new & used cars by city and by state by clicking here.