The Top Automotive Stories Of 2018 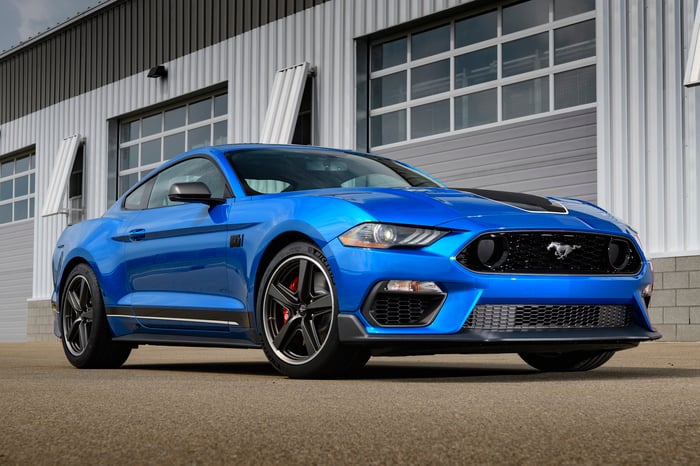 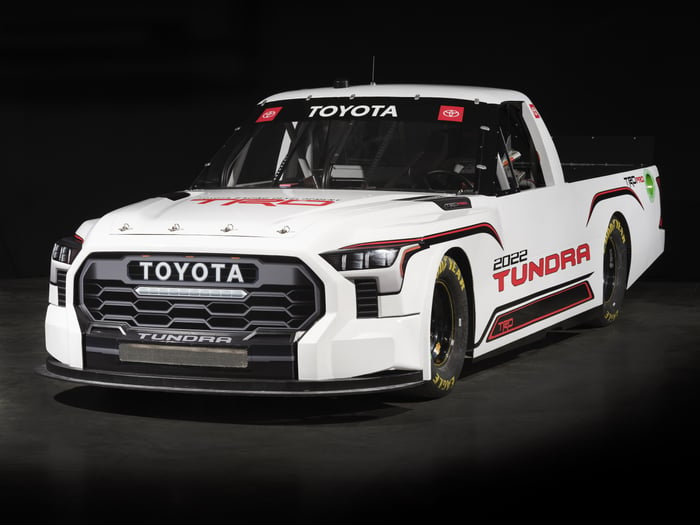