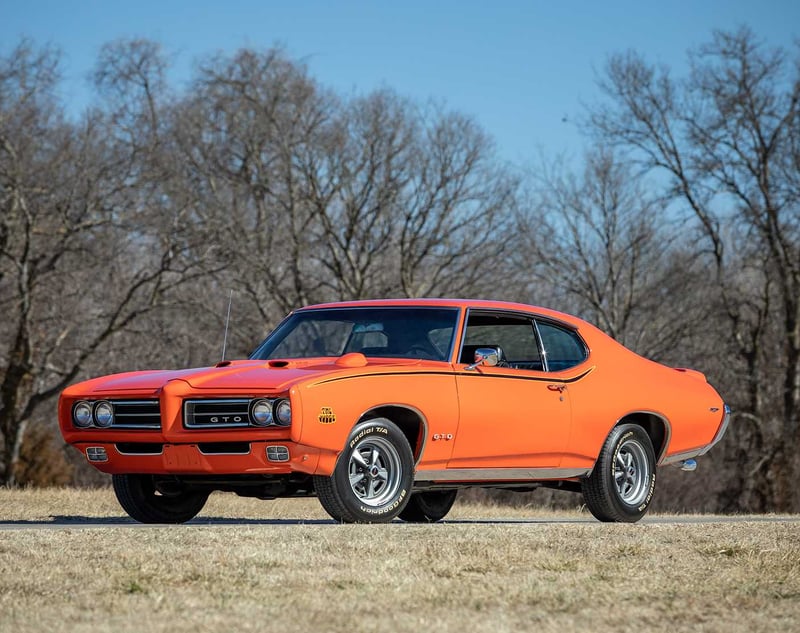 Mecum Auctions returns to Houston this week. Mecum Houston 2022 kicks off this Thursday at the NRG Center and runs through Saturday, April 2nd.  Mecum says an estimated 1,000 vehicles will cross the block, headlined by an eclectic selection of nearly 180 American classics, muscle cars, Corvettes, trucks, customs, motorcycles and replica movie cars from The Triple J Ranch Auto Collection at No Reserve.   The Texas Metal Collection was also recently aded to the lineup.

Among the replica movie cars from the assemblage are a 2015 golf cart (Lot F3.1) built to replicate the Flintmobile from the television series “The Flintstones,” a 1967 Ford Econoline Mystery Machine Replica Van (Lot F5) finished in green and blue Mystery Machine livery and a 1959 Cadillac Ghostbusters ECTO 1 Replica (Lot F6.1) that comes complete with proton packs, traps and particle throwers in the convenient cargo compartment.


Doors open daily at 8 a.m. with the vehicle auction beginning at 10 a.m. You can buy a general admission tickets in available online for $20 per person, per day. It's $30 at the door and online after March 30. Children 12 and younger get in free. Mecum Auctions says presiding health and safety protocols will remain in place for everyone in attendance.

Can't make it to the show? Catch the action on MotorTrend: