Top 10 Used Cars That Cost More Than New Ones 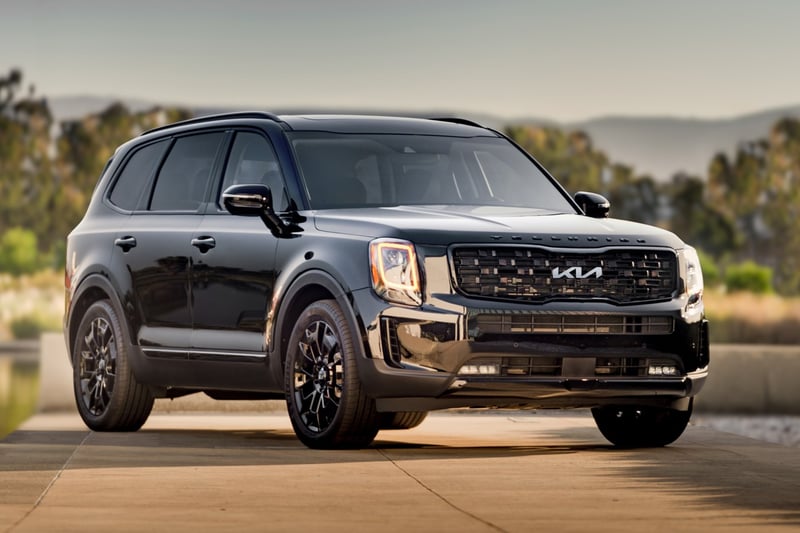 If you've been car shopping recently you may have noticed that some used cars come with a higher price tag than news ones. How can something like this occur? The current situation is a result of the global microchip shortage that's impacting new car inventory. With fewer new vehicles to go around, as CarProUSA radio show host Jerry Reynolds has previously told listeners, used cars are in demand and therefore prices are up.

We find proof of this in the latest analysis from iSeeCars.com. It looked at over 470,000 new and lightly used cars from the 2019 and 2020 model years listed for sale in June 2021 and found the price gap between new and slightly used cars has drastically narrowed. Some used cars have even become pricier than their new versions.

“Used car prices have risen overall, and prices have dramatically increased for certain in-demand models that may be harder to find on new car lots,” said iSeeCars Executive Analyst Karl Brauer. “Dealers may think used car buyers are willing to pay more for the instant gratification of a lightly-used vehicle they can drive right off the lot rather than waiting for a new one.”

Here are the top 10 cars identified by iSeeCars as being more expensive used than if you were to buy it new. The popular Kia Telluride tops the list.