Top 15 Used Cars That Cost More Than New Ones

We recently shared a list of the Best Used Cars to Buy Right Now.  This week, we turn to used vehicles you may want to steer clear of in the current market. They are iSeeCars.com's Top 15 Cars That Cost More Used Than New.  (On the flip side, we'll also share their list of new cars that cost more than used.)

Sky high used car prices is a topic The Car Pro Jerry Reynolds tackles weekly on the Car Pro Radio Show. He also watches used car auction prices each week for insight on what car shoppers can expect. iSeeCars.com's data echoes what he is seeing in the used car marketplace  - and that's continuing record high prices amid the ongoing microchip shortage.

According to iSeeCars.com's new data analysis, the average one-year-old lightly-used car costs 1.3 percent more than its new version. However, some lightly-used vehicles have price increases far greater than this average.


iSeeCars.com analyzed asking prices from over 1.5 million new and used cars sold from January 1, 2022 to January 31, 2022.   So what vehicles are the priciest used over new? Researchers say it's a mix of gas guzzling SUVs and economical cars and hybrids.  The used vehicle that's the most expensive over its newer version is the Mercedes-Benz G-Class. 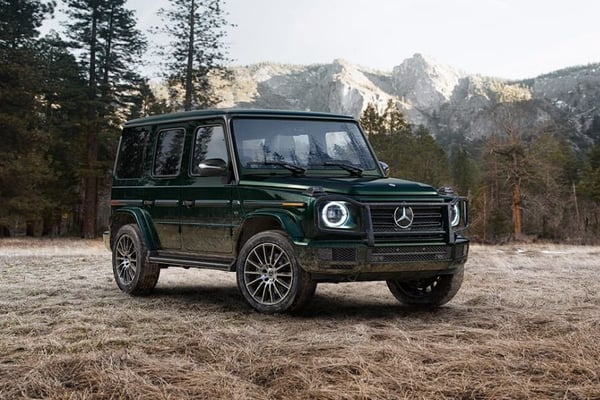 
The Ford Mustang tops the list of new cars that cost more to buy new than used. It's followed by the BMW 7 Series and Acura MDX.  As you'll see on the list,  Nissan shows up the most with five lightly used cars that provide the greatest savings over their new versions.