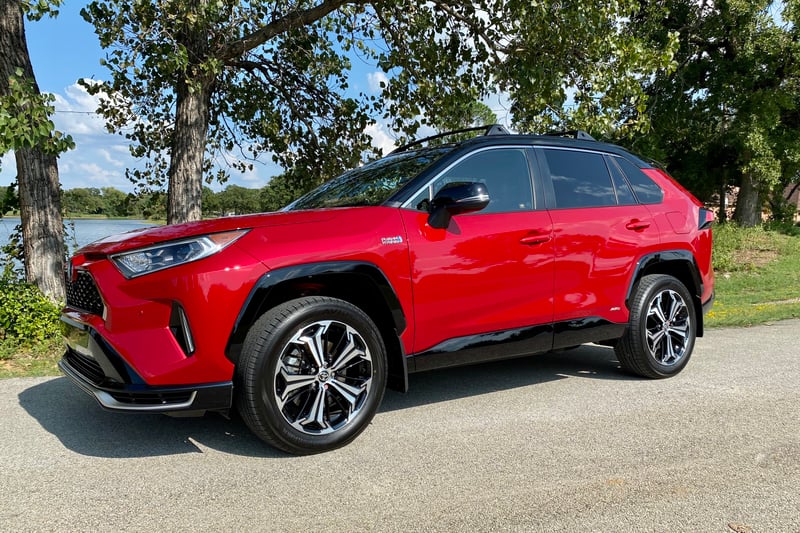 The battle continues for SUV supremacy in America with the RAV4 holding a slim lead over the Honda CR-V, but at the rate CR-V sales are rising, you have to think Honda is smelling blood.  Toyota, however, won’t go down easy in the next three months.  Some other Toyota models will likely go without microchips to feed them to RAV4 and Camry to keep them on top of the lists.

I found it interesting that Chevy Suburban has outsold Kia Telluride so far this year.  If you are curious where the Hyundai Palisade ranked, it was #28.  The Ford Bronco Sport has popped into the top 20 year-to-date, while the Chevy Trailblazer saw sales soar with a 334% increase over the first nine months of 2020.

Total SUV sales this year through September were up over one million vehicles, but looking at just September sales this year, the unit count was actually down for the month, evidence of the toll the chip shortage is taking.

Here are the SUV sales leaders so far this year, and how that stacks up to sales through September 2020.