Traffic Deaths On The Rise: Highest Since 2007 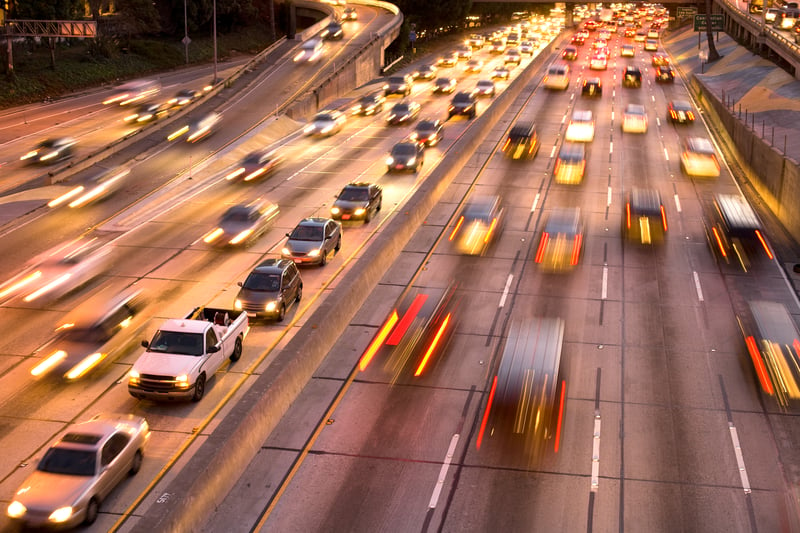 2020 was not a good year on the nation's roadways. Despite a drop in miles driven during the pandemic, the U.S. saw the highest number of traffic fatalities since 2007.  According to 2020 annual traffic crash data from the U.S. Department of Transportation’s National Highway Traffic Safety Administration, 38,824 lives were lost in motor vehicle crashes nationwide. Texas recorded the largest increase in total fatalities from 2019 to 2020, with 255 more total fatalities in 2020. California meanwhile had the largest increase of alcohol-impaired driving fatalities, with 193 more lives lost in alcohol-impaired-driving crashes in 2020.

Federal safety experts say in nearly half (45%) of the fatal crashes, the drivers of passenger vehicles were engaged in at least one of the following risky behaviors: speeding, alcohol impairment, or not wearing a seat belt.

“The rising fatalities on our roadways are a national crisis; we cannot and must not accept these deaths as inevitable,” said U.S. Transportation Secretary Pete Buttigieg. “People should leave the house and know they’re going to get to their destination safely, and with the resources from the Bipartisan Infrastructure Law, plus the policies in the National Roadway Safety Strategy we launched last month, we will do everything we can to save lives on America’s roads.”

“The tragic loss of life of people represented by these numbers confirms that we have a deadly crisis on our nation's roads. While overall traffic crashes and people injured were down in 2020, fatal crashes and fatalities increased. We cannot allow this to become the status quo,” said Dr. Steven Cliff, NHTSA’s Deputy Administrator.


While fatalities were up, fewer people were injured in crashes. That number dropped a significant 17 percent compared to 2019.  There were also fewer police-reported crashed in 2020. Those fell 22% as compared to 2019.

Here are more national US DOT stats comparing 2020 to 2019 numbers:

Last month, we shared NHTSA's preliminary traffic fatality data from the first nine months of 2021. The data projected an even higher number of crash related deaths for that same time period in 2020.