U.S. Gas Prices Are Now The Most Expensive In History 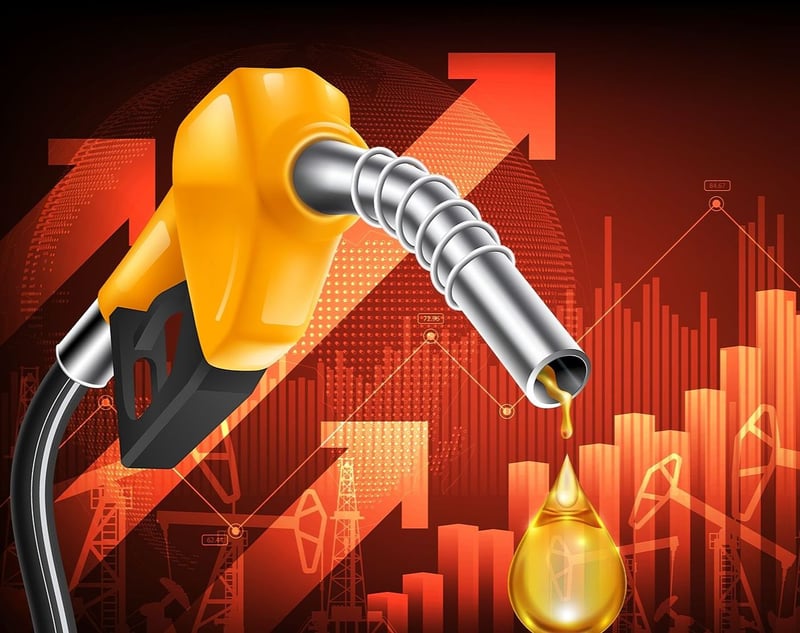 That pain you're feeling at the pump? It's not going away soon. Gas prices are the highest in history - after surpassing the record high set in 2008 earlier this week (and they continue to climb.) Car Pro Show listeners in California have it the worst, with the highest state average in the nation at over $5.69 a gallon as of March 10th according to AAA. Prices hit an average of $4 for Texas listeners of March 10th. If you want to check gas prices where you live there two great tools to use: AAA's gas prices website here and GasBuddy's map tool here.

AAA says prices are the pump are only expected to get worse as the conflict between Russia and Ukraine continues and crude prices continue to soar.  Add to that, demand is rising.   The AAA chart below is from March 7th. While prices have gone up substantially since then, it does a great job of showing the dramatic spike we've recently experienced. In a March 10th press release, AAA says since the New Year, the national average has continued a steady climb due to strained supply and increased demand. But Russia’s invasion of Ukraine in late February caused oil prices to spike further and in the 14 days since the conflict began, the national average has risen $0.70 (as of 3/9/2022). AAA says these are numbers not seen at the pump since the financial crisis in 2008, the highest on record until this week (note: AAA historic data is not adjusted for inflation).