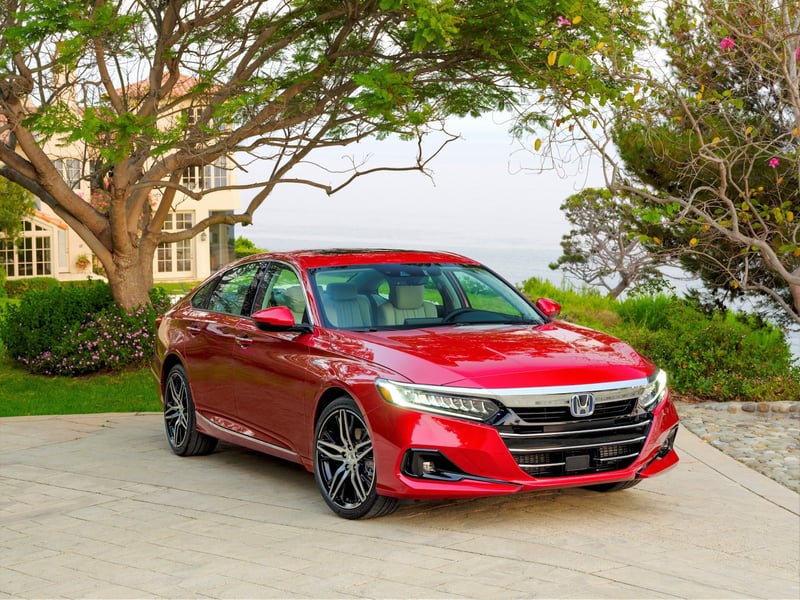 
There are many consecutive, tried-and-true, award winners on the list. Honda receives four followed by Toyota with two.


Chevrolet, Hyundai and Kia each earned one award.

U.S. News says its 2022 Best Cars for Families winners offer the best combination of safety and reliability ratings, excellent reviews from the automotive press, passenger and cargo space and features that keep the entire family safe, connected and entertained.  Its researchers evaluated a number of criteria including tech features, such as in-car wireless internet, teen driver controls, automatic braking, surround-view parking camera systems and hands-free cargo doors, along with traditional criteria such as passenger and cargo space.

“With winners from nine different vehicle classes, the Best Cars for Families awards offer choices that will work for every family,” said Jim Sharifi, managing editor of U.S. News Best Cars. "The 2022 award winners offer the features, safety and space that will appeal to new parents, as well as parents with teen drivers or households that include grandparents.”

THE 2022 BEST CARS FOR FAMILIES


The award methodology combines professional automotive reviews, safety and reliability ratings, seating and cargo volume and the availability of family-friendly features. Within each of the nine automotive categories, the vehicle with the highest composite score is named the Best Car for Families in that category.