iSeeCars: Used Cars That Are More Expensive Than New Ones 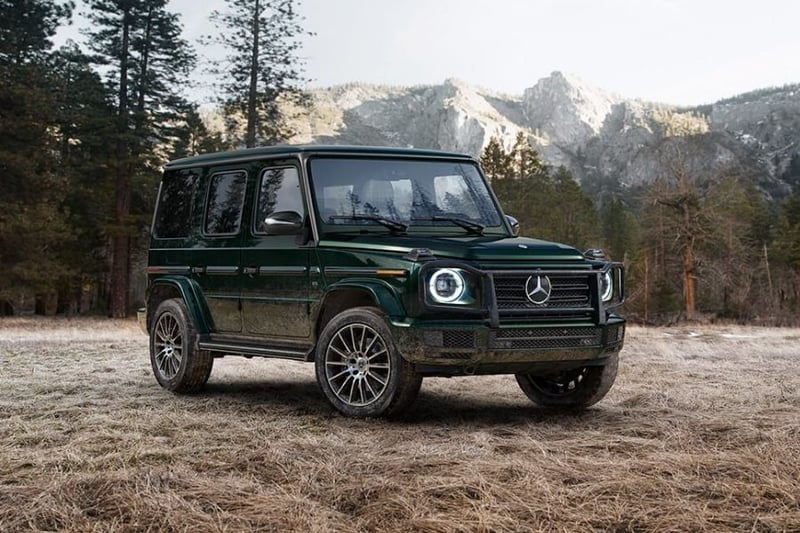 If you're not sure whether to buy new or used, here's some info that could help you make your decision. It's the latest data from iSeeCars.com. It shows that while used car prices are stabilizing, many used vehicles remain pricier than their new counterparts. Especially when it comes to gas guzzling expensive SUVS and economical smaller cars. The most expensive used vehicle out there compared to new? The Mercedes G-Class.

“Used car prices have improved since January, when the average used car was actually more expensive than its new version,” said iSeeCars Executive Analyst Karl Brauer. “The average lightly used car is currently just 1.0 percent or $454 less than its new version, and when you compare that to prices before the microchip shortage when the average lightly-used car cost 17 percent less, you see that used car prices are still well above normal. 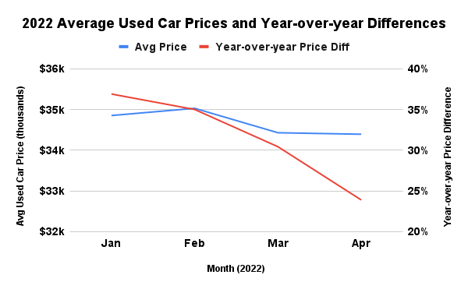 
If you are trying to save money buying used, you'll want to rethink that strategy if you considering vehicles on this list.   iSeeCars says these 15 vehicles are more expensive than their new car equivalent.

Now for the list of used cars that offers the greatest savings when purchased used over new. But, keep in mind the savings won't be as much as they were pre-pandemic.  iSeeCars analyst Karl Brauer said: “Used car shoppers can still save money buying a lightly-used car instead of a new car, but the savings are 25 to 30 percent lower than what we saw pre-pandemic.” 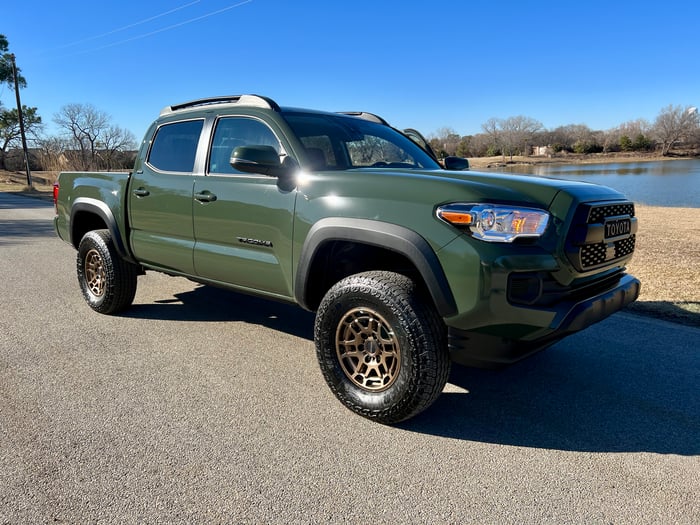