What To Know About Pull-Ahead Lease Offers 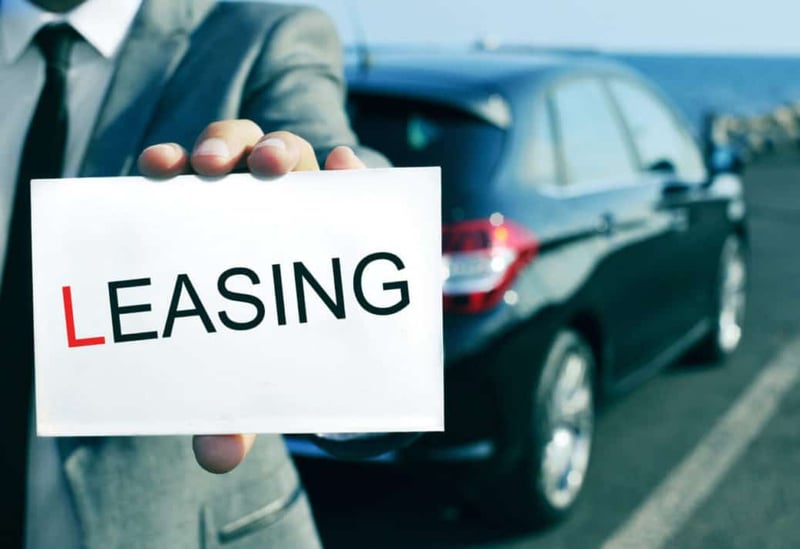 We had a caller to the CarProUSA Show asking about a "pull-ahead" lease program. His dealer had contacted him, and his question was whether or not this was legitimate and if it were something the manufacturer was offering, or just a dealer gimmick. This listener had 11 payments left, so I deemed it not to be a legitimate factory-sponsored offer, but there are many that are.


Over the last few years, these programs have become very popular with automakers, and are just another form of an incentive. It can vary, but generally if you are currently in a lease, the "pull-ahead" will allow you to skip up to your last three payments if you lease another vehicle of the same brand. This is particularly good for people who are on track to go over their mileage allowance. Essentially, you are moving your lease end date up by 90 days.

Are their any catches? Generally, no. The automakers are willing to spend money to keep you as a customer. They know that you are coming up on a major automotive decision. Before the end of the lease, you have to decide whether to lease again, whether to just turn your leased vehicle in and walk away, or their big fear is you'll turn your car in and lease from a competitor. Their history shows that reaching people early with a compelling offer will keep you in the family. I have seen these programs allow people who want to get out of their lease early to purchase a car instead of doing another lease.

Most times when the "pull-ahead" programs are in effect, the other incentives that the public receive are available to you as well. Some automakers make it extremely attractive to keep you in their brand, or at least strongly consider it.


Are these programs available all the time? Definitely not. My experience is you'll see them only a couple of times a year for a brief time, so watch your mail and email for something from your dealer or manufacturer if you are in a lease. Don't just pitch it, it could be a very valuable message that could save you a lot of money.

One reason automakers do this is due to year model change. As I have told listeners for years, all cars turn a year older every September. Let's say that right now you have a 2016 Toyota Camry. Last month your vehicle was three years old, but since it is September, it is now a four-year old vehicle. If your lease was ending last month (August), Toyota may have wanted your car back in early summer so it would be worth more and offered a pull-ahead offer.


Looking ahead, I think it is likely we'll see more lease pull-ahead programs in the future. Leasing has grown each year of the past five years and in the second quarter of 2019, 30.4% of new vehicles were leased according to Experian Automotive financial data. That means that over the coming few years, over five million vehicles will be coming off-lease. That is a big number of vehicles for the dealers and automakers to deal with, but also represents a huge opportunity to sell another vehicle. I have not seen any down side for the consumer to jump on board with lease pull-ahead programs, it is free money given to you to keep you as a customer, and get you into a new set of wheels.

Read: Easy to Follow Guide to Your End of Lease Options