When Is The Best Time To Buy Or Lease? 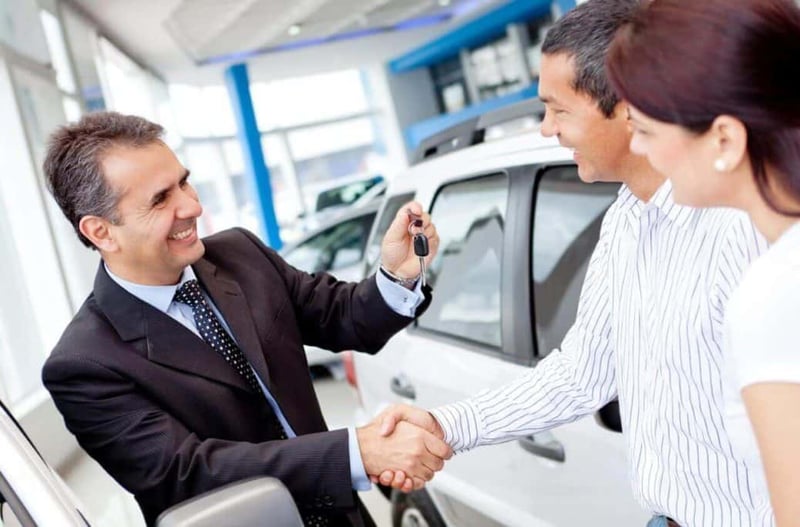 We know the end of the month, the last few days of any given month, is a good time. Dealers are eager to hit their sales numbers, there are often bonuses paid by the car companies to the dealers if they hit their objectives.

If you can shop for a car at the end of the month when it is also the end of a quarter, like March, June, September, and December, odds are good you'll save additional money. Automakers report sales and profits quarterly, so they push hard at those times.


There are regional promotions too, that often help. For instance, in the Texas and Oklahoma markets, February and March bring Truck Month for just about all the full-sized pickup players. They add rebates and incentives, and it is not unusual to see them trying to "one-up" each other to be able to advertise the lowest price.


It is common, too, that if you are near an area that has a large Auto Show annually, they will give away extra incentives for people who go to the show, then buy within a specified time. This is just free money above and beyond what the public gets and can make the price cheaper than at any other time of year.


It is a good idea to watch your mail and email too. Just about all the automakers send out offers that are private. It could be because you are a loyal customer, or it might be they are trying to entice you to switch brands. Usually, the offers are large amounts of money, $500 to $1000 is common, and they are for a specified time and not transferable.


Finally, you can often snag a bargain as models change years. When the new model-year vehicles start to arrive, the outgoing model year will get really good incentives, usually just after the new models arrive, and it can be substantial savings. Automakers and dealers know that to liquidate the previous year's models, they have to be cheaper than the new models, especially if there is a big change in the product.

Bottom line, there is no solid answer to when the best time is. It could be now depending on what vehicle you want. The one constant is the end of the year, but that is certainly not the only good time, based on many factors outlined above. 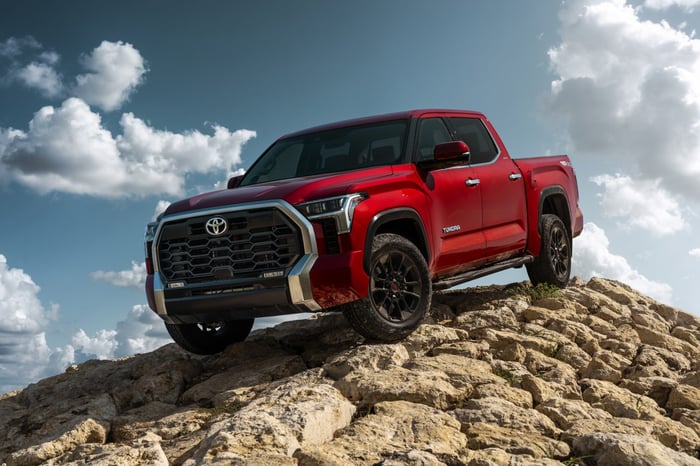 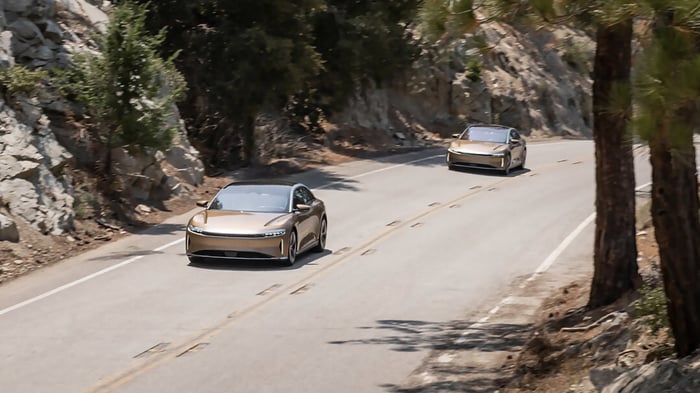