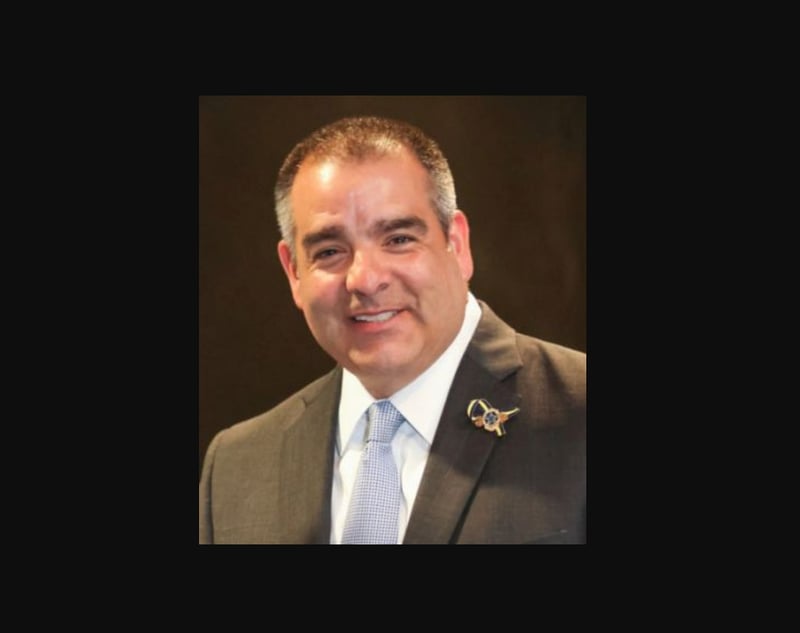 In case you missed it, we had Mike Mata on with us last Saturday.  I wanted to discuss action taken by the Dallas District Attorney.  The D.A. charged three police officers who were trying to break up rioters in downtown Dallas two-years ago after the tragic death of George Floyd in Minneapolis.

My issue was the officers, including a decorated 32-year Veteran Garland Police Officer, were using non-lethal weapons as they were trained.  The officers were under attack by flying objects including bottles and rocks.

Mr. Mata gave his thoughts on the actions of the District Attorney, charging the officers with 14 felonies altogether, while none of the rioters were charged at all.

It is a compelling interview: 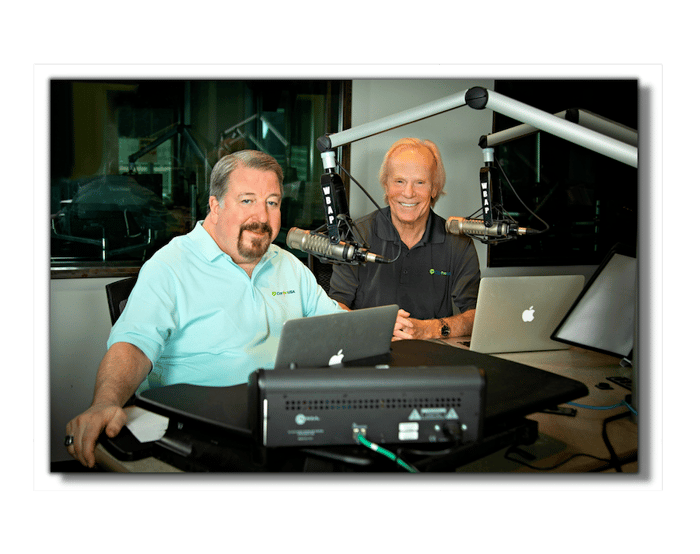 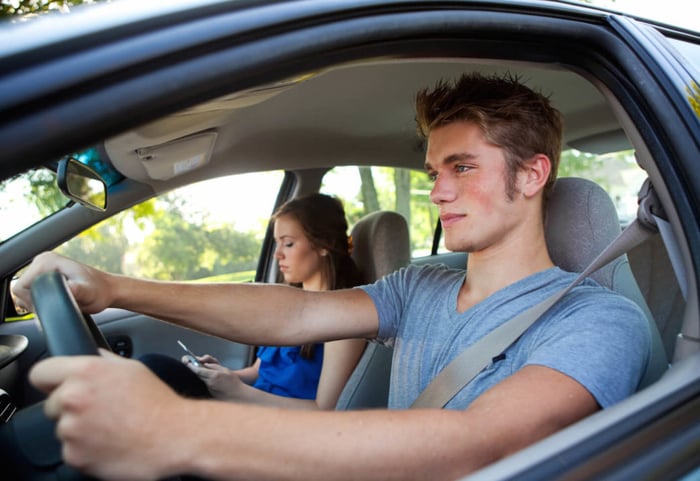