True Stories From A Former Car Dealer #23: The Po-Lice 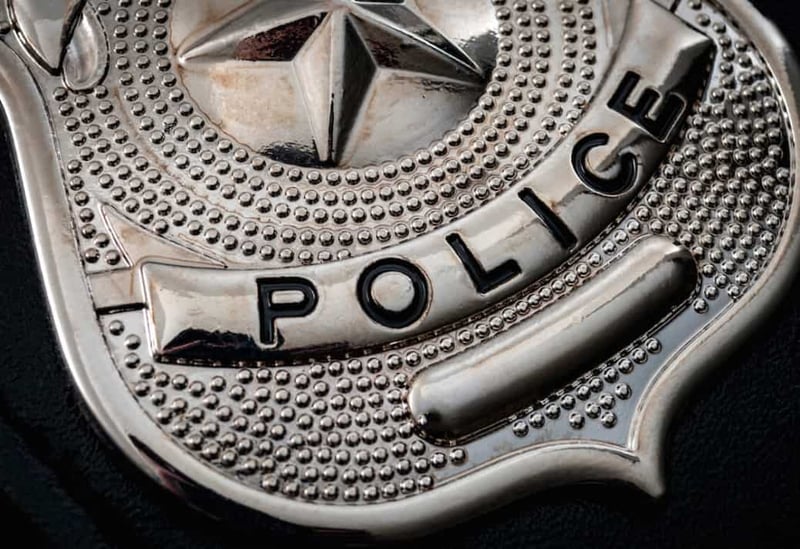 Early in my career running dealerships, the first one I worked at was in a somewhat rough part of town in Dallas. There were only two dealerships on the street where the dealership was located: the Ford store I worked at and a Chrysler-Plymouth dealership next door that eventually closed.

We had more than our fair share of thefts, so typically when I had to call the police, our beat officer, Jerry, came to take the report. Jerry and I became very good friends. One of the first lessons he taught me was that in Texas, there were no police officers, they were all the po-lice (po-lease). I suspect it is still that way today.

The year was 1979 and the Dallas Police and Firefighters were upset over their lack of pay and were at odds with the Mayor and City Council. They gathered enough signatures to get a 15% pay raise on the ballot for the citizens to vote on. The city establishment fought them tooth and nail, buying ads and billboards encouraging people to vote no.

At the time, I was doing some writing for a local newspaper called the Suburban Tribune. I got permission to do some ride-alongs with Jerry as well as with the fire department and wrote about my experiences. I saw many things that most people never knew went on.

I was very vocally in support of the pay raise and made a lot of friends with the officers in the area. The election came and the voters approved it. I was elated for them, they deserved it. As a side note, now almost 40 years later, they still haven't collected all the back pay, but as recently as this month, the City of Dallas agreed to pay out 235 million dollars, but I digress.

One day Jerry called and told me the Dallas Police Southeast Division Police Chief, Don Stafford, wanted to see me in his office at 3:30 one day. My mind raced, wondering if I screwed something up when I was riding with Jerry. In actuality, the Chief wanted to give me a plaque for helping and they presented it to me during a shift change, so all the 3rd shift officers were there for the presentation.