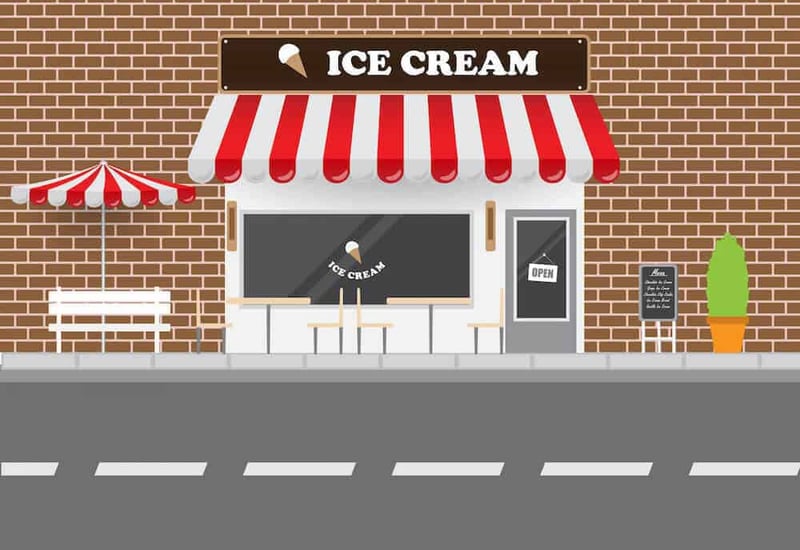 In a dealership's service department, one of the most frustrating situations for a customer and the dealership are intermittent problems. Typically the customer starts out with the word "sometimes." Those are dreaded words for the service advisor because you immediately know the issue is not constant, making it difficult to diagnose and repair.

Not sure if it's Murphy's Law or something else, but there is an unwritten phenomena, or curse, that says a vehicle will not act up when it is in a service department. We would get as much info as possible from the customer to try to isolate or recreate when the problem occurred, like time of day, outdoor temperature, how long the vehicle had been running, etc. These could all be clues to help us figure out the puzzle.

For years, if we were unsuccessful in making the vehicle act up, we had a big red stamp we would put on the customer's copy of the repair order that in about 4-inch bold letters said: NPF. That stood for No Problem Found. I hired a new service manager in the early '80s who was the best I'd ever seen. As he explained to me, NPF was a turn off to customers. We knew they were not crazy, the problem they described was real to them, and nobody wanted to come in for service. Bob changed the NPF stamp to: Unable to duplicate customer's concern. This seemed to soften the bad news that we were unsuccessful.

One day a nice lady came into the showroom and asked to see me. I would guess she was in her mid-70s and she had a Ford Crown Victoria, that I recall was around seven to eight years old, but very low mileage. She explained she was having car trouble and didn't feel like we were taking her seriously.

I, of course, asked what the problem was. She prefaced the answer with "please don't think I'm crazy". I admit thinking uh-oh but didn't let that show. She continued to tell me that every day after lunch, she went to Baskin-Robbins ice cream, primarily to just get out of the house for a little while, plus she loved ice cream. Then came the stunner when the small, slight-of-build lady said: "When I get vanilla ice cream, everything is fine. When I get chocolate chip mint, my car won't start". You could tell she was sincere.

It is rare, but I was at a loss for words. I asked for her name and number and told her I would run this by my factory service rep from Ford to see if he had any ideas. I also asked her to let me know on a daily basis what happened at Baskin-Robbins and she was very good about doing that. On vanilla days-no problem. On chocolate chip mint days, it wouldn't start.

I had a great relationship with my Ford rep. and he was scheduled into the dealership the following week for several days of training. Joe from Ford dropped by my office when he got to the dealership as he always did when he got there. We chatted for a little while and I told him the saga of the ice cream. He truly thought I was messing with him and he could not stop laughing. I tried to assure him that I thought she was telling the truth, but he was incredibly skeptical.

When he composed himself, thinking he was being funny, he said "tell you what. Call her up and tell her you, me, and Bob will be over at the normal time and we'll ride to the ice cream store with her". I said OK and called her, she was thrilled. She said she usually went to 31 Flavors at 1 PM, so we had a date.

The three of us went to lunch and headed for the lady's home arriving on time. After introductions, we piled into the Crown Victoria and headed for the ice cream store. We all got out, went inside, she got her vanilla ice cream, went back to the car, it fired right up. We told her we'd see her the following day.

As promised, we showed up the following day, got in her car, and headed to Baskin-Robbins for the second trip. She got her chocolate chip mint ice cream, and we got back in the car, her behind the wheel. In case you are wondering, we all expected the car to immediately start. She put the key in and the engine turned over, but did not crank. Now I start looking for the hidden camera because this has to be an episode of Candid Camera. We all looked at each other, and you could see the wave of relief on the nice lady's face.

We got out of the car, raised the hood and looked around the engine compartment. Bob took the breather off the engine and suddenly smiled, snapped his fingers, and said: "I got it".

Bob remembered that the previous day, the lady walked in and the vanilla ice cream was already packaged in a small carton. The chocolate chip mint had to be packed into a carton. The time difference between the flavors was several minutes, and in that time, a small gas leak from a hose going into the carburetor caused the Ford to flood out and not start.

We had her come into the service department, made the quick and easy repair, and sent her on her way. She asked what she owed us, and I told her no charge. She had gifted me with a story I would never forget as long as I lived.