True Stories From A Former Car Dealer #13: The Psychic 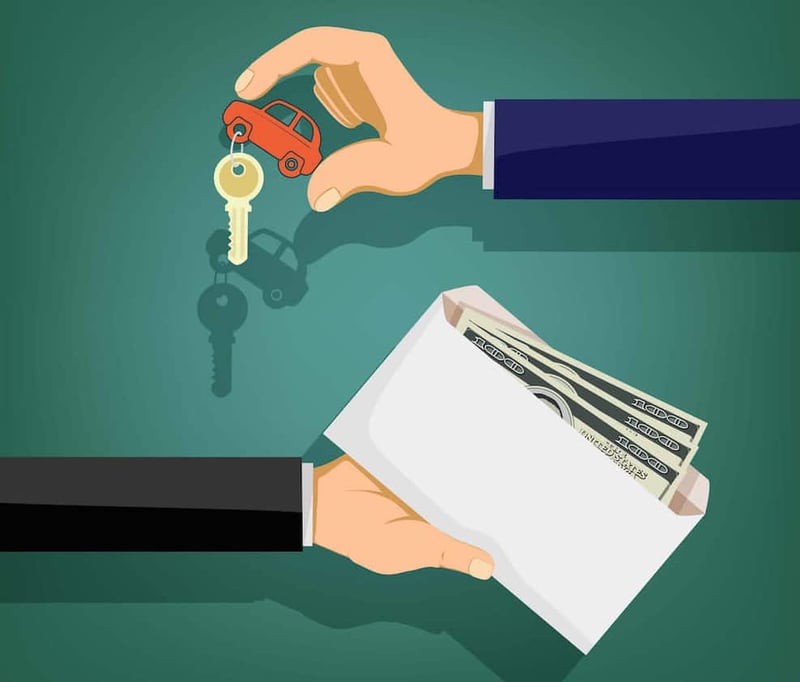