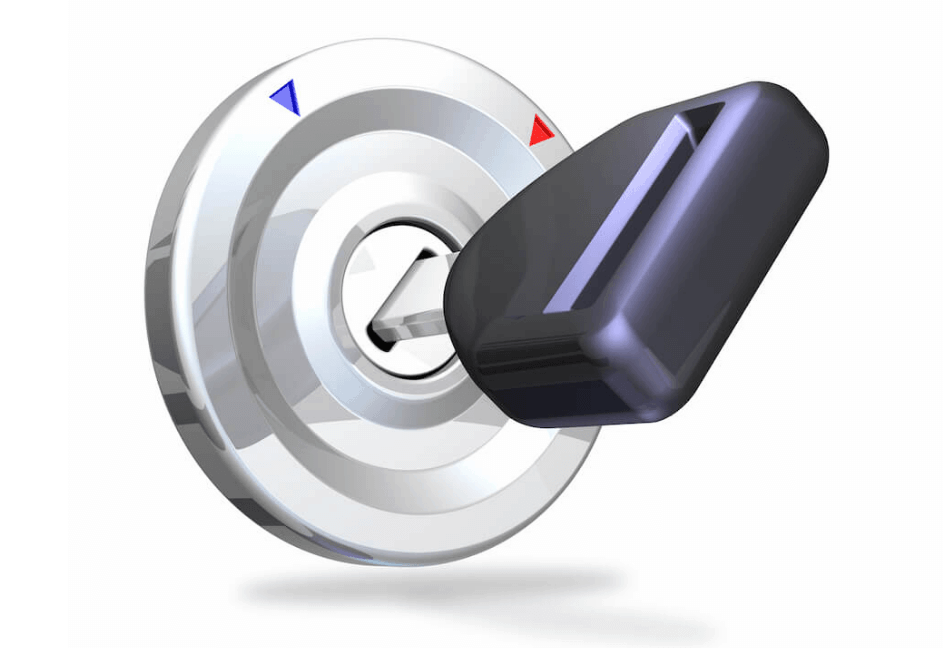 The year was 2001, and I had agreed to be the first Ford dealer to ever serve back-to-back terms as the Chairman of the Ford Dealers Council. It was a stretch of my time for sure, but the Council had a lot of momentum, and that could be lost in a transition of leadership. By me continuing, we could resume the work we had started in 2000.

There were a host of issues we were working on. We were working on a ground-breaking joint venture between the Ford dealers and Ford Motor Company called FordDirect.com. That came through and is still an entity today. We worked on a health insurance group plan for all Ford dealership employees around the country.

The biggest issue, and the one that got me on the Dealer Council in the first place, was Ford purchasing dealerships. They wanted to control certain markets and were successful in buying a majority of Ford dealerships in Tulsa, Oklahoma City, San Diego, Salt Lake City, and Rochester, NY. They called them the Auto Collection. This drove a huge wedge between Ford and the dealer body. The manufacturer that we had given so much to was now a competitor. The experiment started in 1997, was a disaster for Ford, and it ended in the spring of 2001.

Then-Ford Division President Jim O'Connor, a true friend of mine and all Ford dealers, gave this quote to Wards Auto:


"We have to acknowledge that we paid a heavy price for the auto collections in terms of trust with our dealers," says Mr. O'Connor "The first thing Jerry Reynolds said when he came to the council was that this is a major disconnect. Divesting ourselves of this hopefully puts us on a positive journey to improving and getting that partnership back that we were used to in the past."


That done, we looked at other issues. The dealers on Council were concerned about quality. We did not totally understand the manufacturing process, recalls were running at a record pace, and the dealers were very concerned about the reputation of the Ford Blue Oval. Someone, I truly can't remember whom, came up with the idea of a quality summit. I thought it was an exceptional idea.

What we decided to do was spend an entire day learning what happened during the assembly line process, what happened when a problem was found, who decided what vehicles were recalled, and how that recall was completed. Ford executives embraced the idea, all the way to then-CEO Jac Nasser, a man with whom I did not have a particularly good relationship. I was very vocal publicly about Ford buying up dealerships, which seemed to be the brainchild of Nasser himself.

For the quality summit, we decided to look at Ford Focus ignition switches. It was a major problem for customers of this new car and a real headache for the dealers. Focus owners would put their key in the ignition switch, but it would not come out. That meant owners of Focus had to leave the key in their car making it susceptible to theft or call their Ford dealer.

We came from all across the United States to Dearborn, Michigan the night before the summit. Ford assembled us the next morning, along with its top executives in sales, service, manufacturing, quality control, and even the President of the United Auto Workers attended at our request. They showed us what seemed like endless numbers of charts, graphs, and bullet points.

From there, we went to the Wixom Assembly Plant where the Thunderbird was made, and gathered in a large conference room to specifically dissect the Focus ignition switches. Someone handed each of us an ignition switch complete with key so we could examine them. We were shown why the switches were failing at such a high rate. It was really quite interesting, and easy to see why the failure rate was so high. They collected those back from us and handed each of us the new and improved switch from a different supplier.

We could see and feel the new switches were heavier and seemed better constructed. At this point, I am feeling pretty good about what we were being told. They opened the floor for questions, and one dealer asked how much more the new switches were than the old ones. The answer was fifty cents.

The next question was from me. I wanted to know when the new switches started being used. The answer I got left me speechless for a moment. We were told there were "5000 of the old switches left, and as soon as those ran out, they would switch to the new ones."

That had to sink in for a minute. Then I went on a rant. To the best of my ability, I believe these were my exact words: Wait a minute. Are you telling us you are going to knowingly put 5000 more bad switches into these cars, knowing they are going to fail, to save 50 cents per car? Whose bright idea is this? We've got to face the angry customers, and besides, you are paying the dealers $100 in a warranty claim, you are paying for a loan car, sometimes you have to pay a wrecker fee and you think you are saving money using the old switches?

I got louder and louder as my rant ramped up, and when I stopped, there was silence in the room. One of the Ford people finally broke the tension by saying they would "re-evaluate" how this was being handled and get back to us.

One of the committees within the Dealer Council was meeting the next morning, so I stayed over the night to attend. During that meeting, our Council liaison came into the room and handed me a note. It said that Mr. Nasser, the CEO, needed to talk to me ASAP and gave me a number to call.

I figured he was going to defend the ignition switch decision, but instead, he asked how the quality summit went. I gave him details on specifically how Ford was still using faulty ignition switches. Jac was known for having a short fuse, and he was really angry about what I told him. Numerous times he asked if I was certain. He calmed down and thanked me for calling him.

The new and improved Focus ignition switches started being installed that same day.