True Stories From A Former Car Dealer #8: The AFA 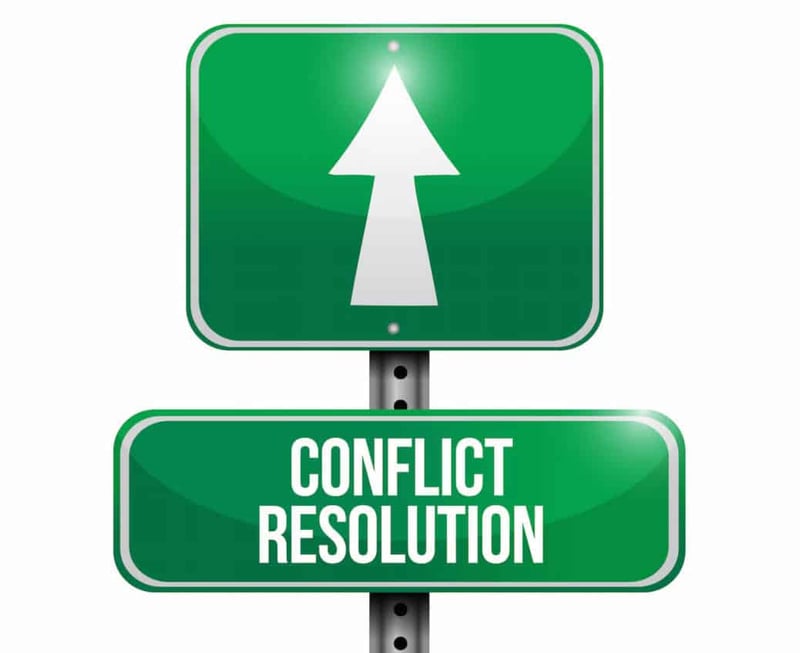 It started one day in late spring of 2005 as I recall, to be more specific, I believe it was the month of May. I was a couple of years past my term as the Ford National Dealer Council Chairman and had settled back in to my real job, owning and operating dealerships.

It started like any other day, around 7 AM with coffee, checking the sales figures from the day before in all departments, reviewing my calendar for the day, etc. My pleasant day went south quickly starting a little after 8 AM. I got an email from a customer who said he was sorry, but he couldn't buy any more Fords from me. By 10 AM, I had gotten at least half a dozen more that said the same thing. I wondered if I was on Candid Camera.

My assistant came in about this time with a good number of phone messages, most that said something similar: I won't be buying any more Fords from you. One message was someone I recognized as a really longtime, frequent customer. I dropped what I was doing and dialed the number on the message.

I told my customer that I was confused, and asked what we did wrong. His reply was "I am a member of the American Family Association (AFA) and they told all its members to boycott Ford".  I was not familiar with AFA and started to do research. I found their website, read up on them, and found the press release about the Ford boycott.

The group urged members to boycott Ford Motor Company because as they said on their website www.Boycottford.com (which is no longer active) that Ford is the company which has done the most to affirm and promote the homosexual lifestyle. You can read more about the boycott from NBC News here:

NBC News: Another Swing of the Pocketbook

I returned all the calls and emails from my customers, some I was able to reason with, explaining that as a dealer, I had no control over this. Some agreed with me, others said they were sorry, but they stood with the AFA.

I contacted some connections I still had in Detroit with Ford and asked what the plan was to make this go away. The answer was essentially "we don't bow down to groups making threats". I talked to some of my fellow Ford dealers to see if they were getting calls and emails from customers, and sure enough, they were, all customers saying they wouldn't be back.

I stewed on this all that first day and into the night. The following morning, I wrote a very cordial letter to a Mr. Donald Wildmon, President of the AFA. I went into great detail to explain that Ford dealers had no control over how Ford Motor Company advertised, that each Ford dealership was independently owned and operated and that the boycott was unfair to the 5000 Ford dealers across American and all the people that worked for them. The dealers were caught in the middle and had done nothing wrong. I hit the SEND button on my fax machine before 9 AM.

Much to my surprise, before 11 AM that day, my assistant said that Don Wildmon was on the line. I had no idea what to expect, but Mr. Wildmon was polite, soft-spoken, and articulate. He acknowledged the points in my letter and said I brought up some things that they had not thought of. Like most people, he and the 2.6 million members of the AFA did not understand the differences between Ford and Ford dealerships. He went as far as to apologize for hurting my dealership. Mr. Wildmon had done research on me before he called me. He knew of our community involvement, charity involvement, even customer satisfaction and volume awards.

He then told me that he had a layover at Dallas-Fort Worth International Airport that Sunday, just a few days away. He offered to meet me face-to-face for an hour. I agreed and asked if it would be OK to bring a few other Ford dealers with me that could attest to what I was saying. He agreed to that, but there was one caveat: nobody from Ford Motor Company could attend. I agreed.

That Sunday afternoon, myself and 3 or 4 other large Ford dealers in DFW met with Mr. Wildmon and another gentleman. The meeting was cordial, we all explained what I had already said; that we could not control where Ford advertised. He listened intently, and in fact, didn't talk much at all. As we got near the end of our time, I decided it was time to go for it.

I looked the man right in the eye and said these exact words, I shall never forget them: "Sir, on behalf of every hard-working Ford dealer in America, would you consider suspending the boycott to give us time to reach a solution?" After what seemed like an eternity he simply said: "yes, you have six months". As he turned to leave, he turned back around, looked at me and said: "if there are any meetings with Ford people, you have to be there". I simply nodded.

The AFA put out a press release the following morning saying the boycott was postponed until December 1st, 2005. The politics behind the scenes were intense. What I started put Ford Motor at odds with the dealers and me. Some Ford execs privately thanked me, but the reception from the top was icy. I reasoned with them that if I could find some middle ground, everybody wins.

In the coming few months, I made two trips to AFA headquarters in Tupelo, MS. Yes, on one of those I went to see Elvis birthplace, but I digress. Ford Motor assigned me two people to represent the company, and at my request, neither were people from the sales side, I didn't feel they could be objective.

One of the gentlemen was legal counsel for Ford named David Leitch. David was a nice guy and actually a Vice-President at Ford, which is a big deal. The other was Ziad Ojakli, who was Group Vice-President for Corporate Affairs. He was a really big executive at Ford and was hired after being General Counsel to the White House under George W. Bush. I am not sure about David, but Ziad is still with Ford.

At the first meeting in Tupelo, the three of us sat down across from 7 or 8 people from the AFA. I recall Mr. Wildmon was there, as was his son, a couple of attorneys for them, and several other full-time AFA officials. The meeting was cordial and we hoped to learn what most offended them. As it turned out, the AFA was most concerned with advertising being done by then Ford-owned Jaguar and Land Rover. This came as a surprise. The Ford attorneys came armed with many ads from other automakers that also advertised to the gay community, most notable as I recall, Subaru.

We left Tupelo after several hours with knowledge of what most bothered the AFA folks. We agreed to meet again before the December 1st deadline and to keep communication lines open during that time.

While I cannot comment on the final agreement due to confidentiality agreements, we met again on November 29, 2005, and found enough common ground to avert the boycott. In a statement, Donald Wildmon said, "We are ending the boycott of Ford." He continued, "While we still have a few differences with Ford, we feel that our concerns are being addressed in good faith and will continue to be addressed in the future."

The story was covered widely, and although the timeline was off slightly, a man I respect greatly named Cliff Banks, a reporter at the time for Ward's Business, got it the most correct in this article:

The cease-fire, if you will, was short lived. In April of 2006, Ford Chairman Bill Ford reversed the agreement that was reached just four months earlier, and the boycott was on again. Shortly afterward, just a month, in May 2006, I sold my dealerships, not because of these events, but looking back, it probably contributed. This, for me, was not about gay versus straight, and I saw both sides clearly. I have many openly gay friends. In 2005, however, my goal was to convince Ford not to put its dealers in a position of offending any group of people. I was trying to walk a fine line and was successful for a little while.

This was the press release put out by the AFA that gives many of the details of the second boycott:

The AFA set a two-year timeframe for the second boycott, and it ended in 2008, but I was not around to see if it had any effect, and for that, I am thankful.