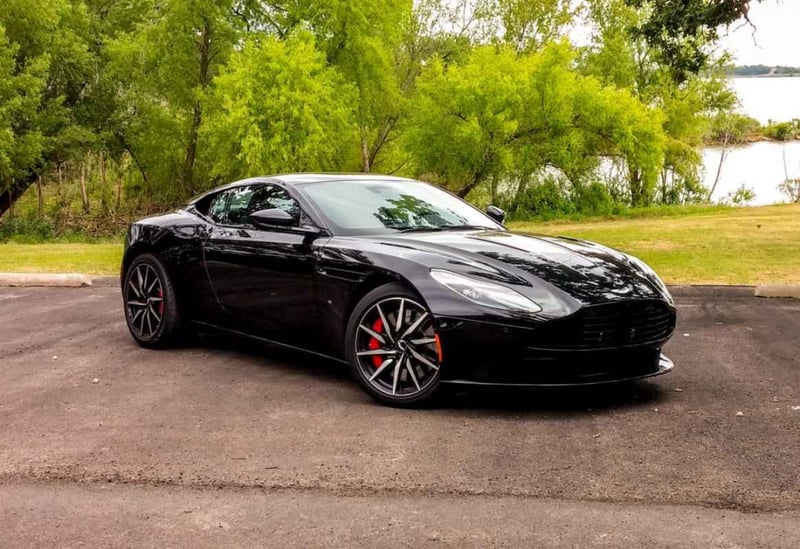 As a professional car reviewer and car lover, it just doesn’t get much better than this, so with no further ado, I bring you the 2017 Aston Martin DB11. The DB5 debuted in the James Bond Goldfinger movie, and the DB10 starred in the 2015 Bond hit Spectre.  There is little doubt the new DB11 will star in a future Bond movie.

There is so much to love about this car.

But perhaps nothing more than what sits under the long, aluminum clamshell hood that opens from the rear.  That’s where you’ll find a heavily braced 5.2-liter V12 twin turbo engine that is putting out 600-horses.  The DB11 will take you from 0-to-60 in 3.9 seconds and if you keep your foot buried in the accelerator, it will cut you off at 200-miles per hour.

The big V12 is mated to an 8-speed automatic transmission that will shift itself hard and fast, or you can control it from the steering wheel paddles on the steering wheel.  The DB11 throws all that power to the rear wheels, and when cruising at highway speeds, you are running on only six cylinders.

The exterior lines of the DB11 are deliberate and breathtaking.

The mostly aluminum body bulges outward toward the rear and while this DB11 is all new, it keeps that Aston heritage in place that dates back in the late 40’s.

The hood has 4 vents, there are vents on the side near the front wheels, and air channels from the back of the rear side glass, through the car and out the trunk.  A spoiler deploys at higher speeds.  The door handles are unique and the 10-spoke wheels complete a look that turns every head that looks toward this car.

You think the exterior looks might be the best part of the car, but then you open the door and see the interior and you get blown away all over again.  Amazing carbon fiber, leather, and stitching are everywhere.  The gauge cluster is bright and easy to read, and the center stack is wide and well laid out.

The power seat controls are on the sides of the console, and the center armrest has a power switch to open and close it to reveal storage and your cup holders.

The ignition button sits center dash, and so do the buttons for the transmission.  Above that is the 8” navigation screen that is controlled from the center console, and that is where you control the Bluetooth, all the audio options, and it houses the terrific rear view camera the DB11 has.  The Bang & Olufsen stereo sounds amazing with speakers rising out of the dash when you start the car.

Aston has an agreement to use Mercedes-Benz technology in the DB11, and I see a lot of Benz influence inside the car.  One thing that was a surprise was how easy the car is to get in and out of, a rarity for a sport coupe.

That is one of the cool things about the DB11, since the entire car is hand built, you can order it just about any way you wish.

But wait! We’re still not to the best part yet, which is the drive and handling.

There is just nothing like this car.  The only word that does it justice is balanced.  No matter how you drive this car you feel in control, there are no dips or lean no matter how hard you accelerate in a curve or turn.

In Sport Plus mode, from a dead stop with full acceleration, the DB11 squats and digs in and oh my, that exhaust sound.  Also in Sport Plus mode, the transmission downshifts itself as you begin to slow down when not using the shift paddles.

I see this car as an ultra-luxury car on the inside, and a true sports car when you are behind the wheel.  It is a joy when driving it normally, and it’s a monstrous beast when you want it to be.

Not that buyers of this car care, but it is rated at 15-miles per gallon in town and 21 on the highway.  I didn’t get anywhere close to those numbers, but I suspect that was my fault, not the car’s.

There is simply nothing like the Aston Martin DB11 on the road today, and as you would suspect, all this power and luxury comes at a price.  So how much is this beauty?

Special thanks for Aston Martin Dallas for arranging delivery of this car, www.AMDallas.com. 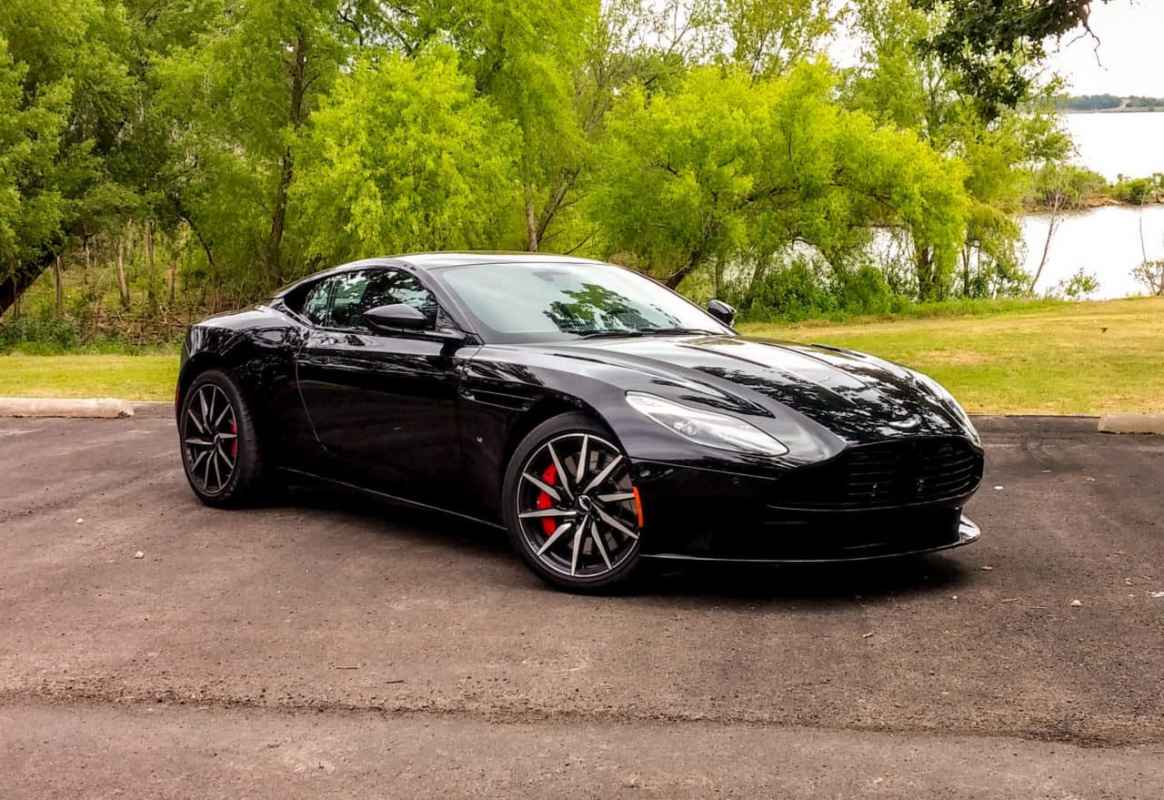 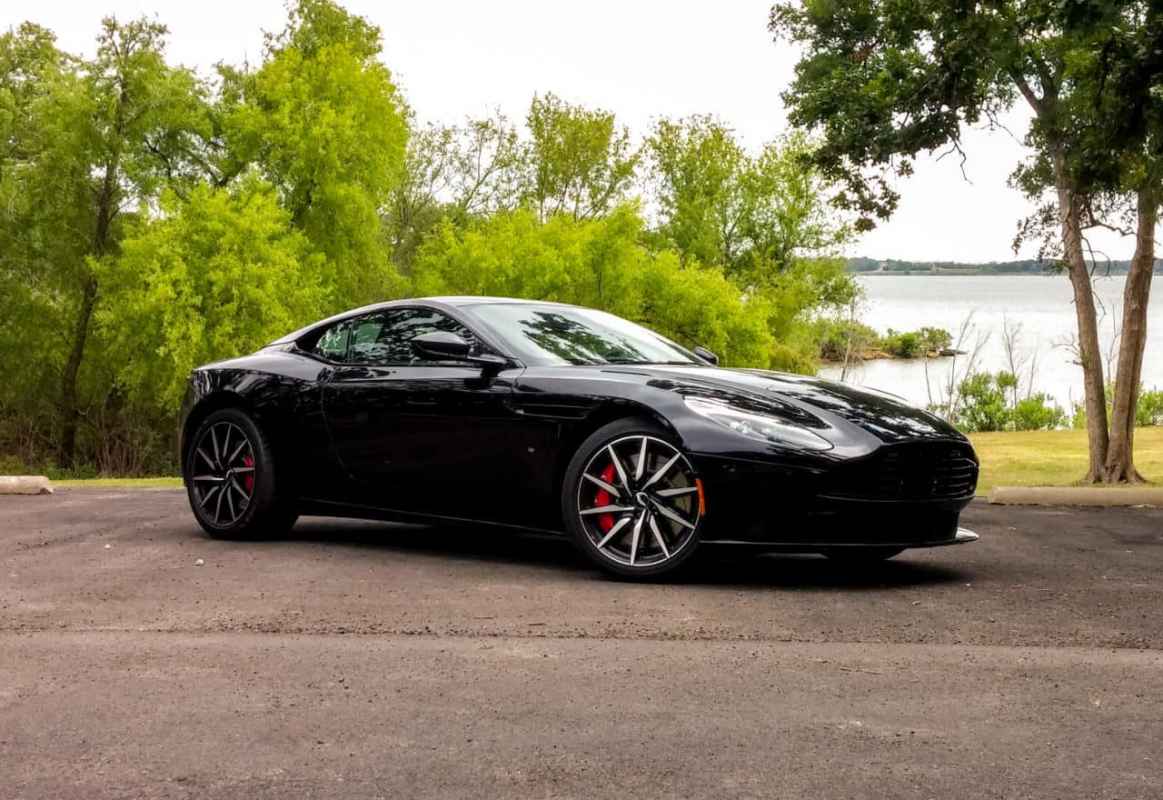 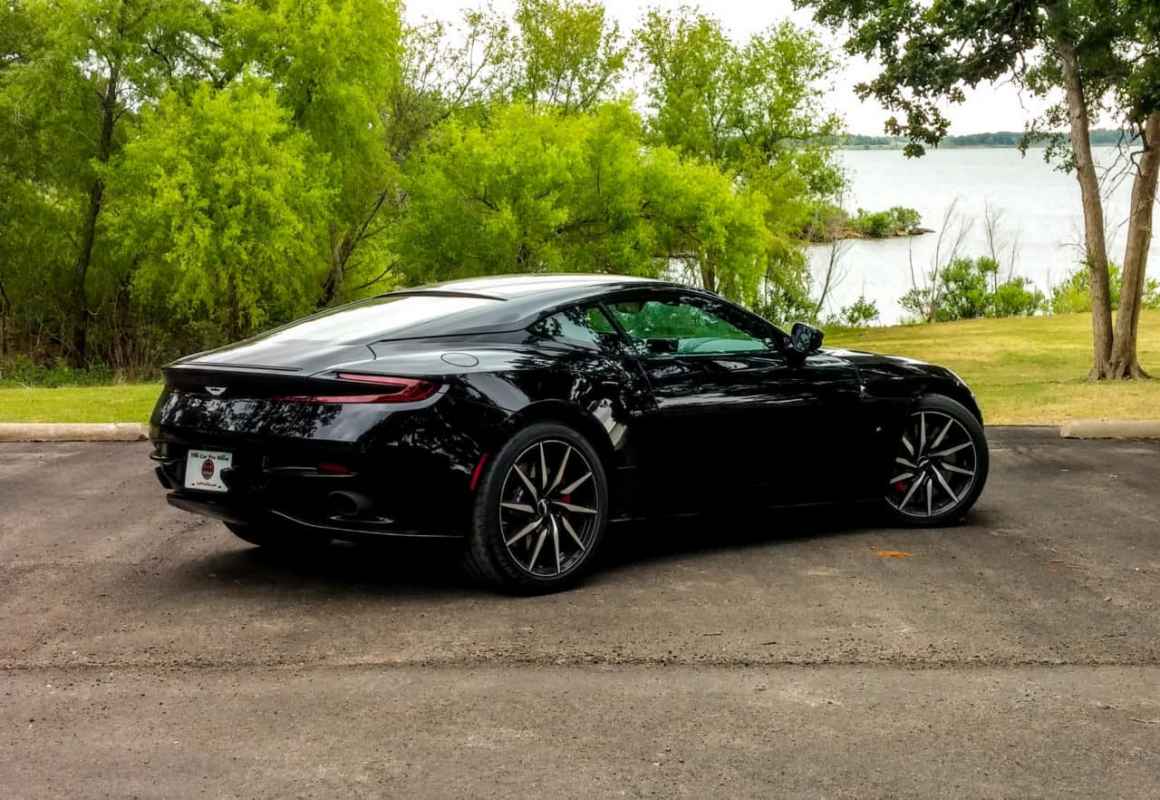 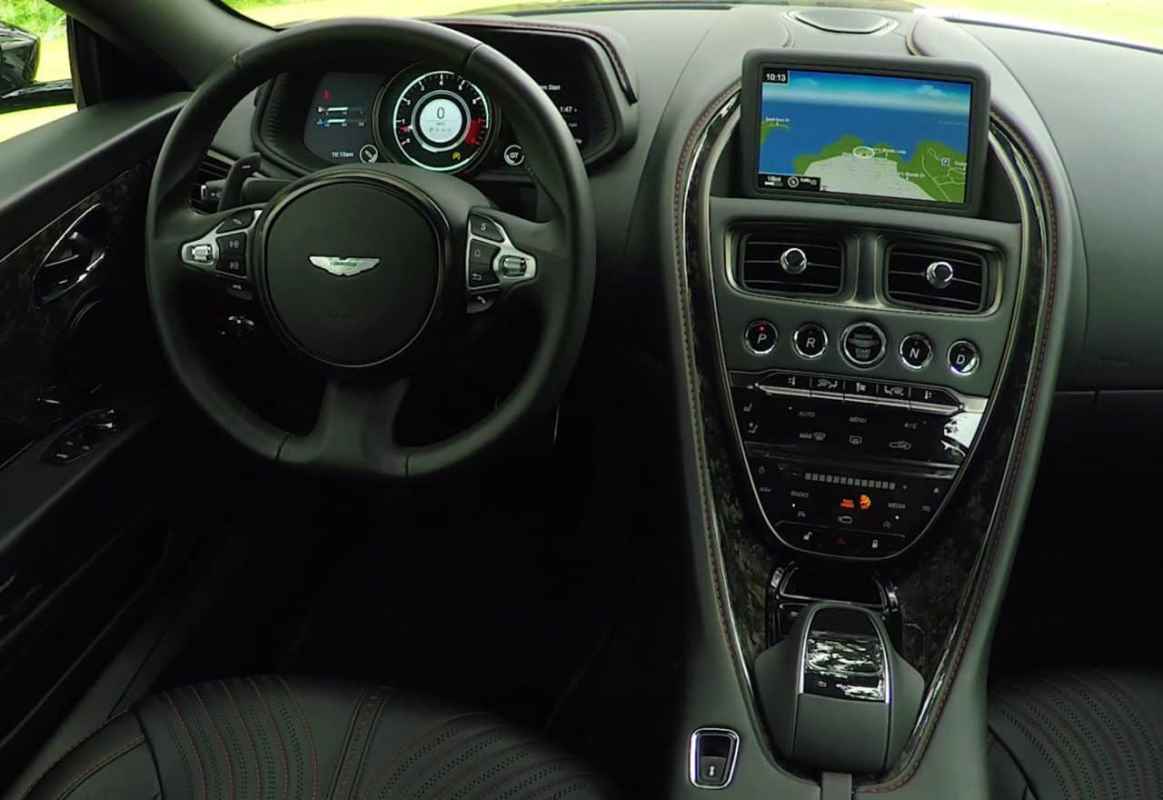 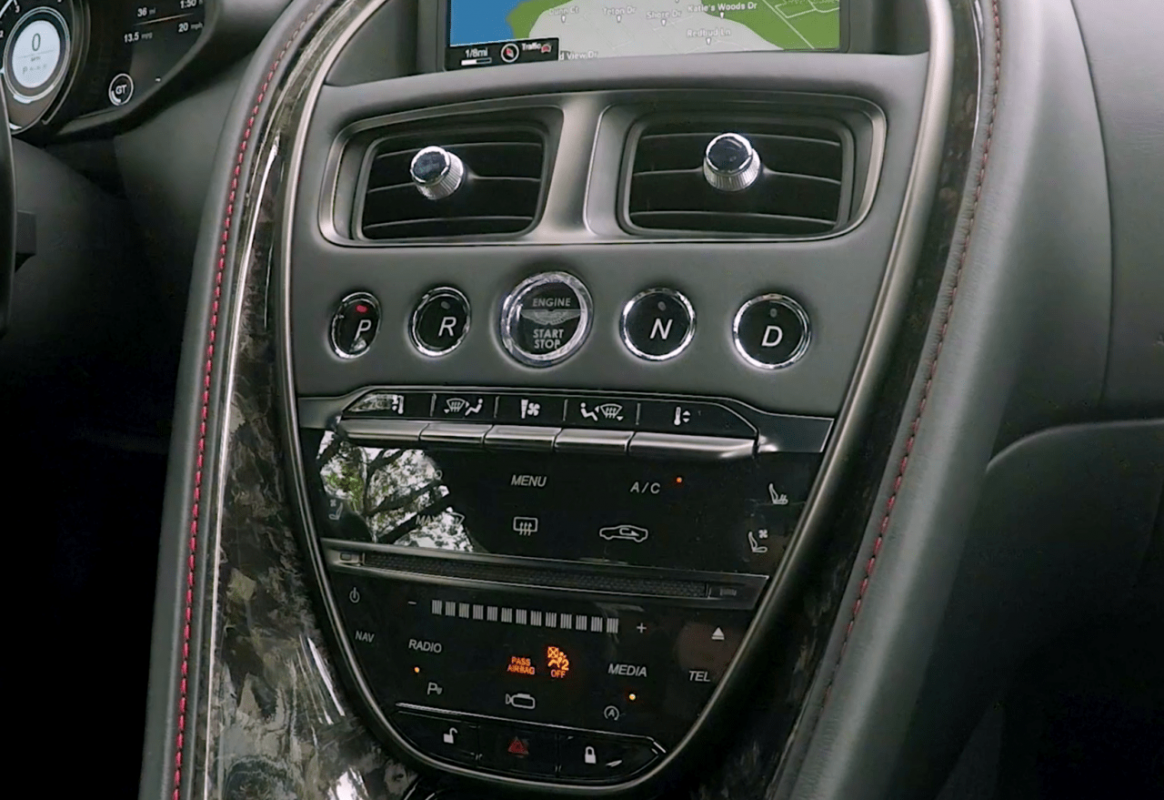 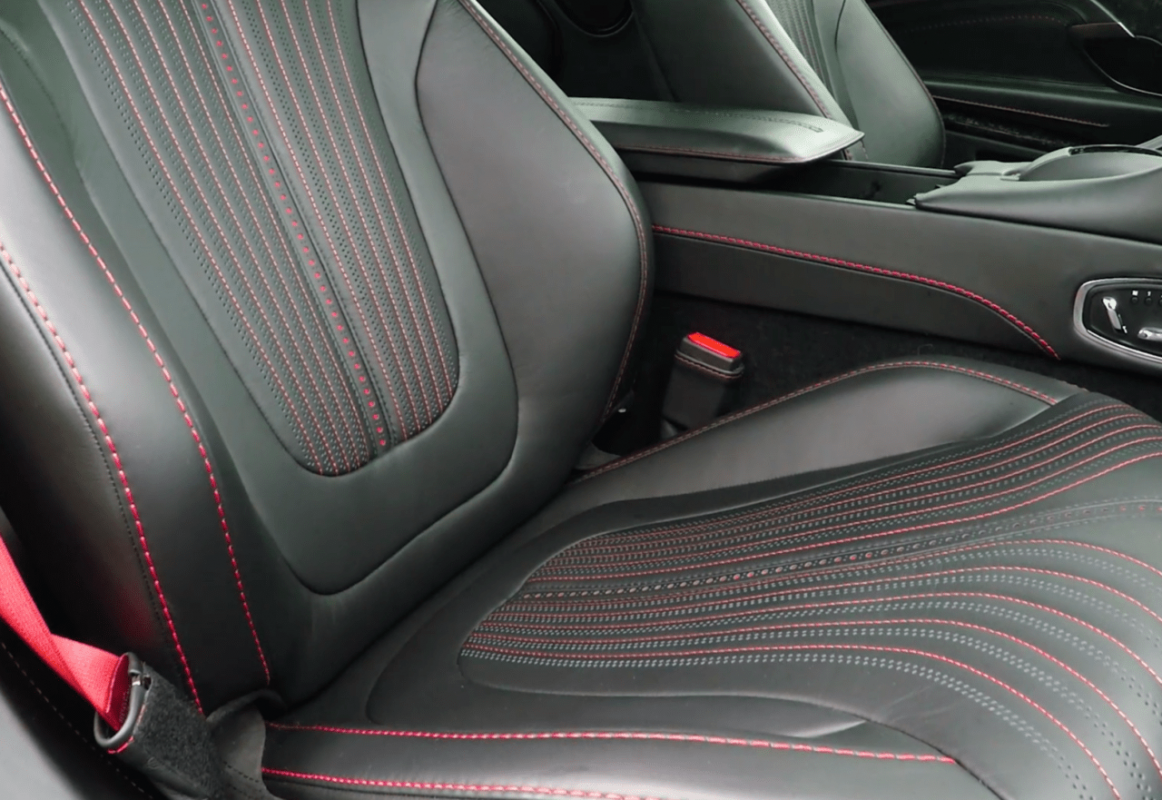 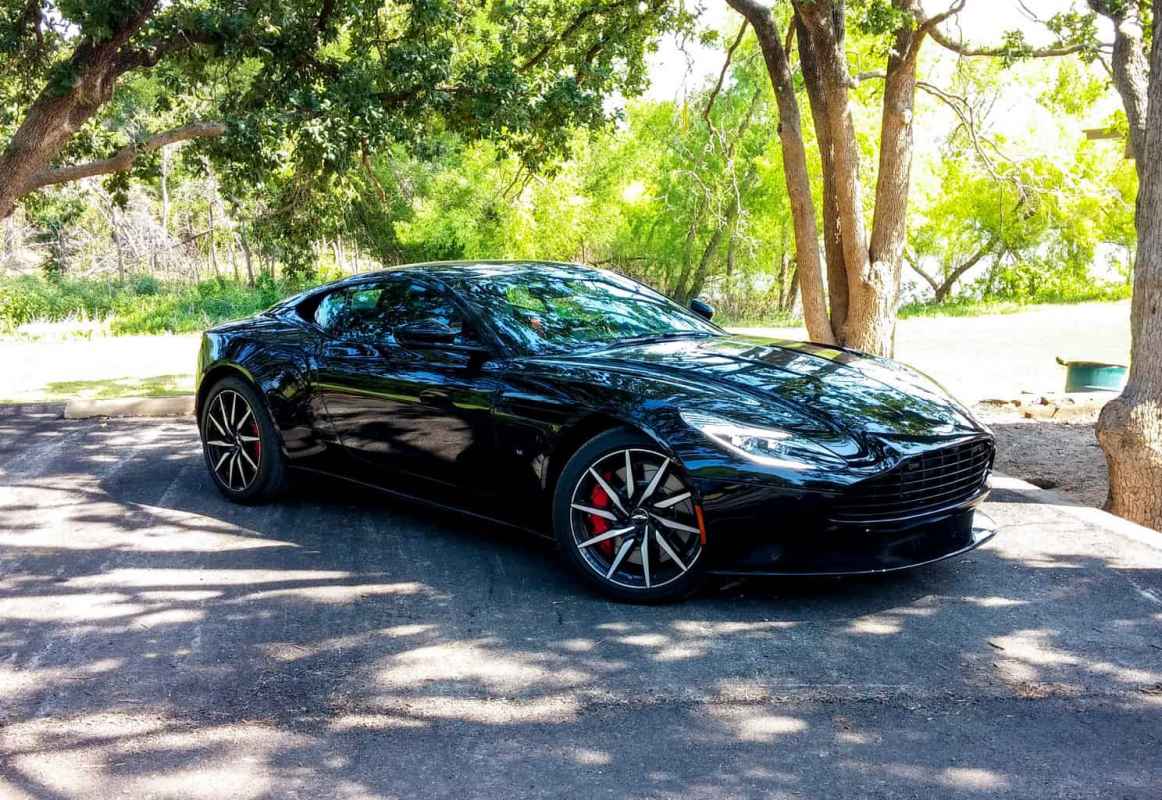 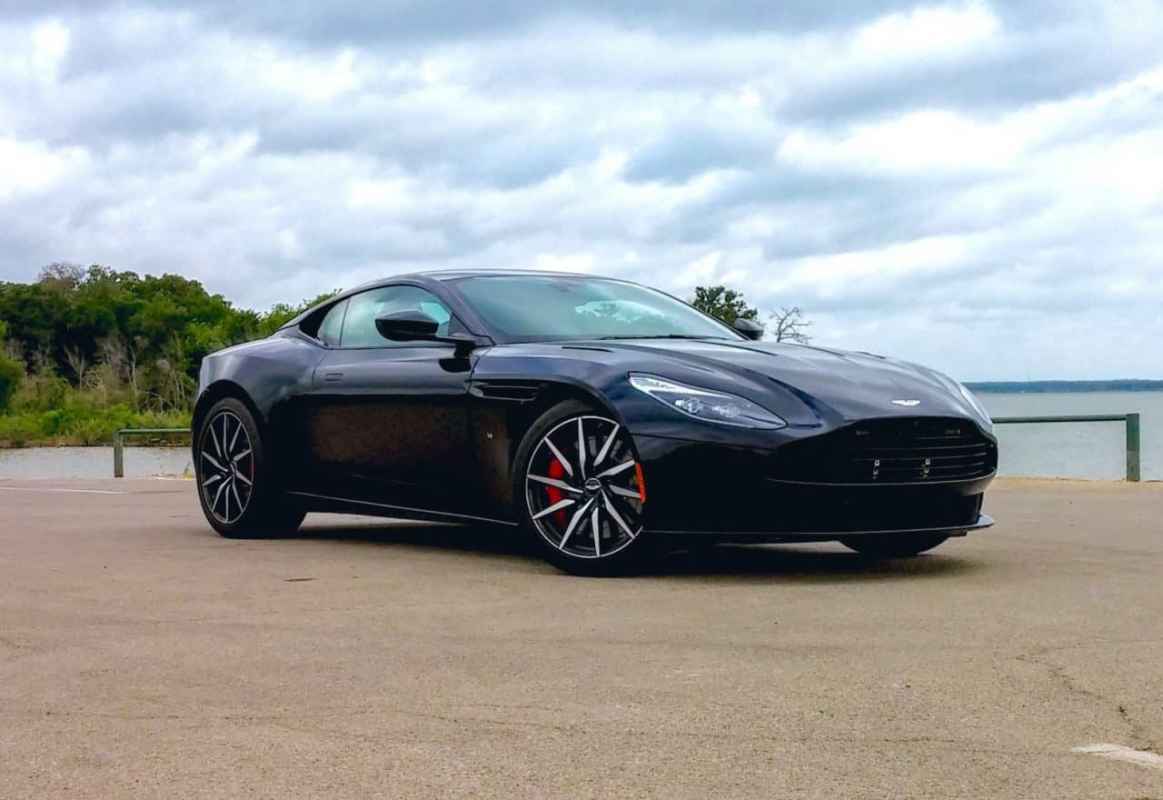 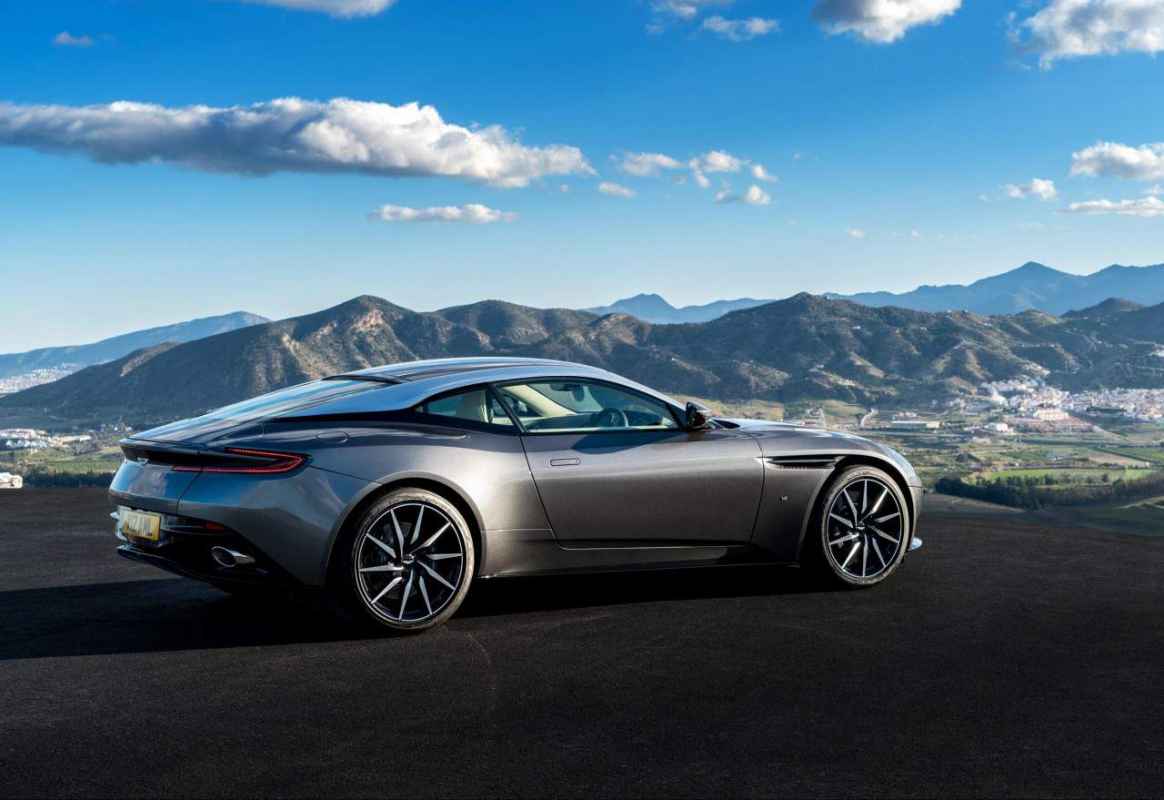 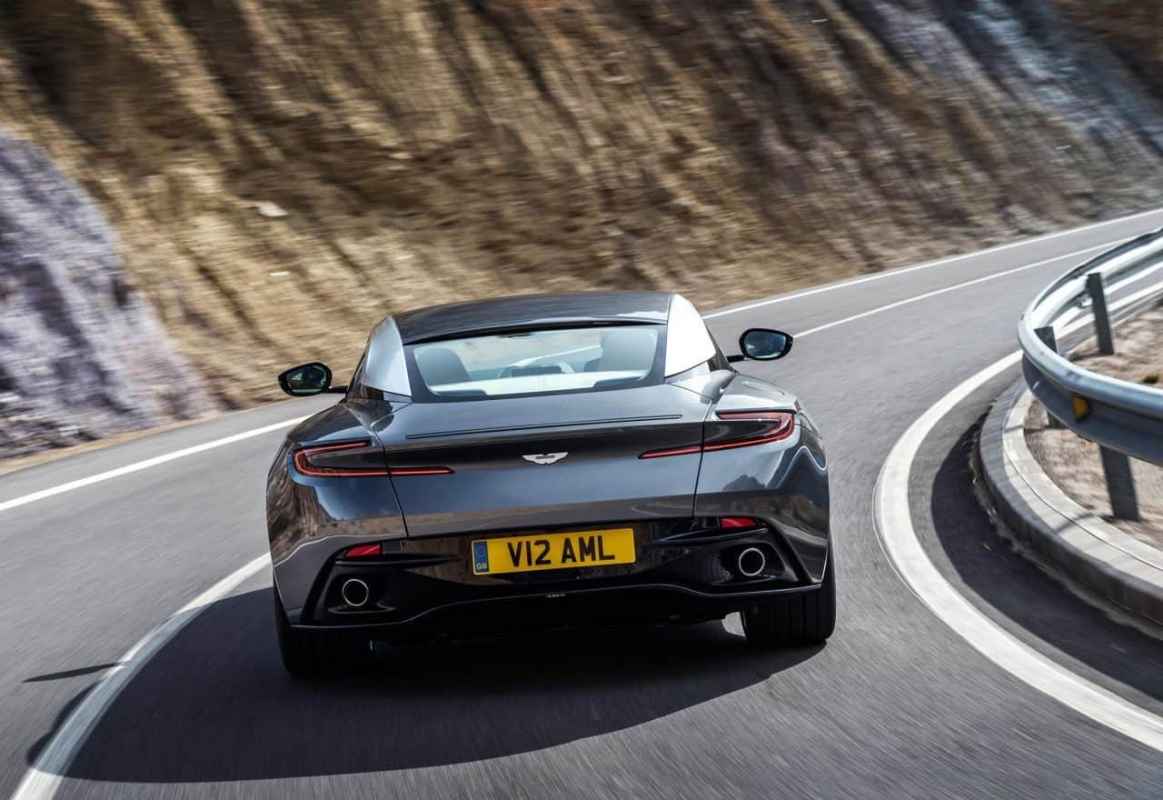 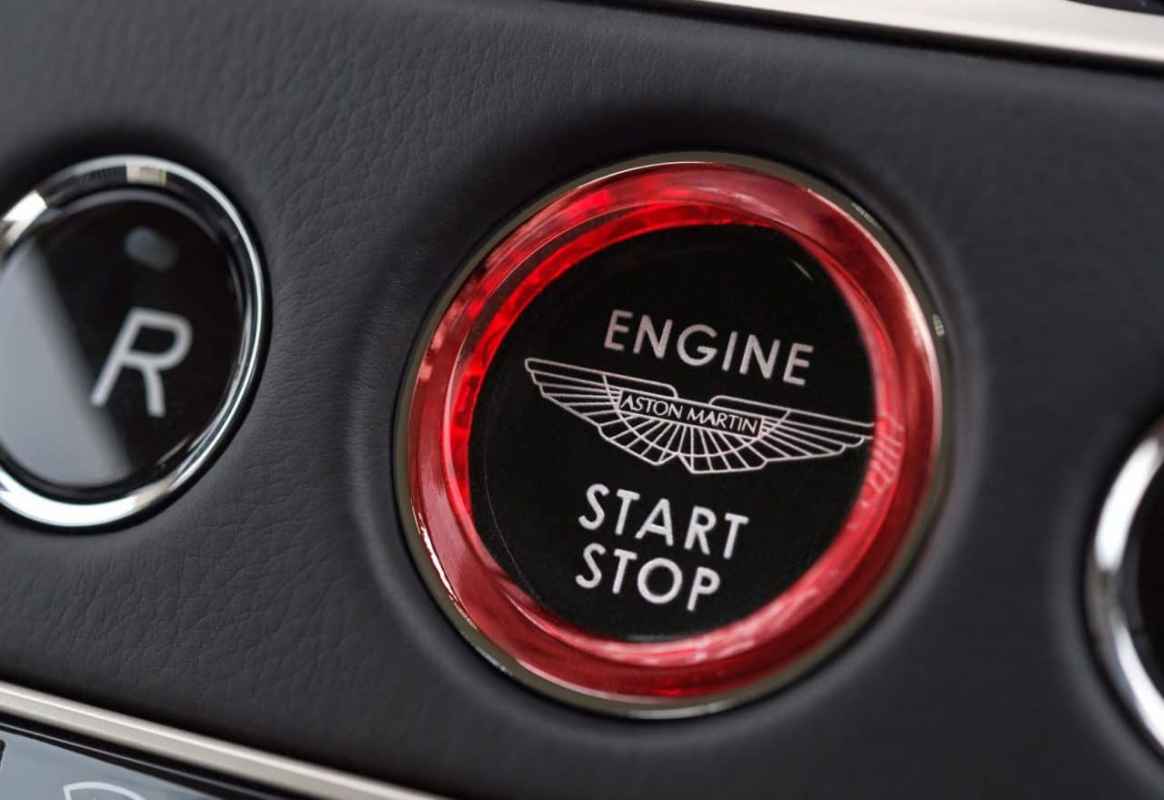