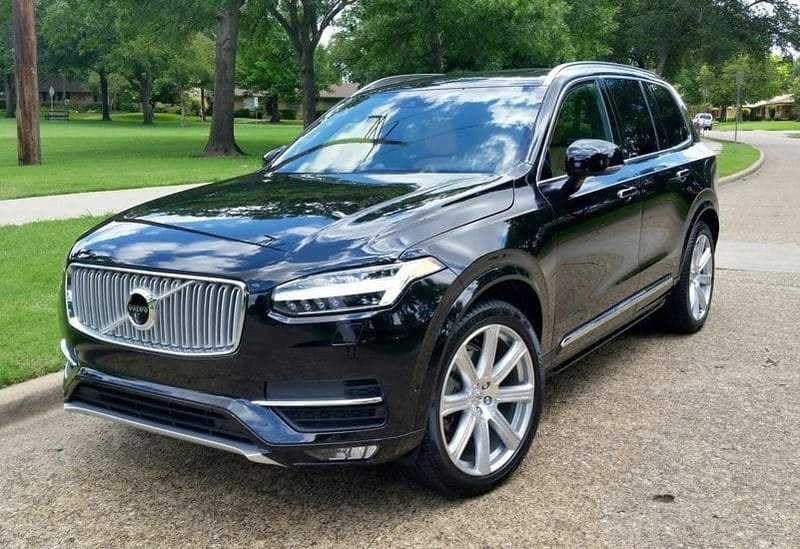 Most of the Volvos of my youth trundled along with steely, sullen virtue, ready to plow through the next blizzard or hurricane.

Of course, they drove like tanks -- all heavy-metal and no horsepower.

I mean, many needed about 10 minutes to struggle to 60 mph, generally hissing and moaning like hoarse vacuum cleaners as they strained to attain speed.

To us hormone-crazed teenage boys – drunk on GTOs 396 Chevelles and Shelby Mustangs – Volvos had all the shine of a shipping crate fresh off a Swedish freighter.

So who could possibly have predicted the svelte, eye-popping 2017 Volvo XC90 T6 crossover I had recently?

Certainly not me – and I groaned loudly when I heard in 2010 that Geely Automobile in China had purchased Volvo’s car division.

My black all-wheel-drive Inscription model beamed with the sort of style confidence you normally see in Range Rovers and Porsche 911s.

I may have been, uh, really wrong because Volvo appears to be thriving again, its sales up 18 percent last year.

With Geely pumping big money into the brand, Volvo looks more refined and polished than ever, and the XC90 might be the flashiest model of all.

My black all-wheel-drive Inscription model beamed with the sort of style confidence you normally see in Range Rovers and Porsche 911s.

In addition, the front wheels were pushed to the absolute corners of the body – fine-looking eight-spoke, 21-inch alloys wrapped in 275/40 tires, front and back.

In back, vertical Volvo taillamps so large they can likely be seen from outer space ran almost the entire length of the XC90’s hatchback.

Though not quite as heavy as a full-size Chevy Tahoe SUV, the 4,700-pound Volvo looks every bit as big – and possesses just as much parking-lot presence.

Consequently, you may be astounded to learn that the engine residing beneath the XC90’s ample hood is a 2-liter four-banger – the sort of motor that normally pushes compact and mid-size sedans around.

However, it is a complicated little dude, fortified by direct injection, a supercharger and a turbocharger – one of the few cars anywhere to have both.

The idea is the supercharger can supply boost quickly until the turbocharger fully spools up and kicks in.

The big crossover leaps away from stops with little lag, pulling surprisingly hard through the low and mid ranges with a muted four-cylinder whir.

The XC90 never lost its composure while I was sort of losing mine.

Stay on it and the all-wheel-drive XC90 can hit 60 mph in 6.4 seconds, according to Car and Driver – as quick or quicker than a Ford Expedition or Chevy Tahoe with bigger engines.

Moreover, it gets better fuel economy – 20 miles per gallon in town and 25 on the highway.

An 8-speed automatic backs up the XC90’s over-achiever engine, stepping in at even the slightest push on the accelerator to drop down a gear or two and keep the big crossover moving well.

Really light, quick steering made the vehicle seem a little smaller, while the ride felt supple and well-controlled, stepping over bumps pretty smoothly.

I would not recommend blasting into corners with your tweed sports-car hat on because the 70-inch tall XC90 tends to lean into them pretty heavily.

Grip, however, was decent and the XC90 never lost its composure while I was sort of losing mine.

Its black-and-tan interior felt pretty special. I even dressed a little nicer than usual, lacing on my good tennis shoes for the occasion.

The XC90’s elegant flat upper dash eased down around a huge vertical display screen at mid-dash that controlled the climate, stereo and other systems – and possibly your life.

It could be as frustrating as a new cellphone, but I got used to it, and, hey, at least there was one knob for the stereo volume.

Though the door panels were black plastic, they featured tan padded centers and armrests, while gorgeous tan-leather seats awaited me every morning – sculpted with perforated centers.

The third row of seats should be reserved for kids and good dogs.

Headroom in the second seat was excellent, though legroom could be limited, while the third row of seats should be reserved for kids and good dogs.

As a Volvo, the XC90 carried a full load of safety nannies, naturally, including a pedestrian, cyclist and large animal detector; side-impact and whiplash protection; a steel safety cage; stability control; and a driver-alert system – among others.

Several times while backing out of the driveway, I got multiple warnings, presumably because I wasn’t sitting up straight. My posture is better now, though.

So is my view of Volvo, a brand I have long admired for its basic competence and all-weather abilities.

Now we can add distinctive style and elegance. 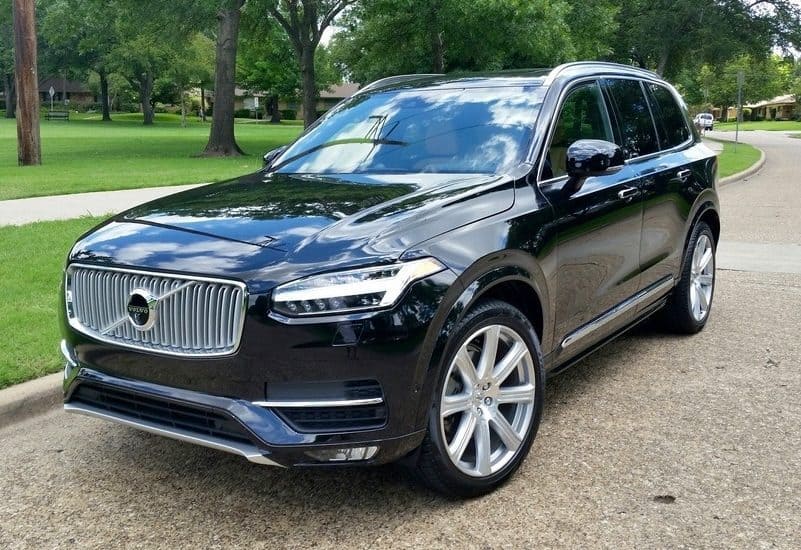 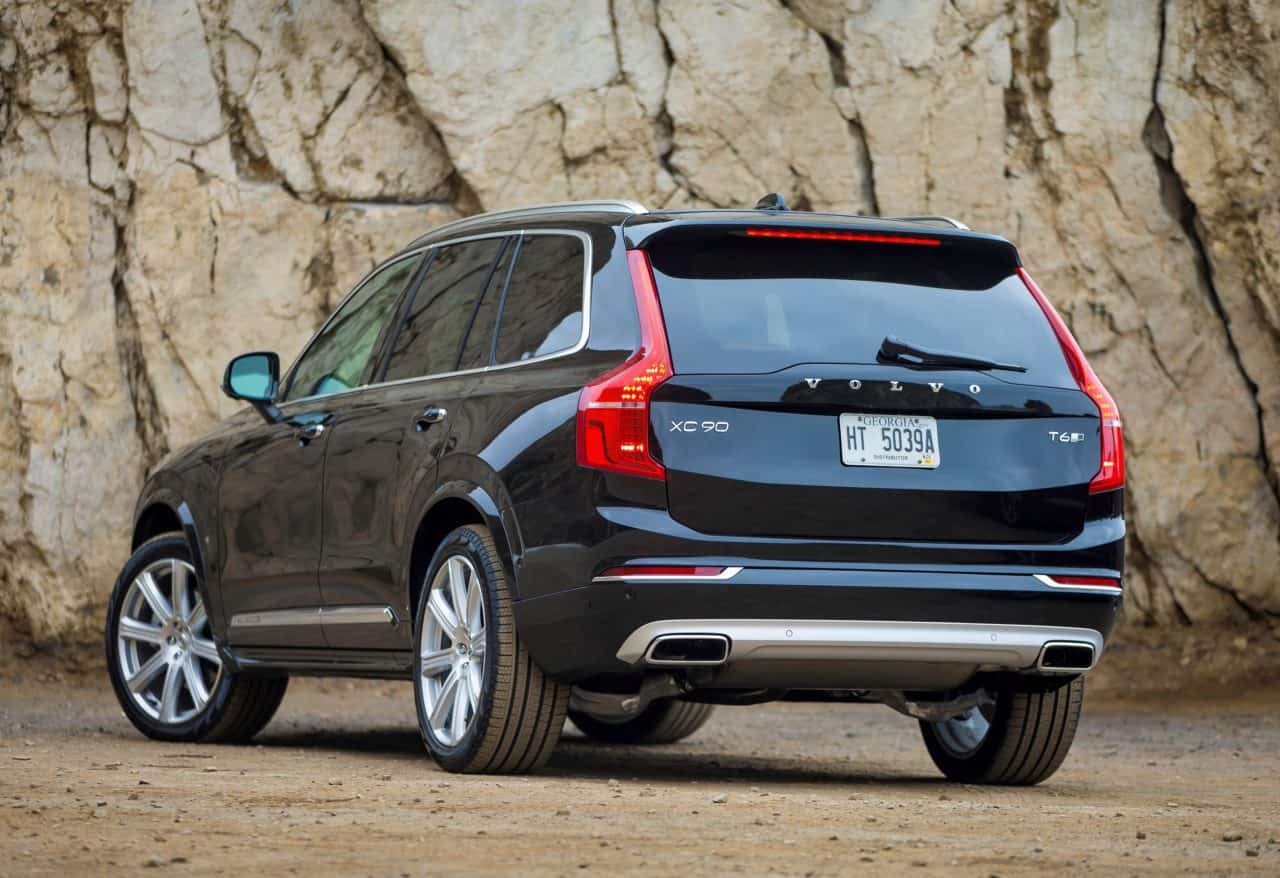 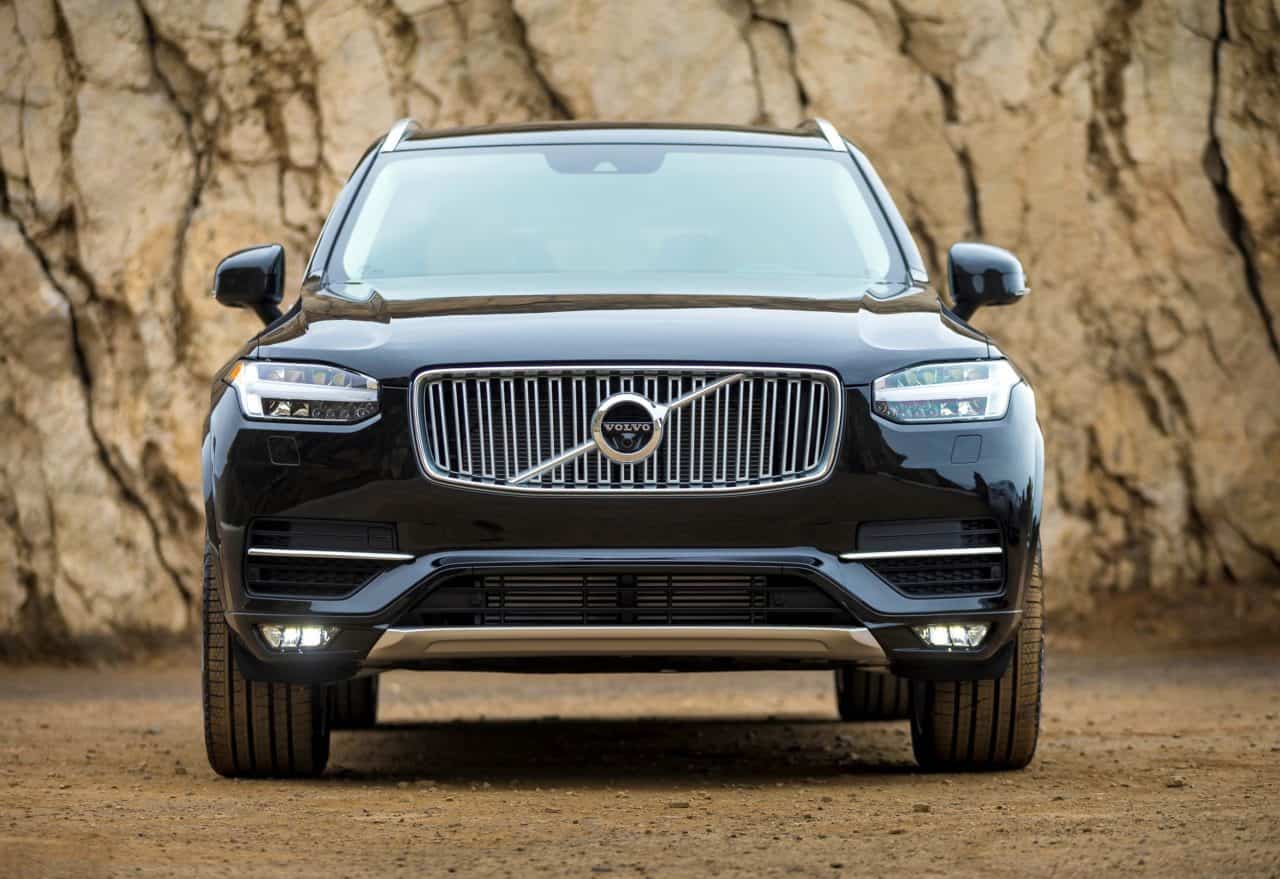 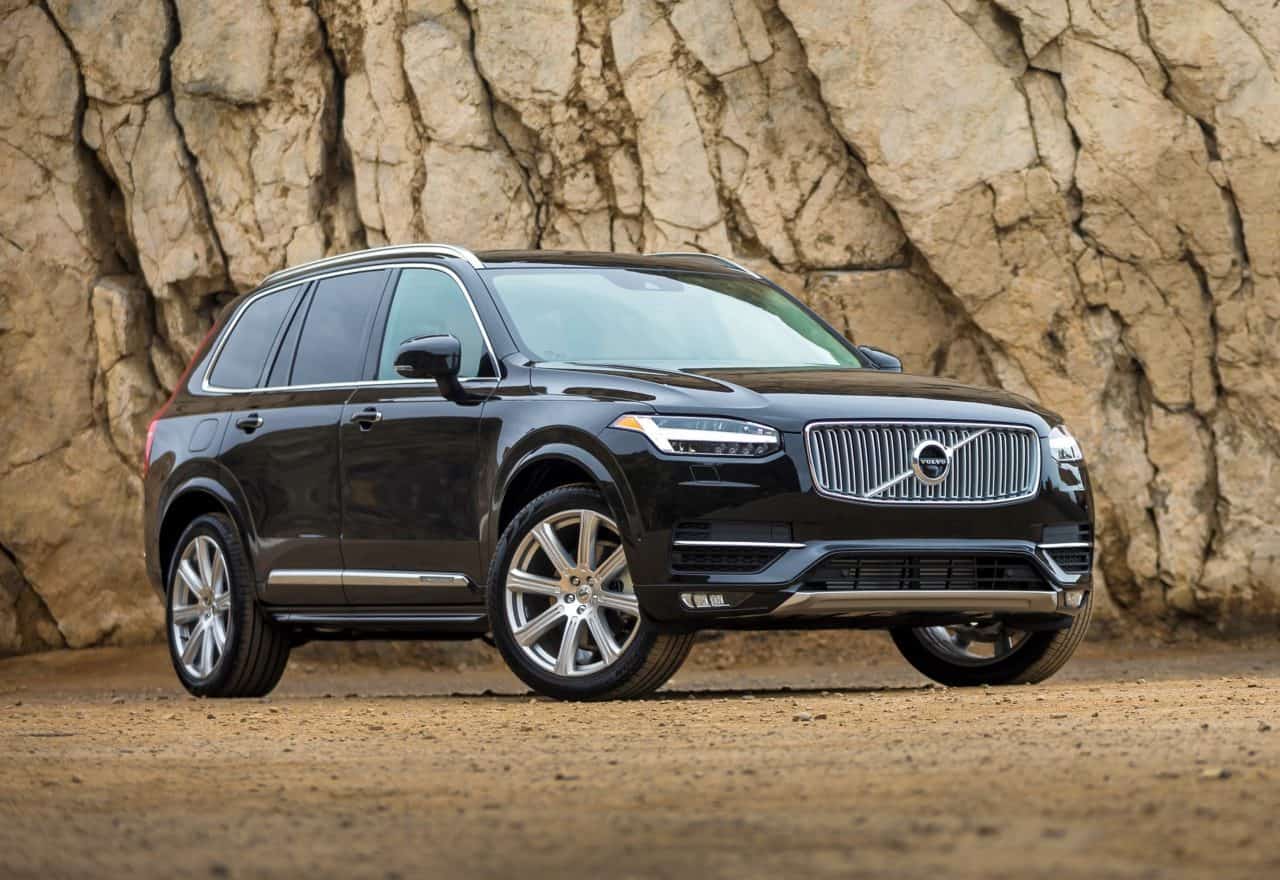 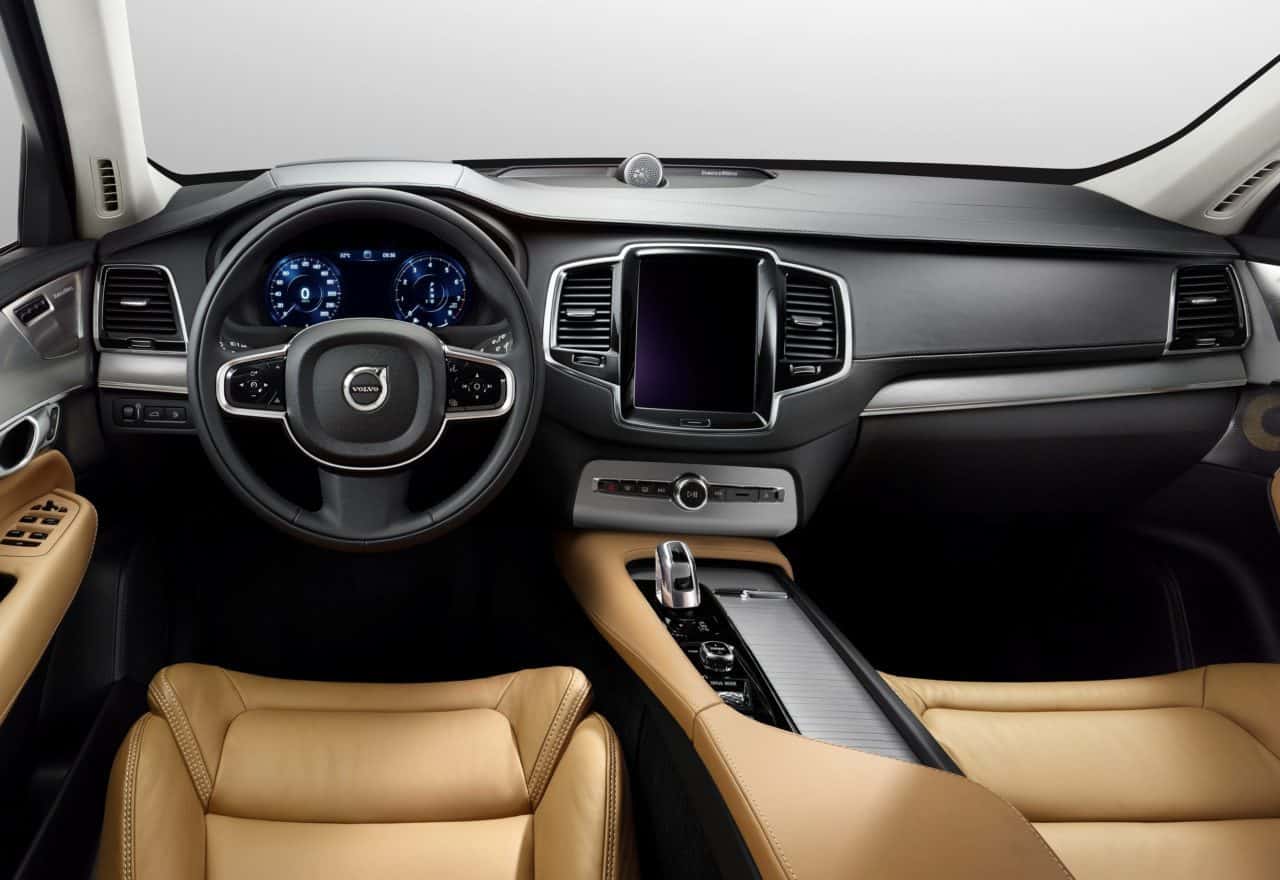 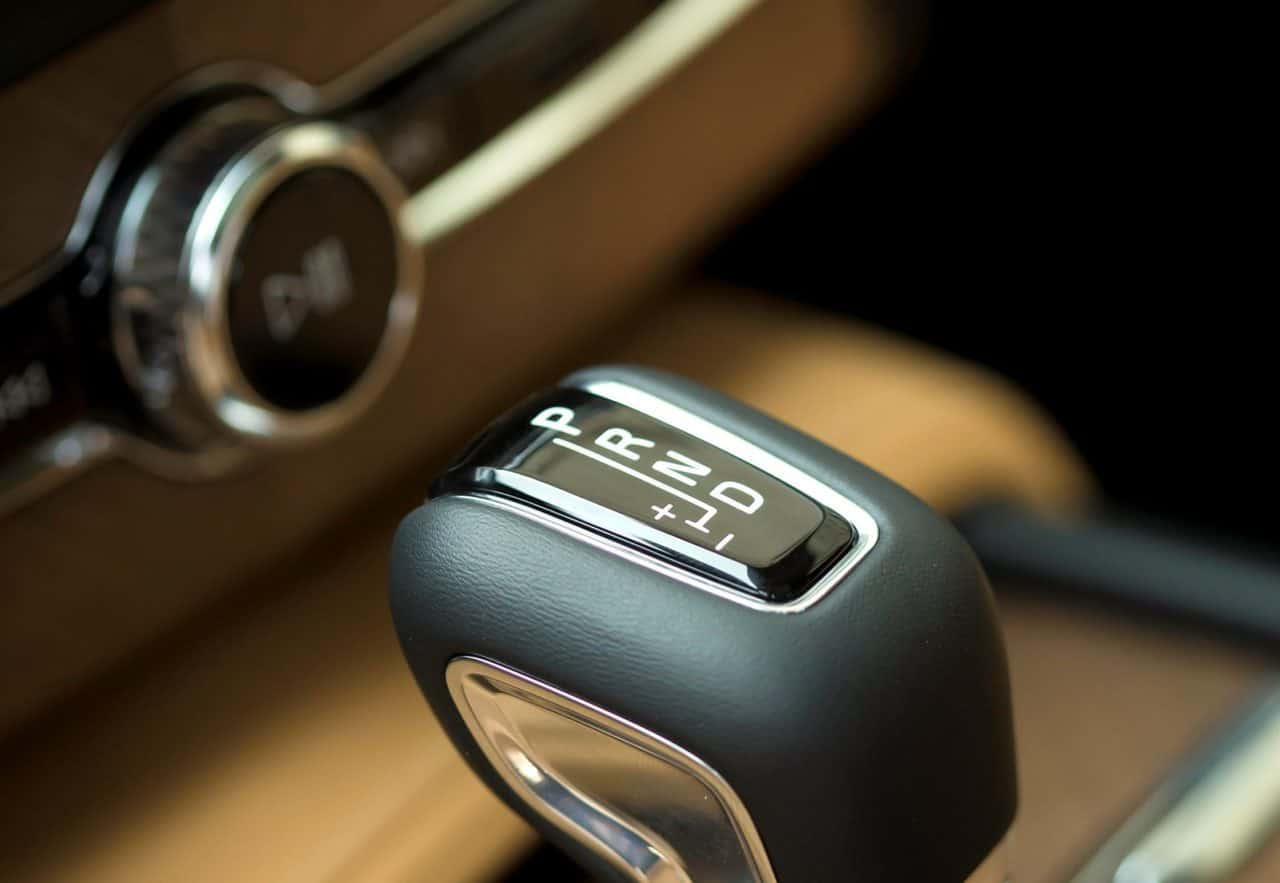 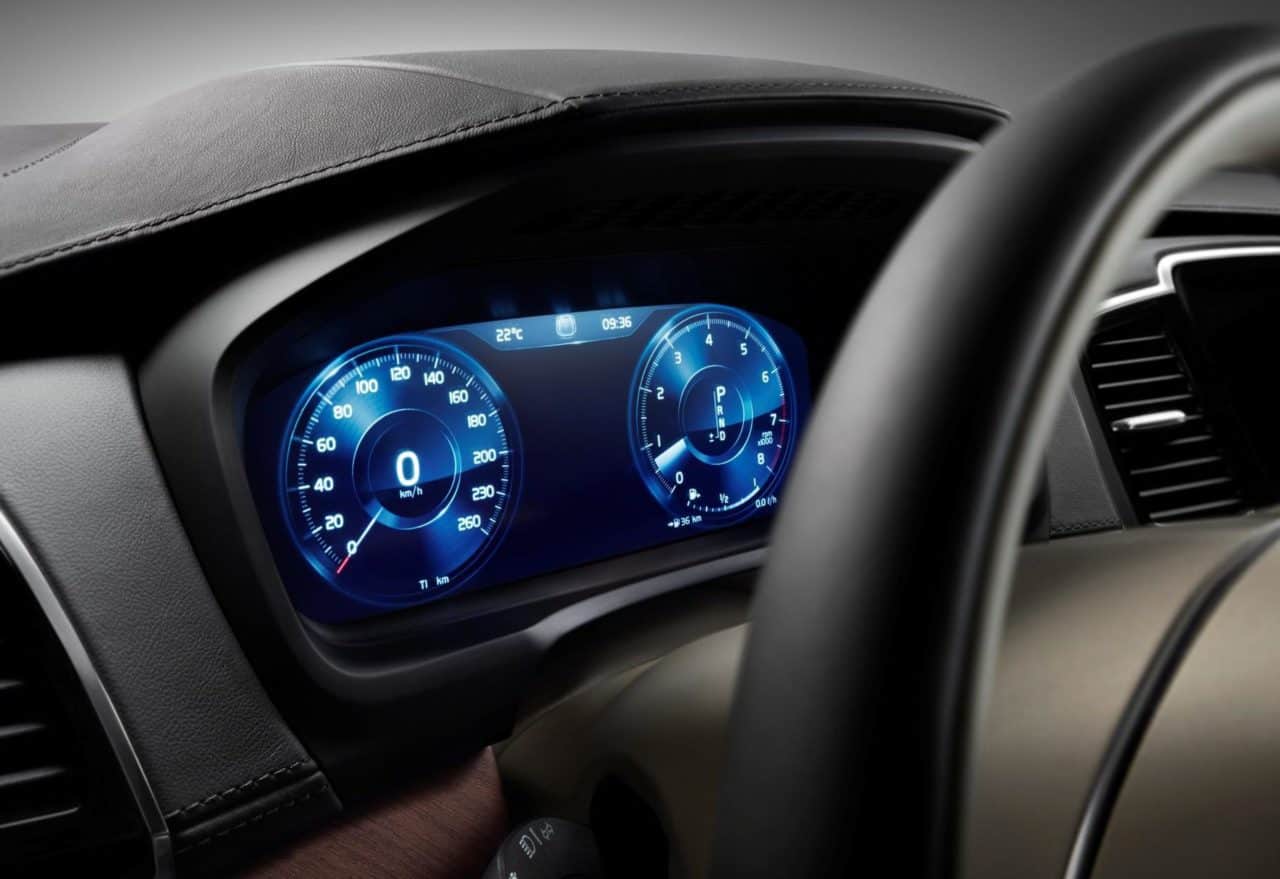 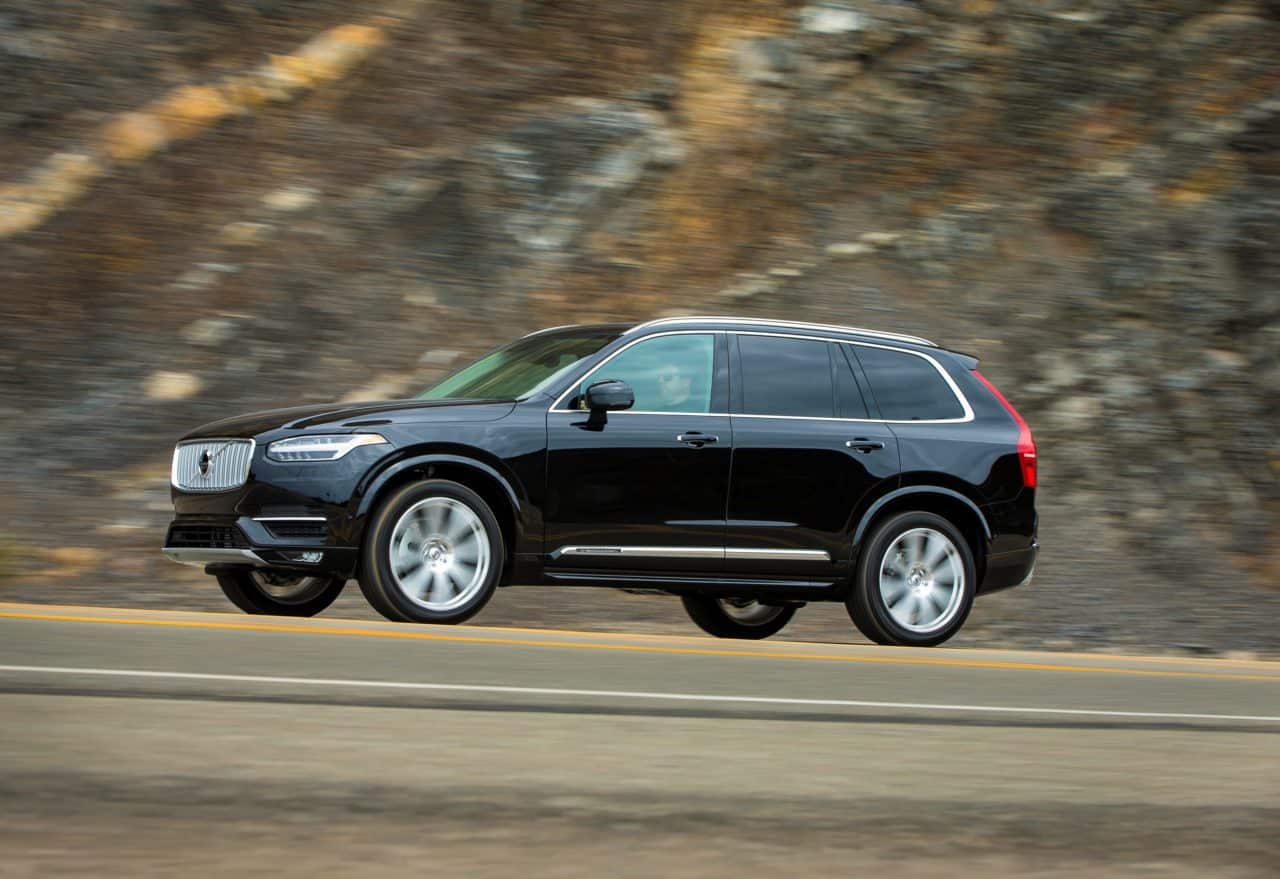 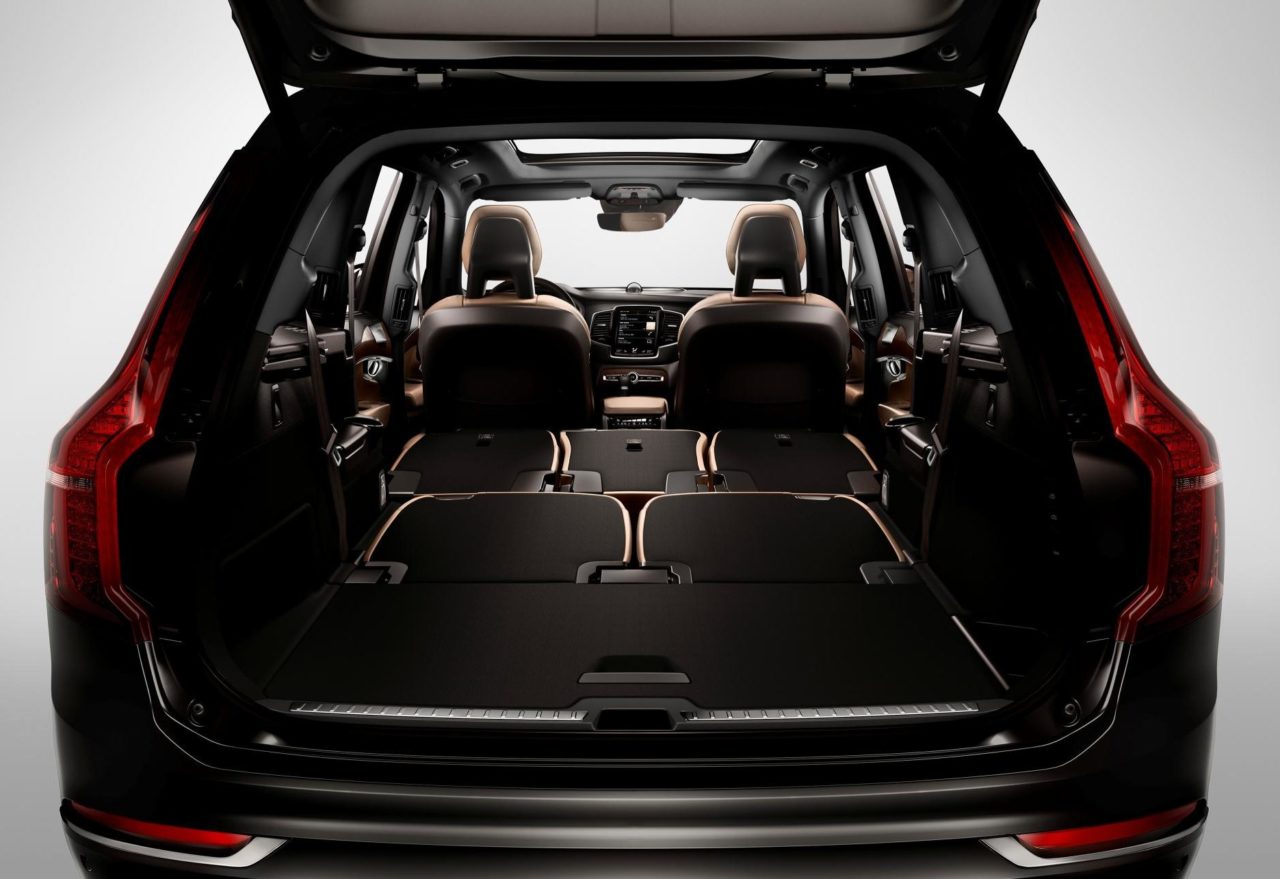 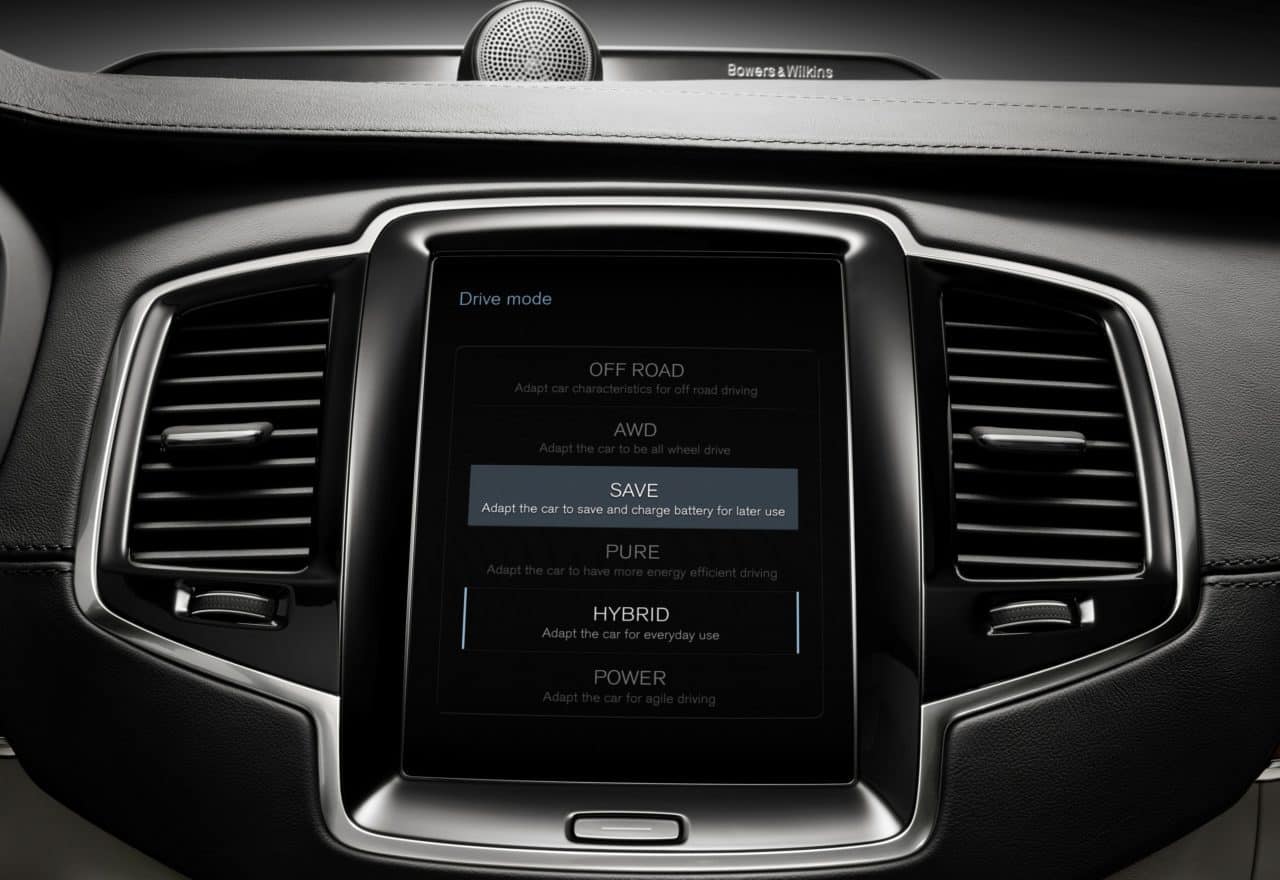 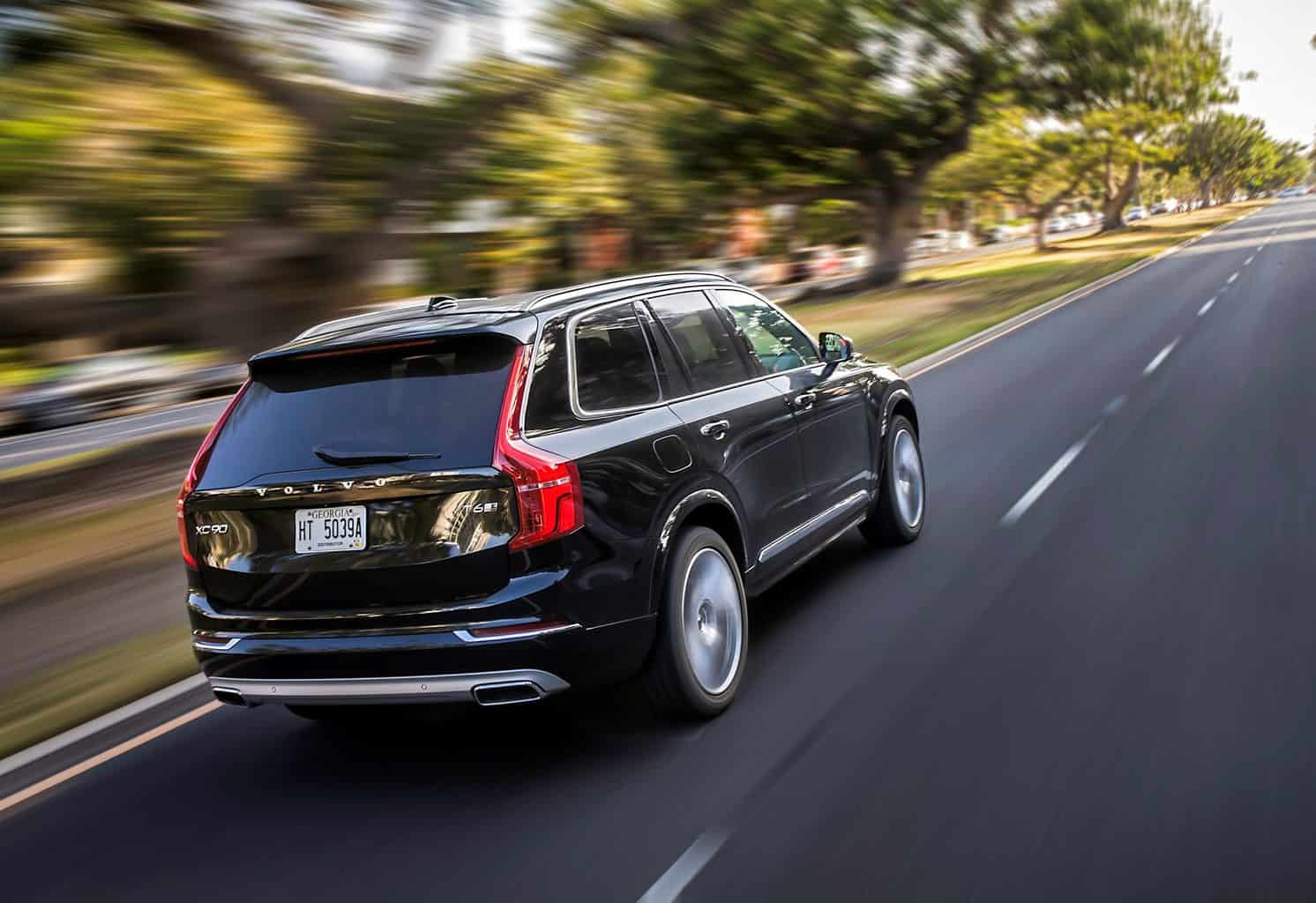 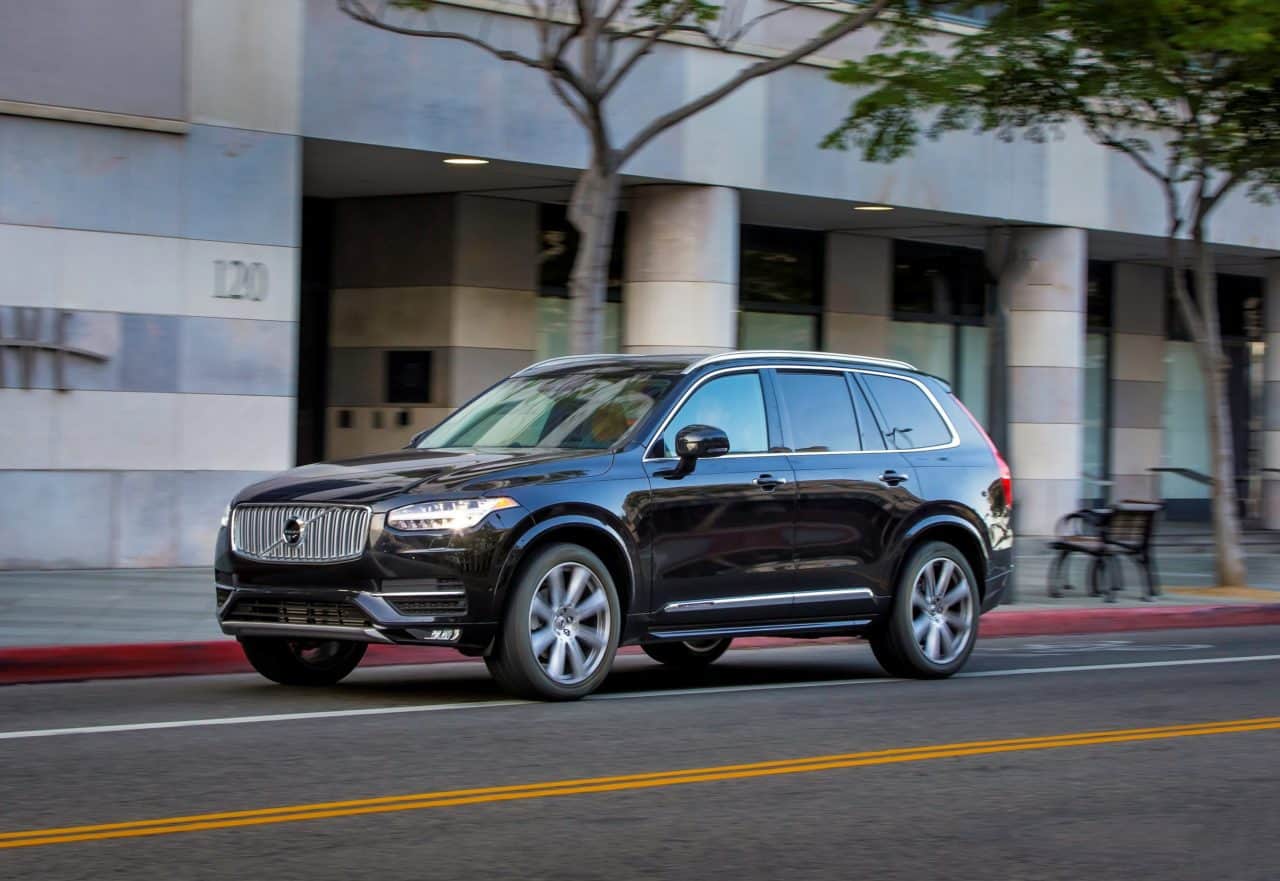 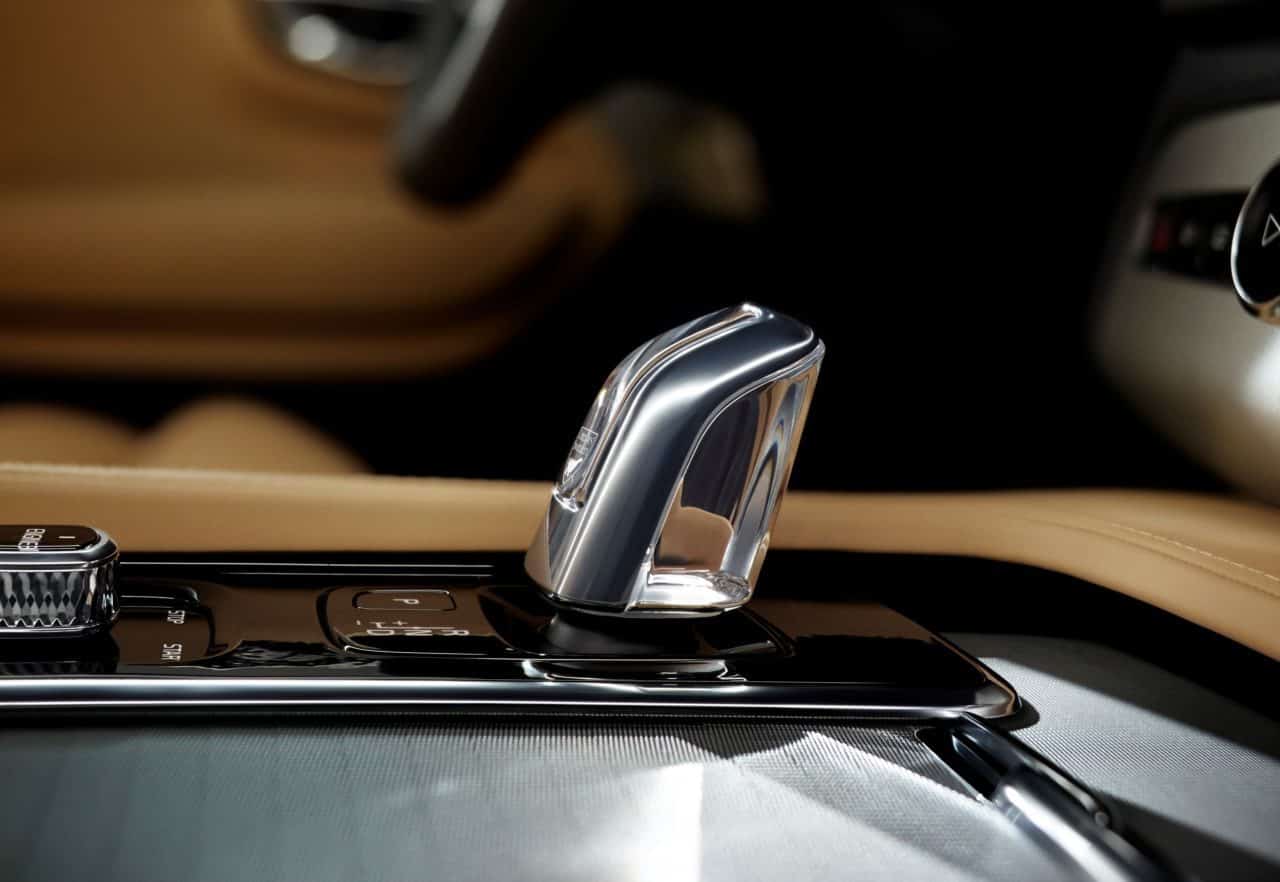 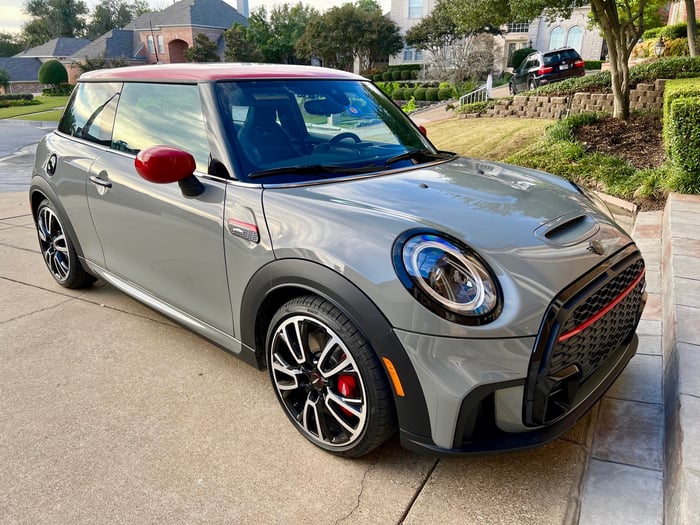 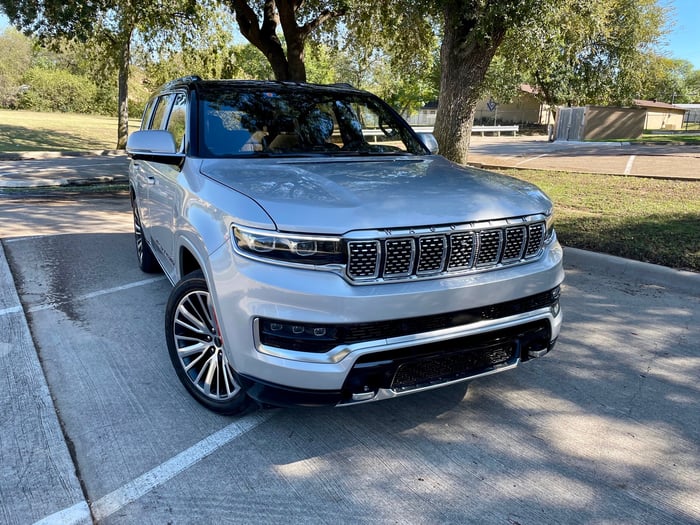