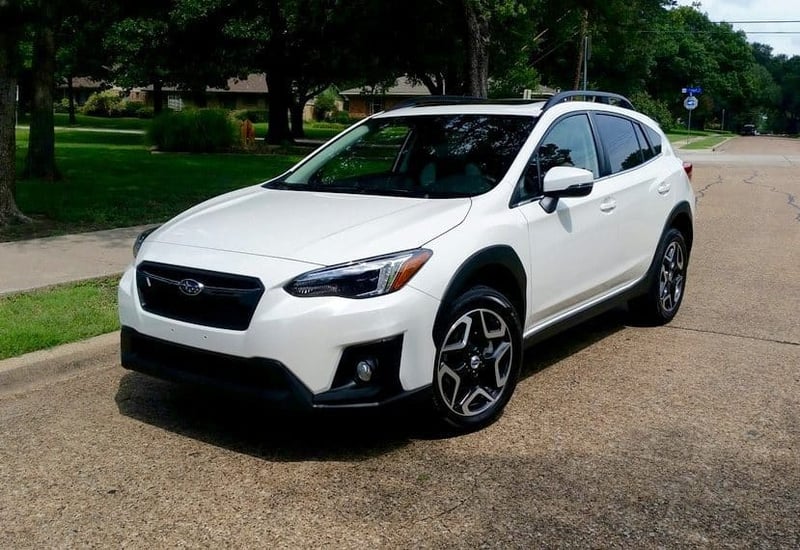 Quirky little Subaru, the dog-hugging, life-loving, mountain-climbing automaker, ought to run for mayor.

Everyone likes unconventional Subie, which enjoyed another 5.5-percent bump in sales last year.

No blustery politician in Washington can come close to matching Subaru’s numbers and besides, if elected, it might pass out free golden retrievers and hiking boots.

With politicians, all we’ll get are taxes on beer and beans, and pork-barrel bridges to nowhere.

The most impressive thing about rising Subaru is it refuses to coast – as you’ll see in its latest new model, the 2018 Crosstrek crossover.

Although never one of my personal favorites, the Crosstrek rang up a 7.5-percent increase in sales in the tough compact crossover segment in 2016 and probably could have rolled along as it was for a few more years.

Not hungry Subie, though.

While Subaru made only minor tweaks to the Crosstrek’s odd styling for ‘18, it spent big on a new “Global Platform” that provides greater stiffness and better handling.

With the new platform, the Crosstrek is slightly longer and wider than the previous-generation vehicle, softening some of its overly edgy styling.

As always, the Crosstrek faced the world with a tidy, blacked-out horizontal grille, clean wrap-around headlamps and a long slightly raised hood.

A line over the front wheel-well, for example, squared off the top of the fender, curved down at an angle below the front door handle and then shot back up over the rear door-handle.

A second more prominent line ran above the door handles, with a third one down low above the rocker panel.

At first glance, it appeared that the designer’s pencil might have slipped a few times after a lengthy three-beer lunch.

I grew to appreciate the sides’ energy, which kind of resembled highways on a map and distracted me from the ‘Trek’s thick rear end.

Probably the most surprising aspect of the new Subie, though, was its improved performance – and as much as I hate to admit it, I’m not exactly sure why.

The 2-liter horizontally opposed four got direct fuel injection for 2018 and dramatically higher compression (12.5 to 1, up from 10.5).

Yet, it only gained four horsepower to a measly 152 and torque remained the same at 145 lb.-ft., though lower in the power band.

Still, I compared the 0-60 mph times of the previous Crosstrek with those of the new car and found a significant improvement – an estimated 8 seconds to 60, as opposed to 10 seconds in the old car, according to Car and Driver.

The new engine pulled away from stops briskly, feeling pretty adequate through 4,000 rpm or so. Above that, the Crosstrek’s 3,113-pound weight started to sap its modest power.

As always with most late-model Subarus, the Crosstrek put its power to the pavement through a thoroughly boring CVT (continuously variable transmission), essentially a belt and pulleys, in lieu of a real transmission.

Though supposedly more efficient than a conventional tranny – the Crosstrek averages 29 miles per gallon -- CVTs typically moan and bray under acceleration.

Here’s the deal, kids: Even the CVT in the ’18 ‘Trek is slightly better.

The unit has a couple of steps programmed into it that kind of resemble shifts and did a decent job of keeping the somewhat tepid engine in its band of power.

Probably most improved, though, were the Crosstrek’s handling and ride – thanks to the new platform and revised suspension.

While the tallish ‘Trek leans a bit in corners, it quickly tightens and powers through curves with good grip and composure.

Likewise, Subaru devoted time and resources to the Crosstrek’s interior, making it appear a little richer than you might expect in a vehicle with a $31,000 window-sticker.

Mine was done in black and gray, featuring a swoopy black dashboard with orange stitching that curved down along the ‘Trek’s center stack.

An eight-inch display screen offered Apple Carplay, Android Auto, Pandora, something called Aha and may have been able to detect celestial echoes for all I know.

More important to a techno-dolt like me, knobs controlled the stereo system and three simple dials handled the climate.

Leg- and head-room in back also were good – even for normal-sized adults, or so I was told.

Despite the nice touches inside, my favorite pieces were the ribbed carpet mats and a fine industrial-strength rubber mat in the cargo area.

Like Honda, Subaru has found its groove these days with distinctive, solid, all-wheel-drive vehicles.

I just hope it doesn’t lose its quirk. 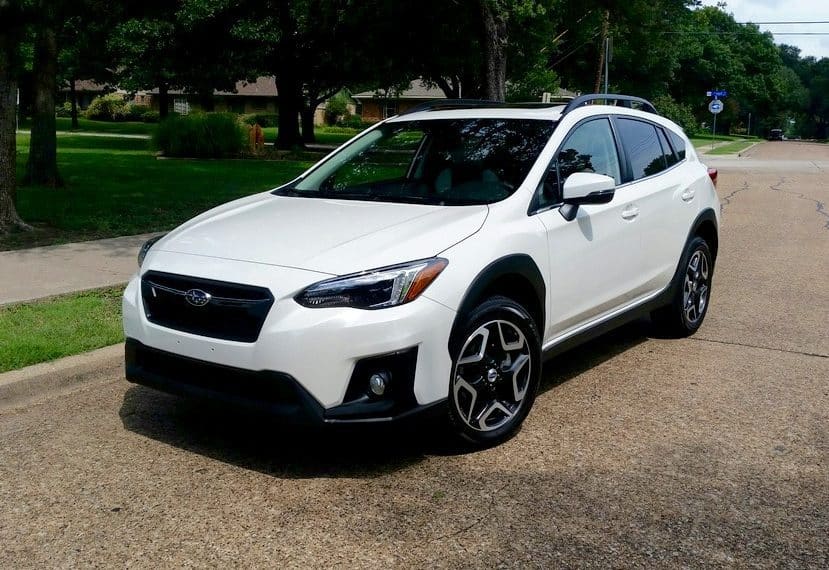 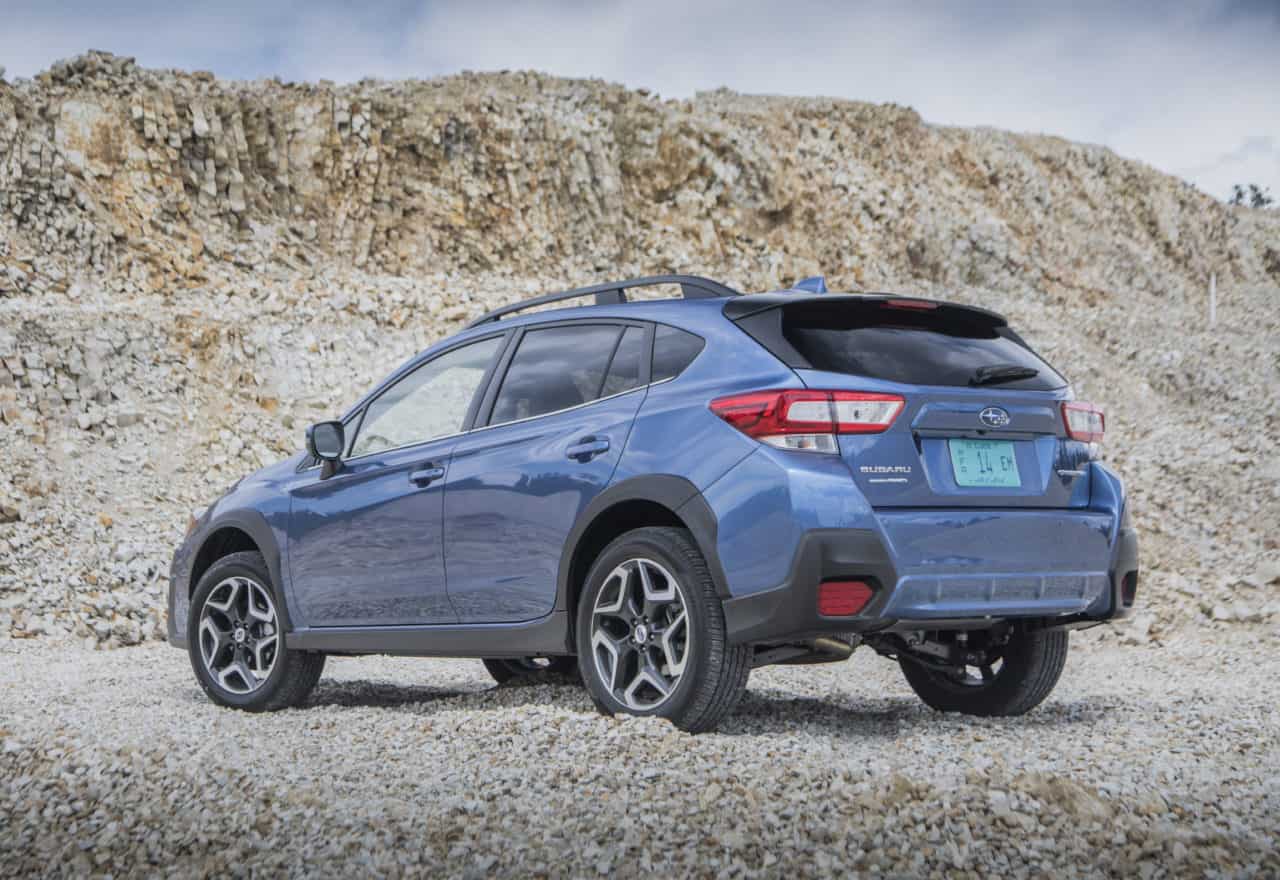 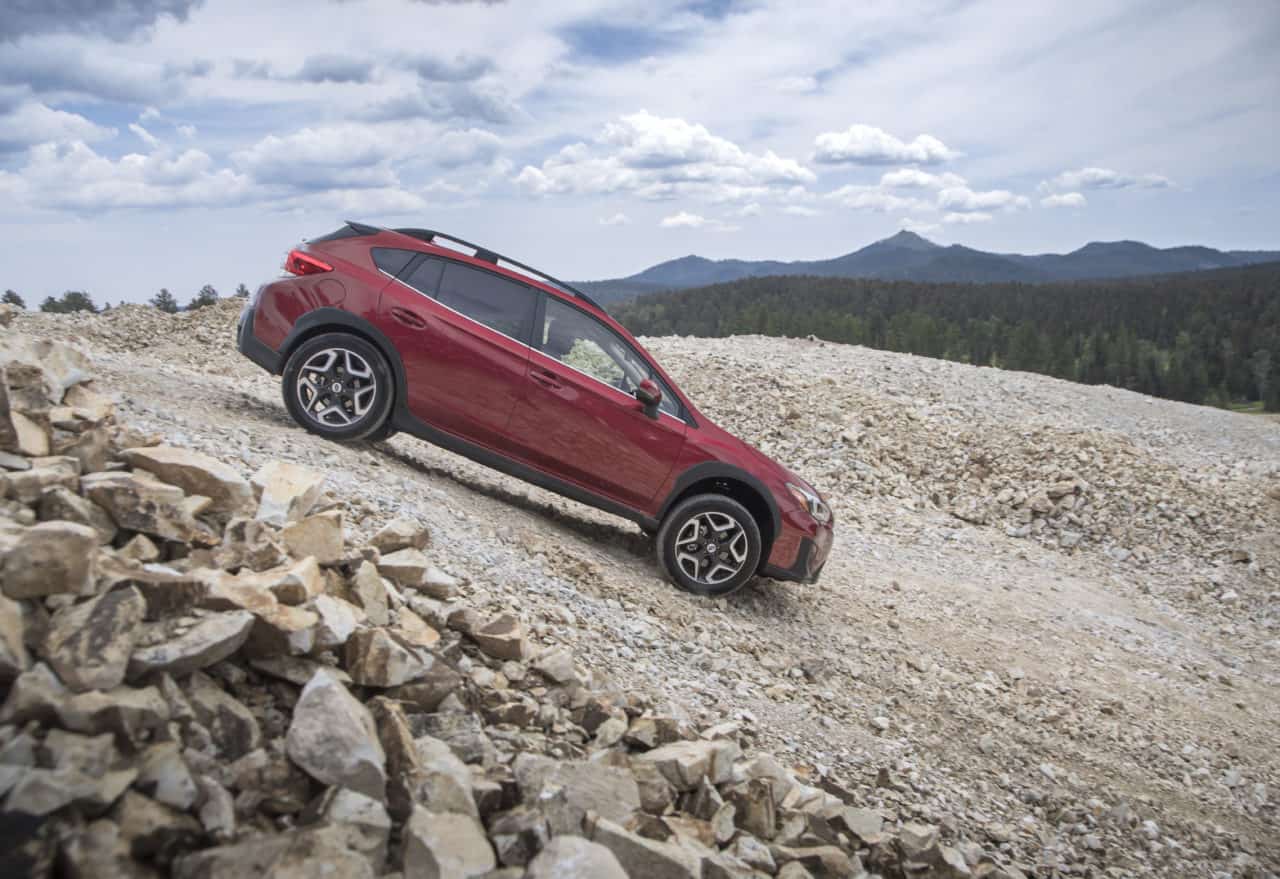 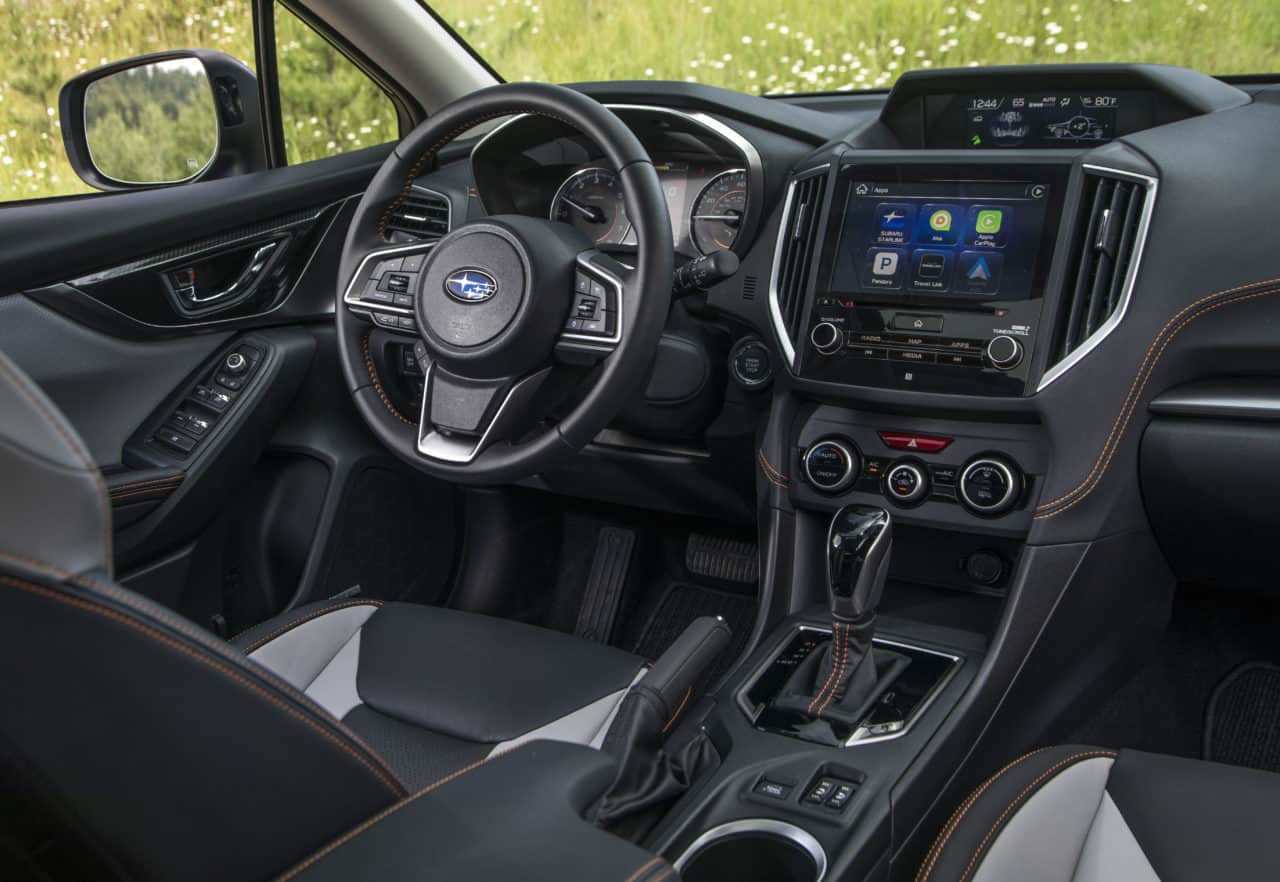 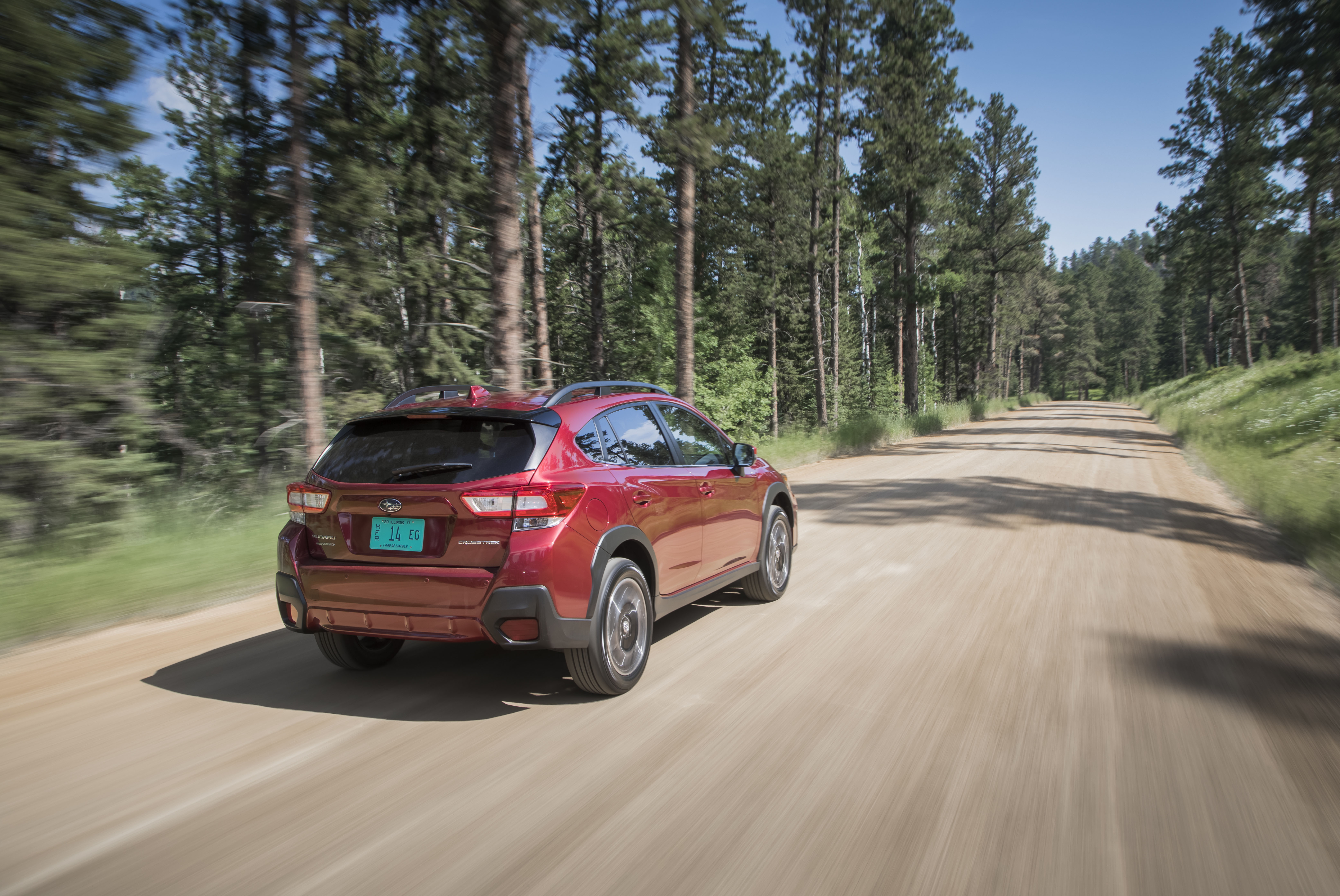 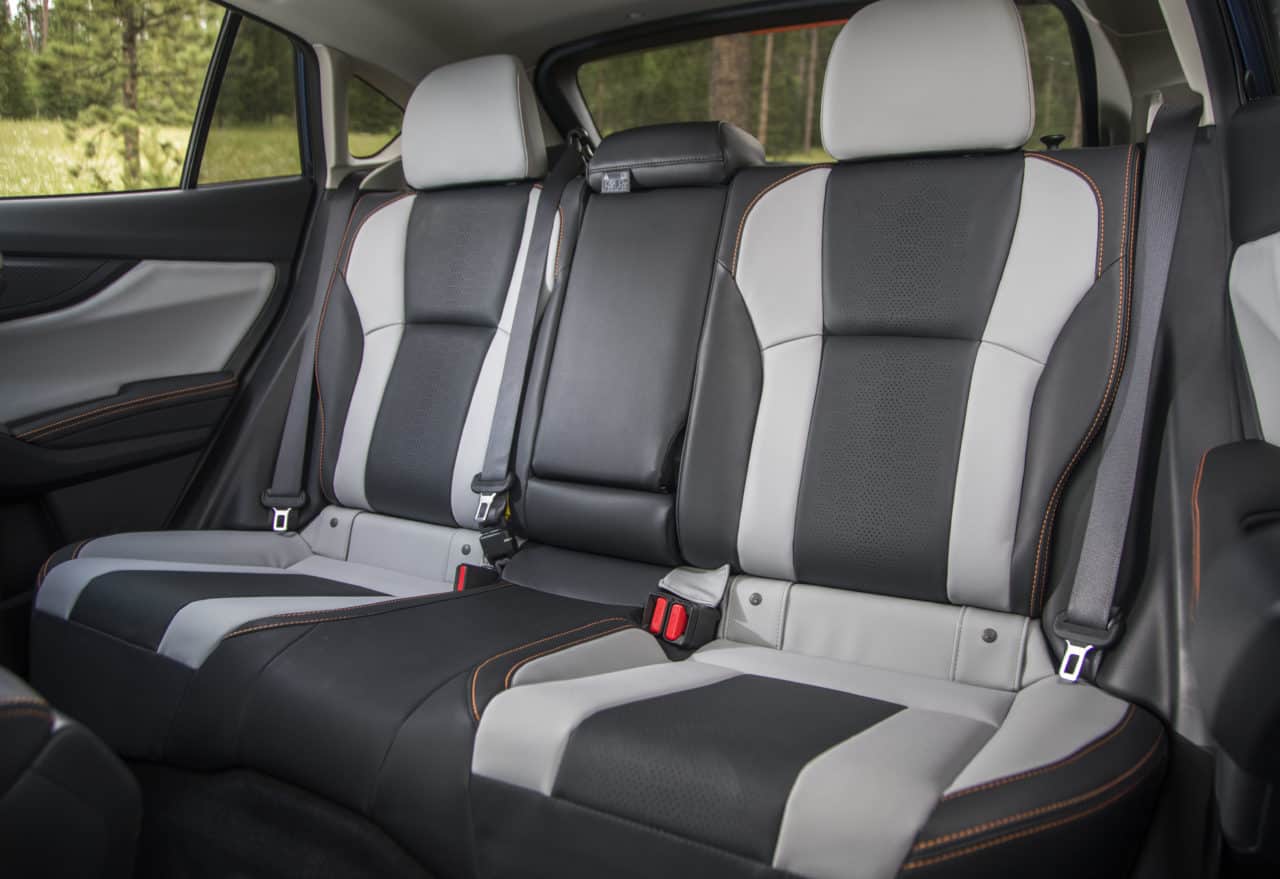 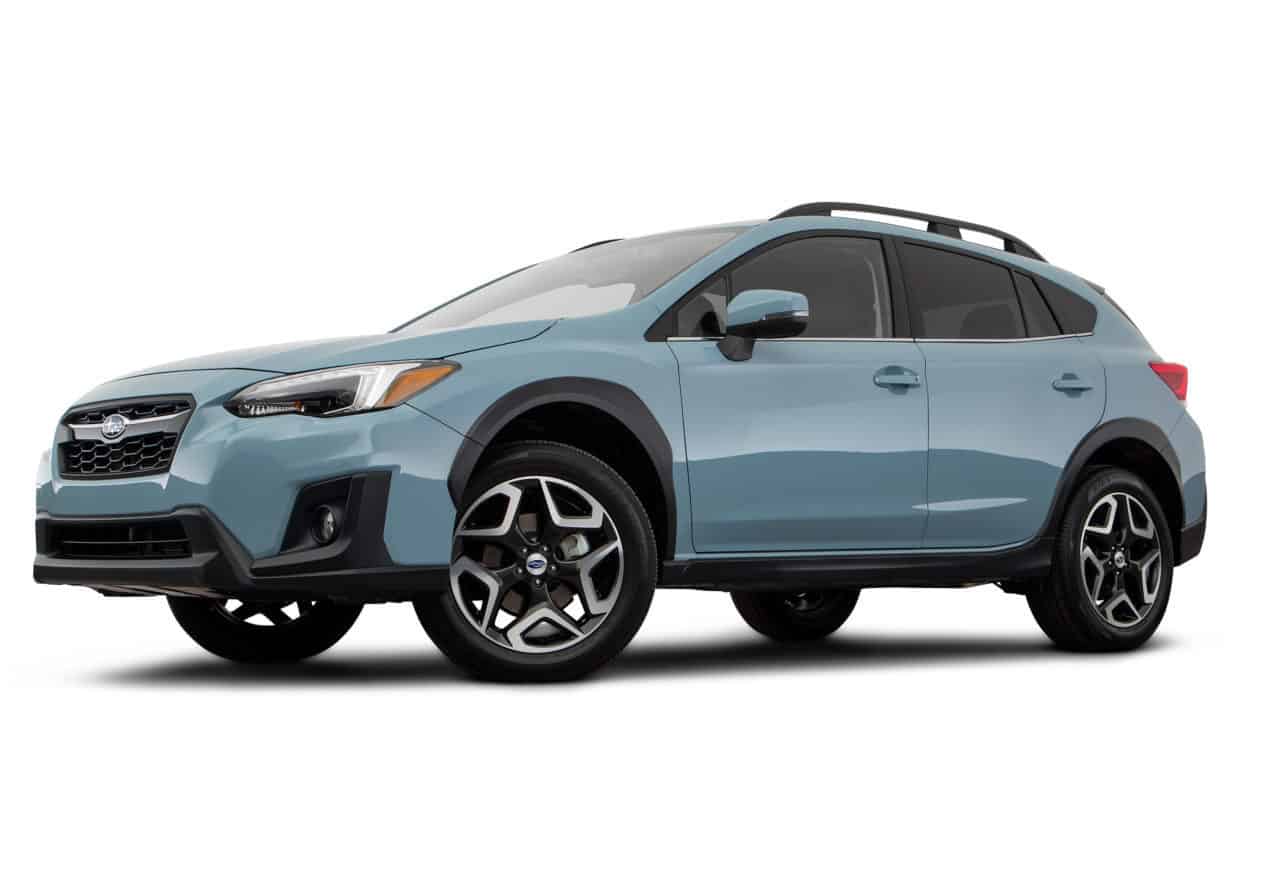 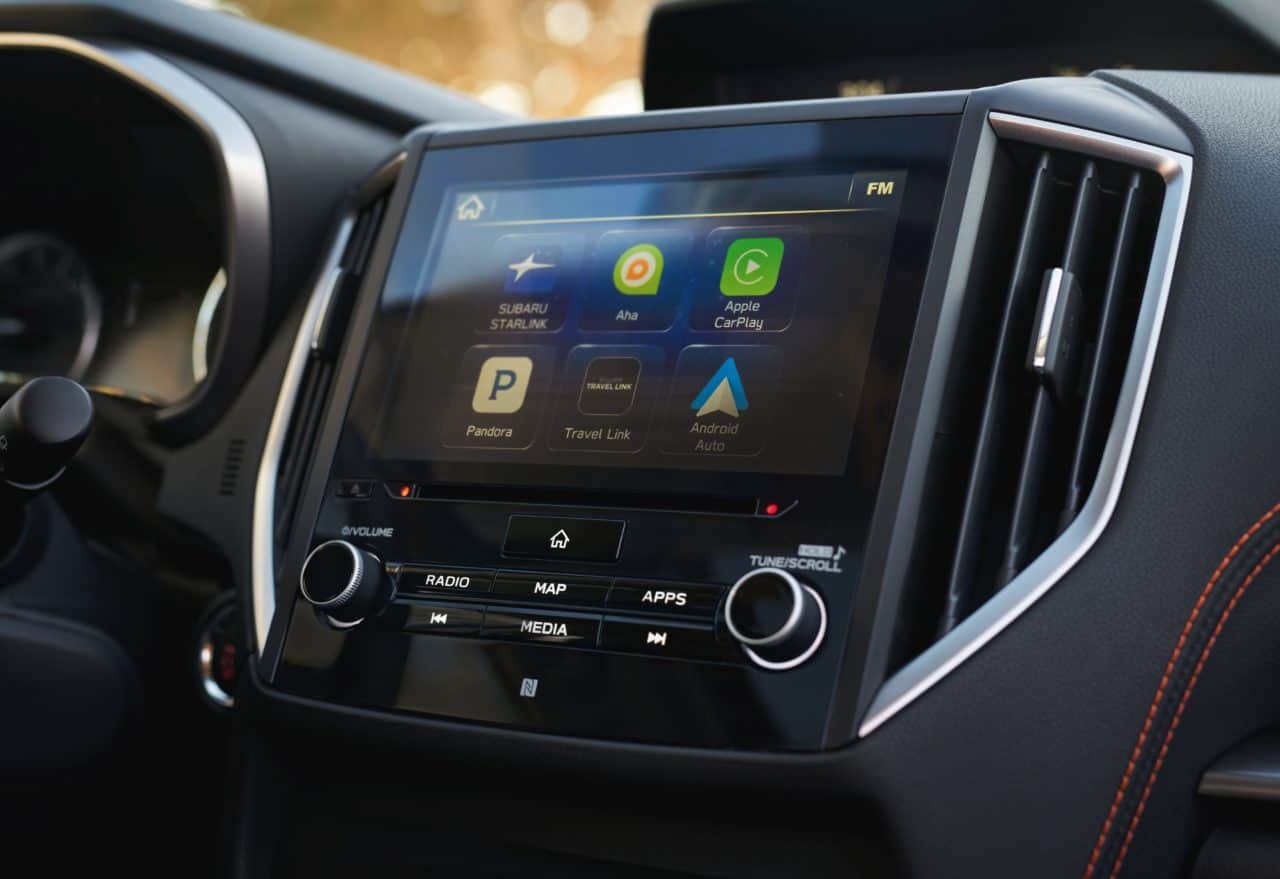 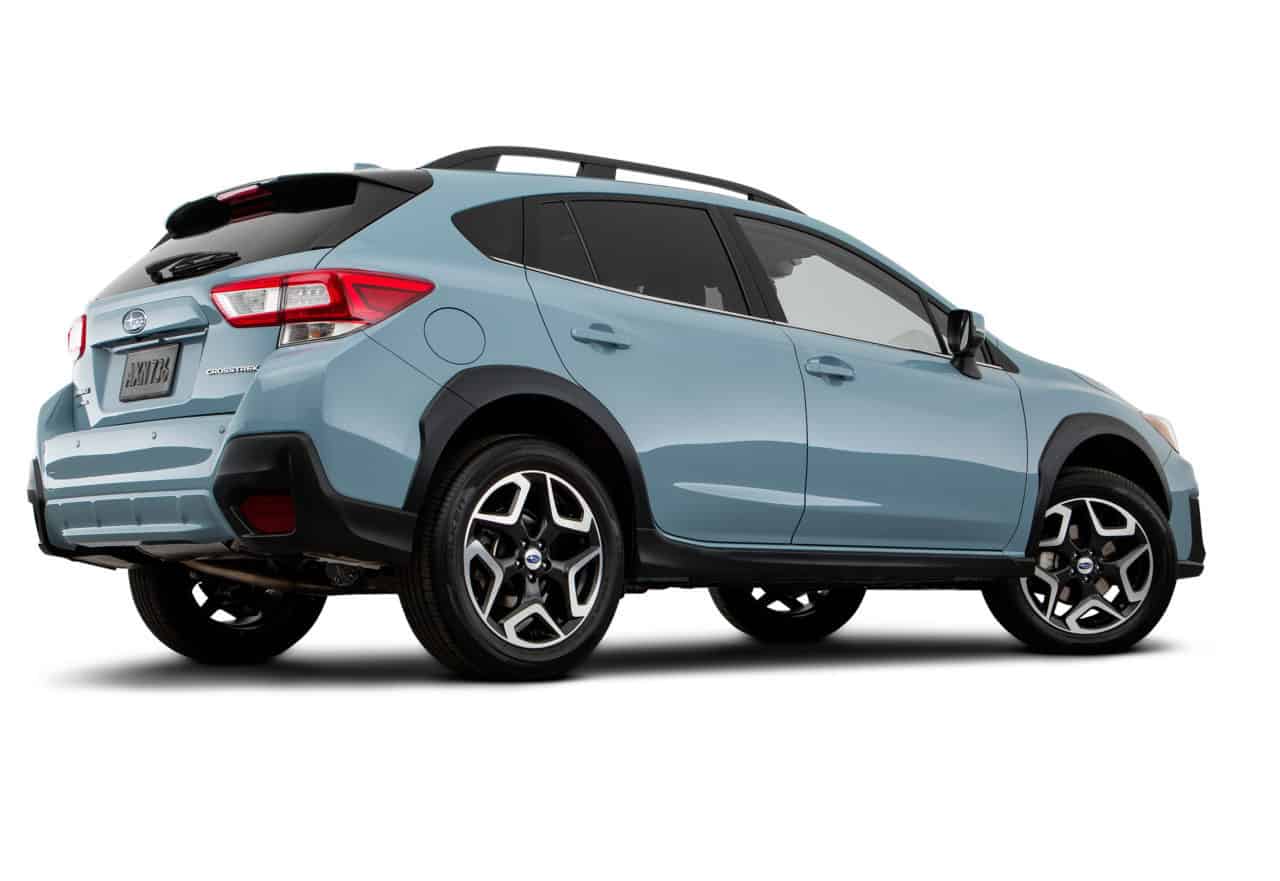 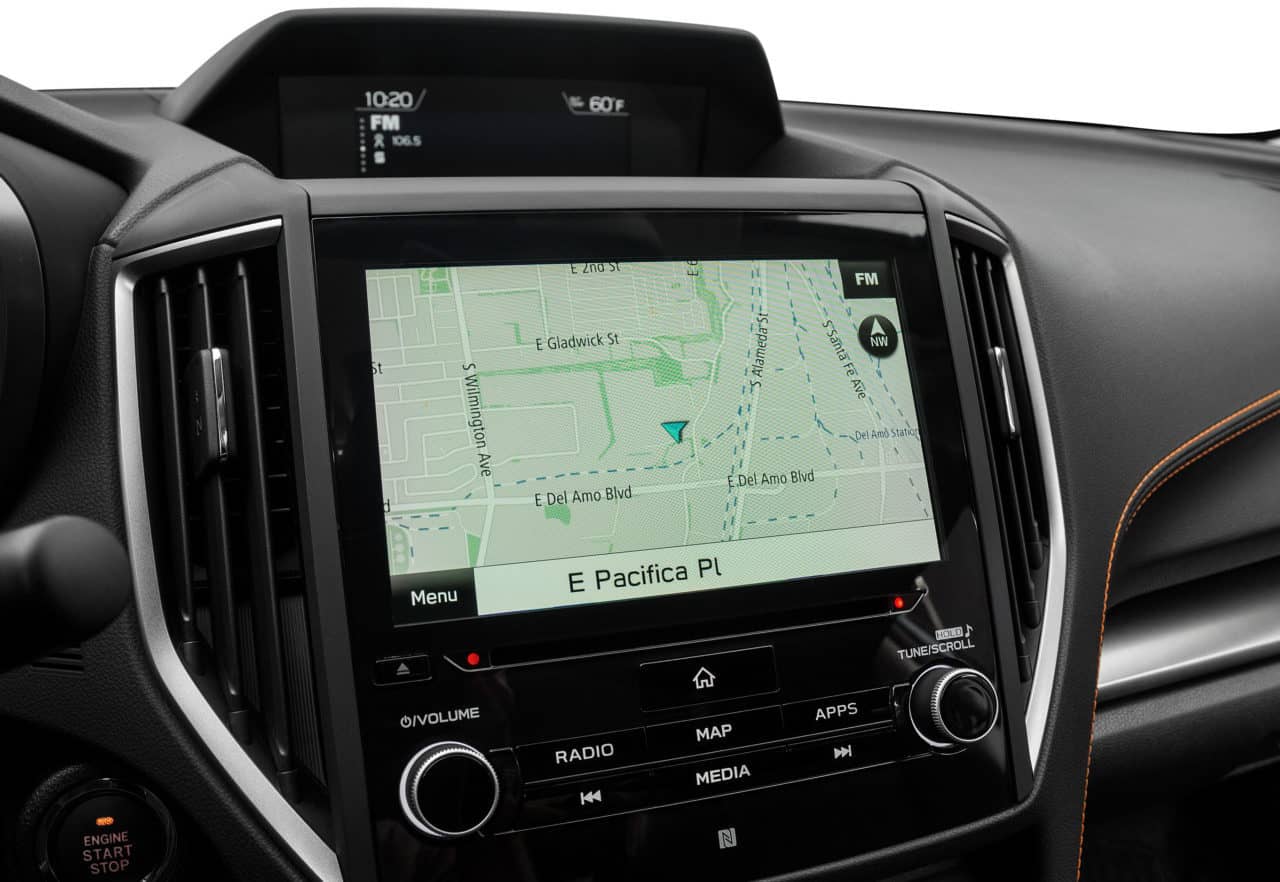