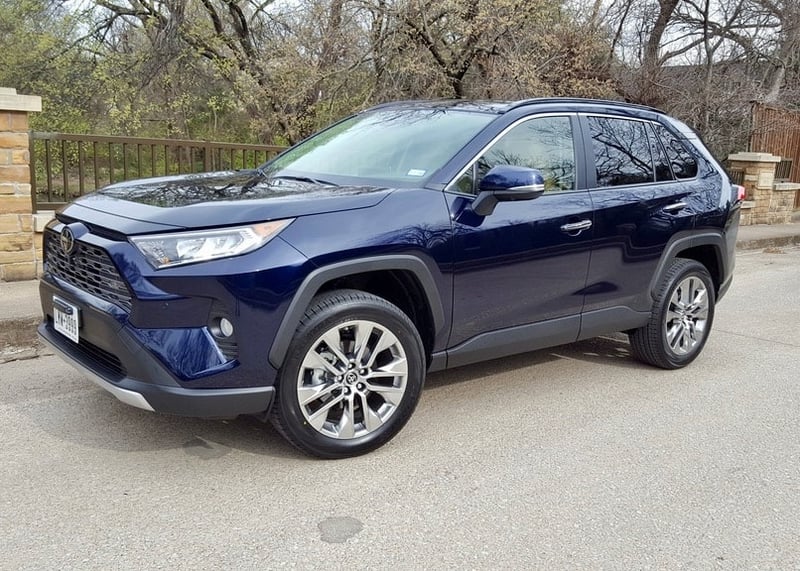 Calculus, Camus and coeds must await me.

Oh boy. I mean, with a Toyota RAV4 sitting in my driveway -- the undisputed king of college cute-utes -- where else could we be bound but the liberal land of beer and books?

I sure hope the dean at Mutt U. doesn’t remember me or that tiny little explosion in our dorm room years ago.

OK, that may be a slight stretch. Besides, the 2019 RAV4 Limited I had recently no longer looks much like some dinky faux-SUV perfect for a kid headed off to school with a bedroll, a few books and 10 or 12 cases of beer.

Unlike me, the RAV4 has grown up – and pretty darn gracefully.

Don’t tell anyone at Honda or Nissan, but Toyota, the occasional sleeping giant just might be awake and on a roll.

Though not beautiful, the dark blue RAV in my driveway looked close to handsome, free of any exaggerated body-lines seemingly lifted from a comic book or video game.

My much-cuter ute, for example, still wore a large blacked-out grille, but it was almost conventional in size and shape, flanked by big headlamps that cut deeply into the vehicle’s crisp fenders.

Meanwhile, the sides of the RAV – an area scarred and sliced on many Toyotas -- offered a curving line high on the front fender, another above the door handles and one down low.

The biggest surprise awaited me inside the new RAV. For years, Toyota interiors have been little more than tubs of plastic shot through with indifference. The tan interior in my RAV, though, felt almost Lexus-like in its fine execution and use of material.

Pliable black plastic, for example, covered the dashboard, while the curved mid-dash appeared to be coated in a dark leather-like material.

Although a tablet-shaped 8-inch display screen protruded from the mid-dash, it wasn’t part of some tiresome silver-plastic center-stack.

Buttons and knobs – not distracting pads on a display screen -- controlled the audio and climate systems.

If it matters to you, the audio system had Apple CarPlay compatibility, a feature I have never used – clearly marking me as too old for any return to college.

Moreover, the door-panels had tan tops, tan padded centers and deftly stylized door-pulls. Are you sure this is a Toyota RAV4, which last year was Big T’s top-selling vehicle with 80,000 more buyers than the much-improved Camry?

Likewise, the seats were stitched in a smooth buttery tan leather that would fit nicely in most near-luxury vehicles, while the back seats provided good leg-room with exceptional head-room.

I just wish someone had told the folks in the engine room that the RAV was being thoroughly revamped.

Although the engineers found an additional 27-horsepower in the RAV’s sleepy 2.5-liter four – pushing it to 203 – it’s not enough to keep pace with the new exterior and interior.

Granted, the all-wheel-drive RAV I had jumped away from stops with some energy and had decent low-end torque, but it felt kind of coarse and fell flat past 50 mph.

Fortunately, a well-sorted eight-speed automatic kept things moving reasonably well, helping push the 3,800-pound RAV to a 0-to-60 time of 8 seconds, according to Car and Driver.

That’s hardly segment-leading and only adequate for merging with fast-moving traffic, a shame considering the RAV4’s sturdy new platform. Versions of the architecture also support the new Camry and Corolla.

At least the under-muscled motor sips fuel, scratching out an impressive 28 miles per gallon in overall driving.

Many people may not notice the RAV’s anemic tendencies because of its much-improved ride, handling and steering.

Bumps don’t shake the seats or elicit creaks and rattles, and even bad pavement fails to make the RAV stumble much.

On smooth pavement at 80, the RAV felt plenty competent, rounding curves ably with semi-sporty steering that was quick and transmitted a little road-feel.

This may be hard to believe about Toyota, the master of well-built mediocrity, but three of its most important vehicles are now closing in on being special.

Even better: Toyota seems to be devoting as much of its considerable resources to current products as to the vapory electric and autonomous futures. 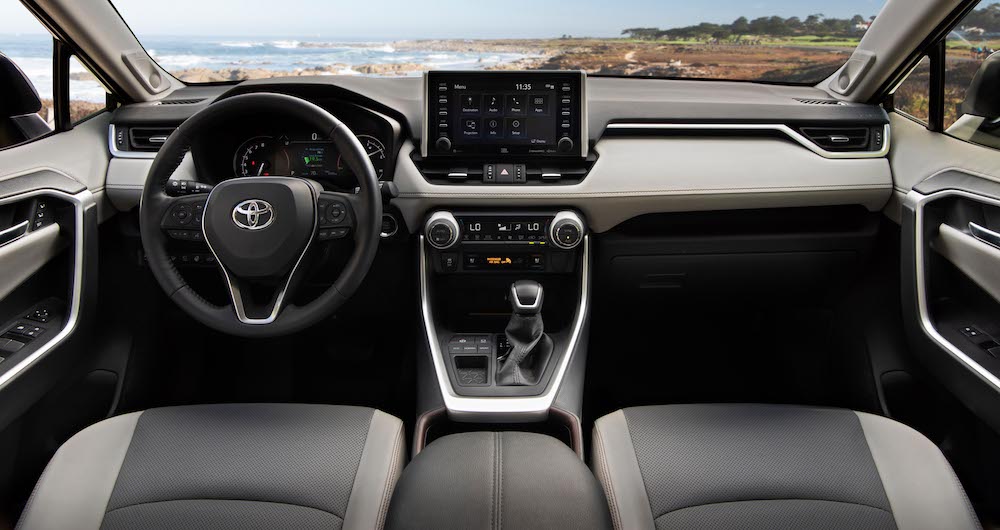 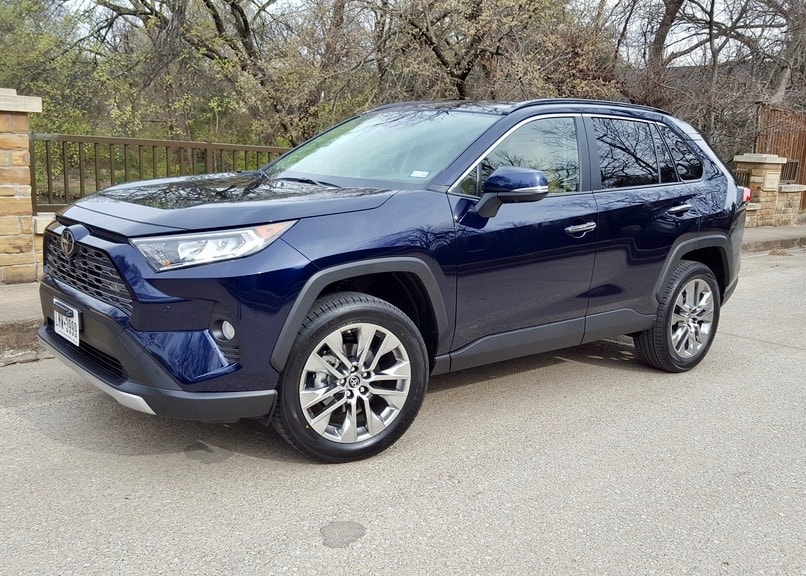 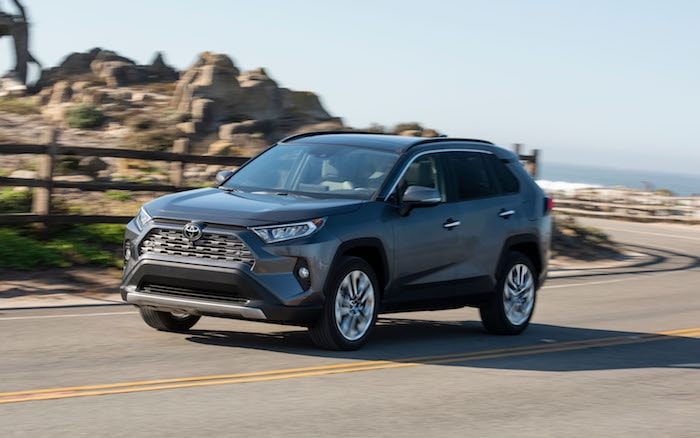 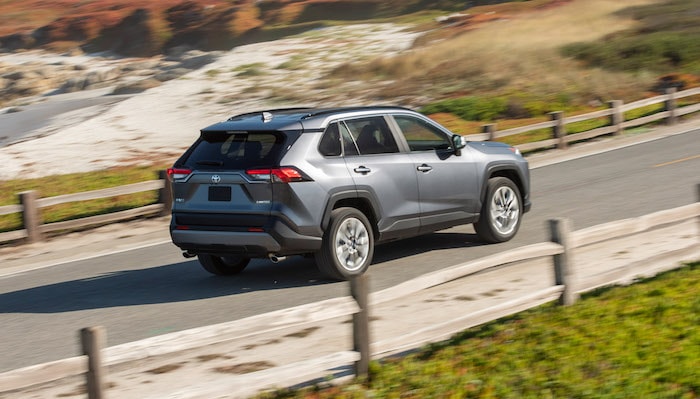 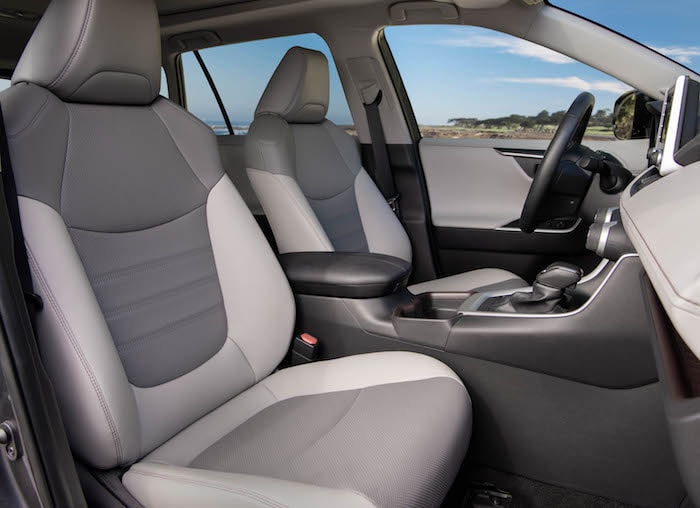 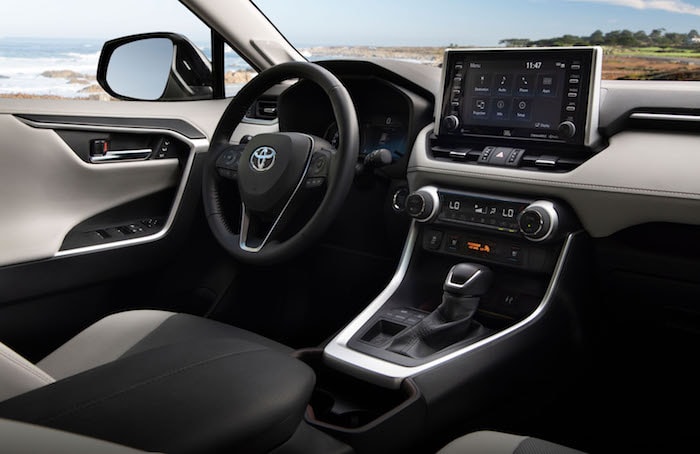 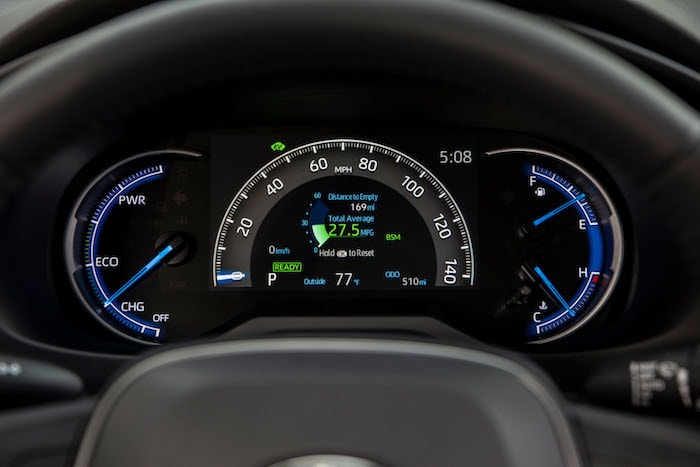 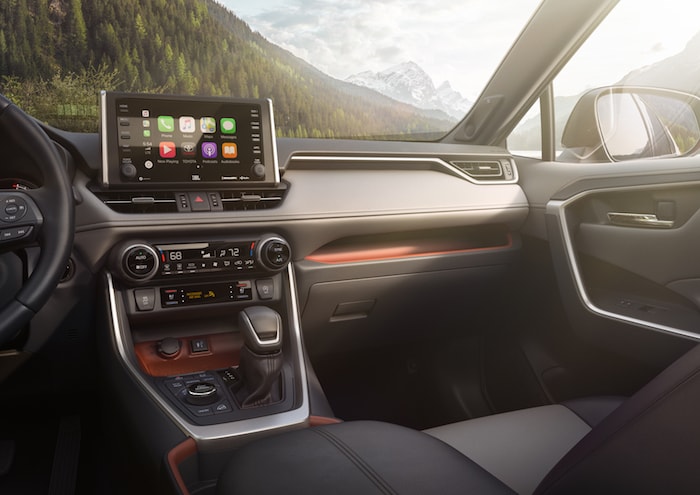 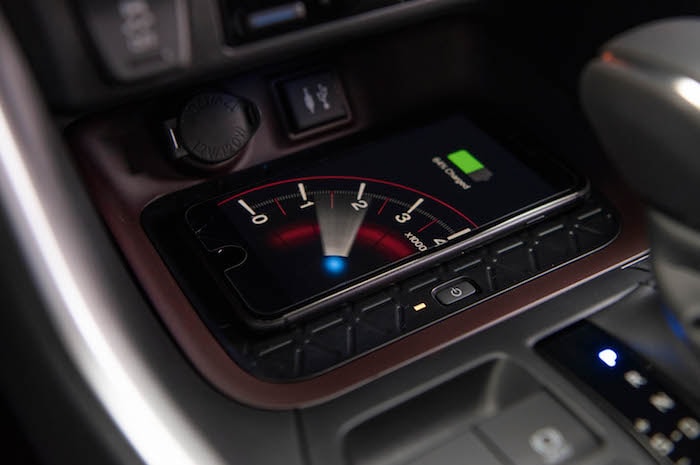