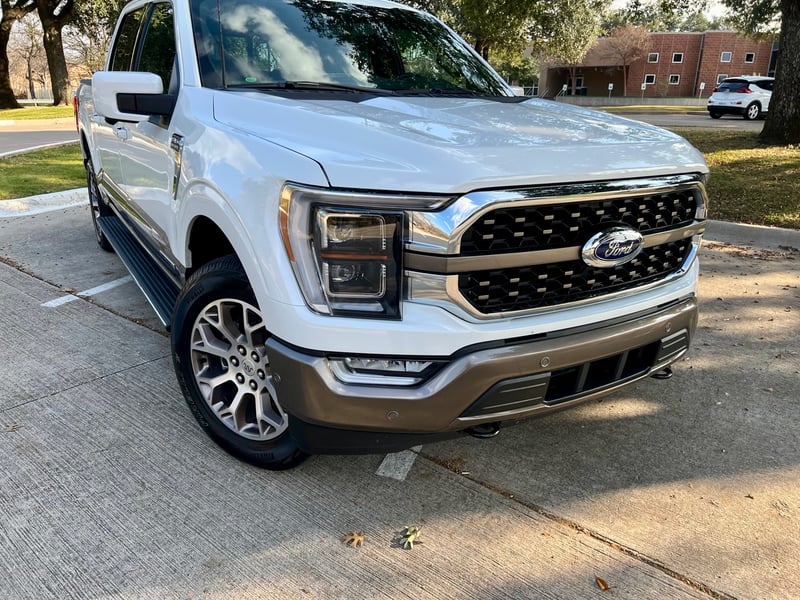 The day after Christmas, Santa brought me the new hybrid F-150, called the PowerBoost.  It is a full hybrid system that switches between gasoline and electricity depending on your speed and other factors.

The truck itself was just beautiful.  It was the King Ranch version in Star White Metallic, and it had the beautiful King Ranch leather seats that have become the benchmark of the luxury truck series.  It was a 4x4, with the lower accent paint and 20” wheels.  It was a very attractive truck. 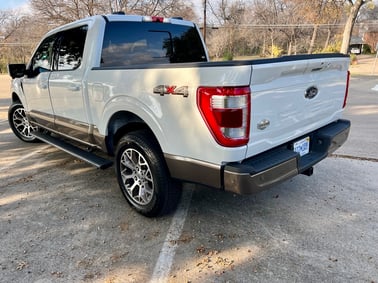 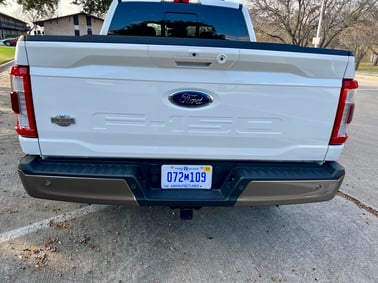 The big news is the PowerBoost hybrid engine that starts out as a 3.5-liter six-cylinder EcoBoost with twin turbos.  When you add the hybrid system, it boosts you to 430-horses and an incredible 570-pound feet of torque, 12,700 pounds of towing, and on a full tank of gas, you can go 700 miles without filling up.

The hybrid system changes from gas to battery seamlessly.  The only way you know the difference is when running on pure battery, a light on the dash will say in pretty big letters:  ELECTRICTY.  Like this EcoBoost, it has a 10-speed automatic transmission. With the PowerBoost, you also get a Pro Power onboard generator.  It comes standard with a 2.0 kW generator, or you can go up to a 2.4kW, or spend $750 and get the 7.2kW, which is what this truck had.  With that, you get six 120V power outlets, and one 240V outlet.  To give you an idea of the power, this truck will run all your power tools, including a welder.  Last year during the ice storm that blanketed Texas, many people powered their entire houses from their PowerBoost F-150 when the electricity was out.

Although there are two F-150s that are more expensive than the King Ranch (the Platinum and Limited) my test truck came completely loaded with everything except a panoramic moon roof, which is available.  It had a power lowering tailgate with the built-in tailgate step, and a terrific Bang & Olufsen sound system complete with speakers in the head rests.

Technology and Onboard Scales

Everything operates from a massive 12” touch screen in the center of the dash.  It operates the Bluetooth, Wi-Fi, audio, navigation settings, and a button for features.  Under features, you operate the generator, the deployable running boards, and one of my favorites, the onboard scales. The scales measure and display the approximate weight of the payload in the truck. Load information is displayed in the center touch screen, on your mobile phone through the FordPass app, or in graphics within the truck’s smart taillamps.  As you load the truck bed, four vertical lights built into the taillamps move from bottom to top as you near capacity.  Once fully loaded, the top bar flashes.

Another feature of this truck I love is the folding gear shifter in the center console.  With the push of a button, the shifter folds down flat.  When you open the massive center storage area from the backside, you unfold a table that sits between the two front seats, perfect for a laptop and/or printer, or a really comfortable place to eat your lunch on the go. OK, just one other neat feature I’ll mention is the tailgate.  When opened, there are cupholders for whatever you are drinking, and two built-in rulers.  Essentially your tailgate becomes a work bench complete with two bottle openers.

This King Ranch has heated and cooled front seats, a heated rear seat, keyless remote start, a programmable keypad on the driver’s door, the terrific Ford trailer backup system, and much more. 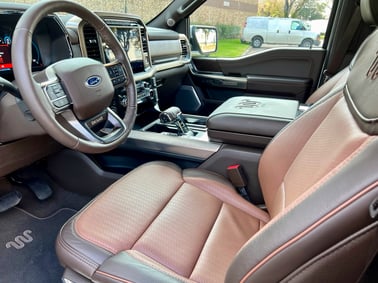 This truck rides and handles more like a Lincoln than a pickup, the cab is incredibly quiet, the adaptive steering is sharp and the truck has a very tight turning radius.  Overall, it is a very enjoyable vehicle with a massive amount of room in the cab.

So, the question becomes:  Is the PowerBoost hybrid system worth the $2500 up charge over the 3.5-liter EcoBoost?  Let’s do the math. I am using 15,000 miles per year, and am using $3 per gallon as the fuel cost.  The regular EcoBoost is rated at 20 miles per gallon combined city and highway, the PowerBoost is at 24 mpg.  Note:  I did get the stated mileage and at times, it was slightly better.

Using the above assumptions, the EcoBoost will use 750 gallons in a year, while the PowerBoost uses 625 gallons. That results in an annual savings of $375.  That means the breakeven point for the PowerBoost upcharge is six and a half years.  One thing to strongly consider is how much city driving do you do?  The straight city mileage on the EcoBoost is 18 miles per gallon, on the PowerBoost it’s 24.  If you drive primarily in town, your savings will be substantial and the breakeven point much shorter.  You also have to factor in the extra horsepower and torque if that is something important to you.

Facing the choice, would I opt for the PowerBoost?  I would for sure, if for nothing else than to have the onboard generator.

MSRP on this beauty is $76,605, a hefty price, but an amazing truck with really cool features not offered by many of the competitors. 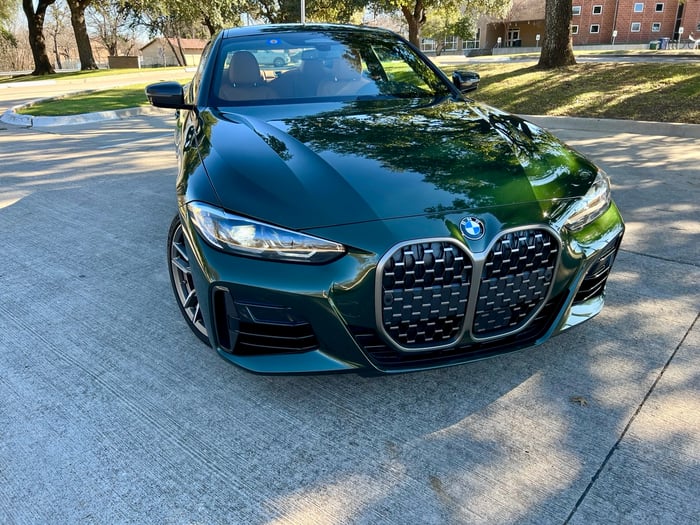