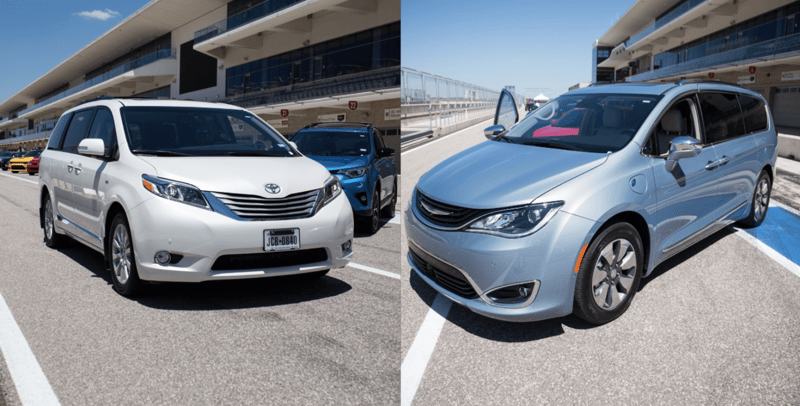 We know. Mention a minivan and we're apt to lose you immediately. But you'd be surprised at just how far they've come since bygone days. My Editor in Chief and I sure were after checking out two popular models at this year's Texas Auto Roundup at the Circuit of the Americas. The 2017 Chrysler Pacifica Hybrid Platinum and 2017 Toyota Sienna Limited AWD were up for best minivan status. I took both minivans for a spin on the road course around the track, not the actual F1 track itself. Because driving a minivan on an F1 track is sacrilege. The Pacifica took home top minivan honors. Here's how the two models rank in my side by side comparison.

The handling on the Sienna shines. You can feel that Toyota went the extra mile in getting the tuning right on the AWD. It cornered and cruises better than some of the bigger SUVs. You can definitely feel the V6 3.5-liter engine. It even takes sharp right downhill corners smoothly and cruises nicely down curvy roads. Aside from the small hood, it handles like a large SUV. The Pacifica doesn't handle like a hybrid. It feels like a standard minivan. The large centrally location of the battery lends it a grounding feeling. It's not as grippy as the Sienna because it's not AWD. But other than that, it does just fine on corners and curvy descents. When you're done, just press the P for park button. And don't forget to turn off the silent workhorse. The Pacifica starts like a hybrid. Meaning completely silent. The loudest thing leaving your house in the morning will be you closing the door. Pressing the start button turns the displays on. Then you just turn a knob and away you go.

The Sienna looks classic in a white. There's no denying the short front and the feeling of driving a bus because you're sitting so close to the front. One thing you'll note is that it features Toyota's older style grille, not the newer, sportier and more aggressive front end you see on some of the recently updated models like the 2018 Toyota Camry.  The Pacifica stands apart in a stunning Silver Teal. It conjures images of the ocean in a Carribean cove with white sand and how we'd love to be there now. The Chrysler rep on hand pointed out the cool blue touches in the logo. "The wheels are also specially designed for improved aerodynamics for fuel economy." Sweet. The plugin port is right in front of the driver's door. A cool darker blue leaf marks it. Like the Sienna, its small grille is pretty harmless looking, too.

Both shine on the inside.

Inside, the Pacifica is shockingly stunning. It feels like the minivan version of Volvo's S90. Yes, the one that won Best New Interior at the Texas Auto Roundup over the 2017 Alfa Romeo Giulia. The steering wheel is black and white leather and a silver aluminum band separates the two colors. Blue accent stitching holds it all together. The rest of the cabin follows suit. Cream white leather with blue accenting, in honor of hybrid, throughout. The Sienna continues the classic feel inside. It owns being a Limited trim. The Chesnut leather with white accent stitching is classy and lovely. Toyota doesn't skimp on the using the beautiful leather throughout the cabin. It also doesn't skimp on the beautiful wood inlays.

There is a lot to like about both models if you are a minivan fan. Both offer luxe and comparable interiors with large sunroofs and beautifully thought out textures and colors. Both follow suit of all minivans with plenty of compartments and nooks for all the family gear. Each offer deep seats and plenty of headroom for tall people. (The Pacifica's steering wheel didn't quite telescope out far enough for me. But then again, I'm a bit of a low rider.) Both models offer adequate handling and start at over $40,000 (with the Limited Sienna). That said, as you would expect, the Pacifica Hybrid gets significantly better fuel economy than the standard gas Sienna. The plugin offers over 30-miles on electric alone. That's enough for the average soccer mom to never have to use fuel at all on her daily runabouts. You can also use an ap to schedule your charging around cheaper electricity times like from midnight to 3 am.

Note on Pacifica's battery:  It's located behind the front seats and under the second row. It takes up what would otherwise be stow-and-go storage. However, you still get the extra below floor storage in the trunk.

If you're willing to spend over $40,000 on your minivan, go for the Pacifica. It offers a great green option without any compromise. However, if you want to save some money upfront and AWD is important to you, consider the Sienna. It also comes in lower trims with AWD starting in the $30,000 range. 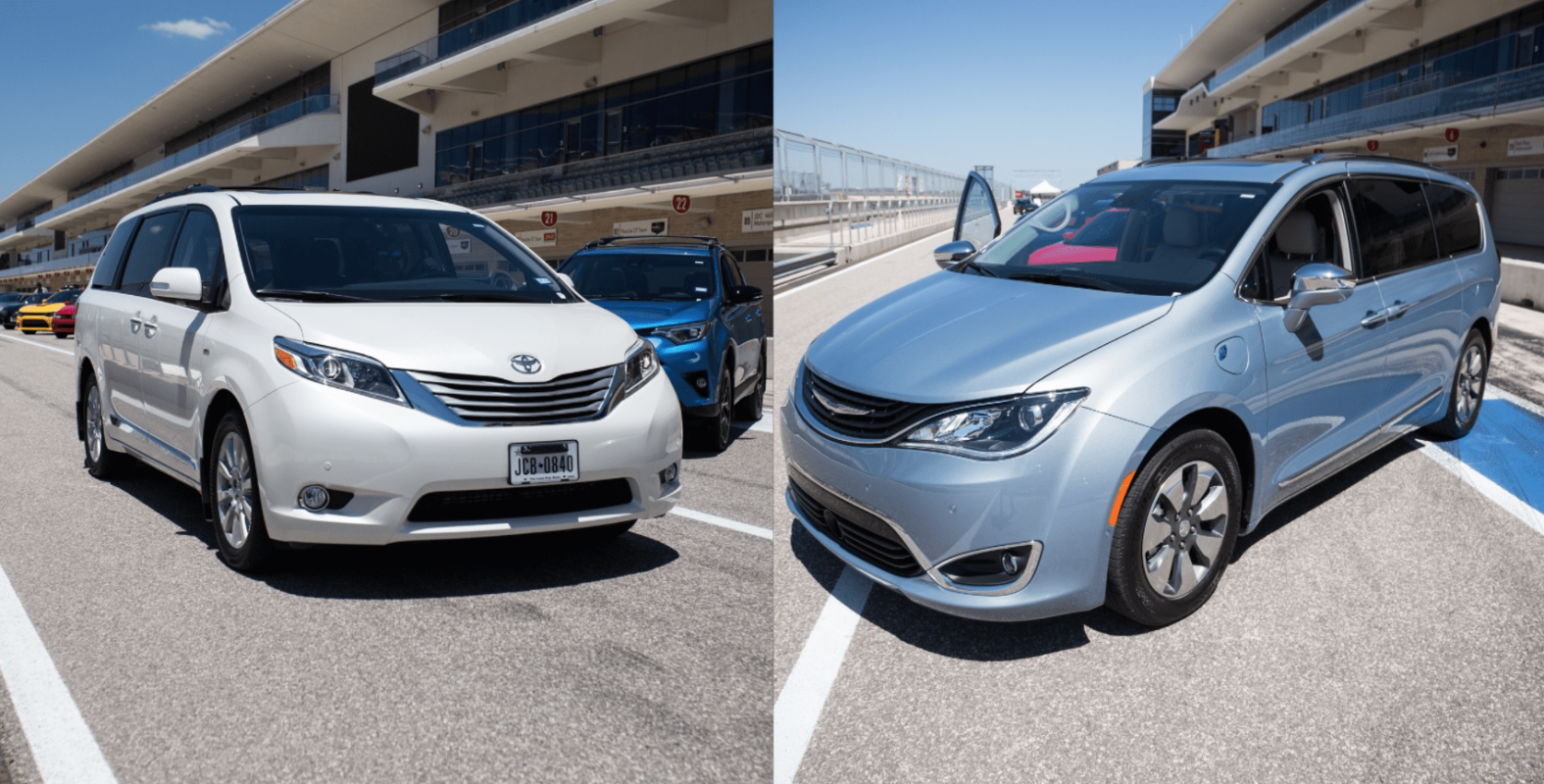 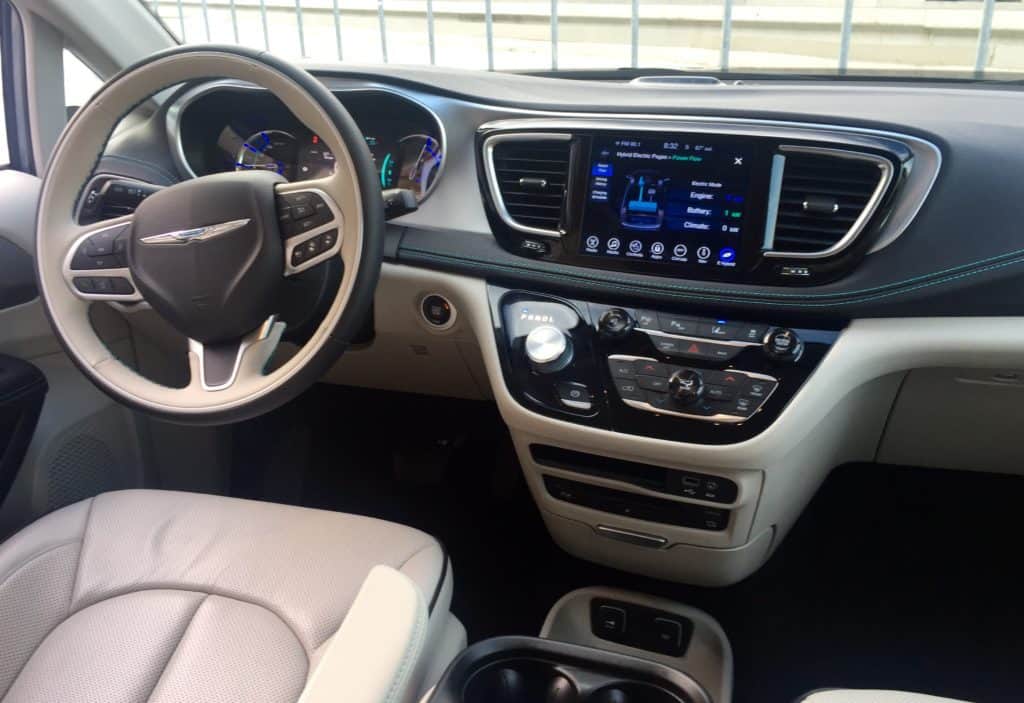 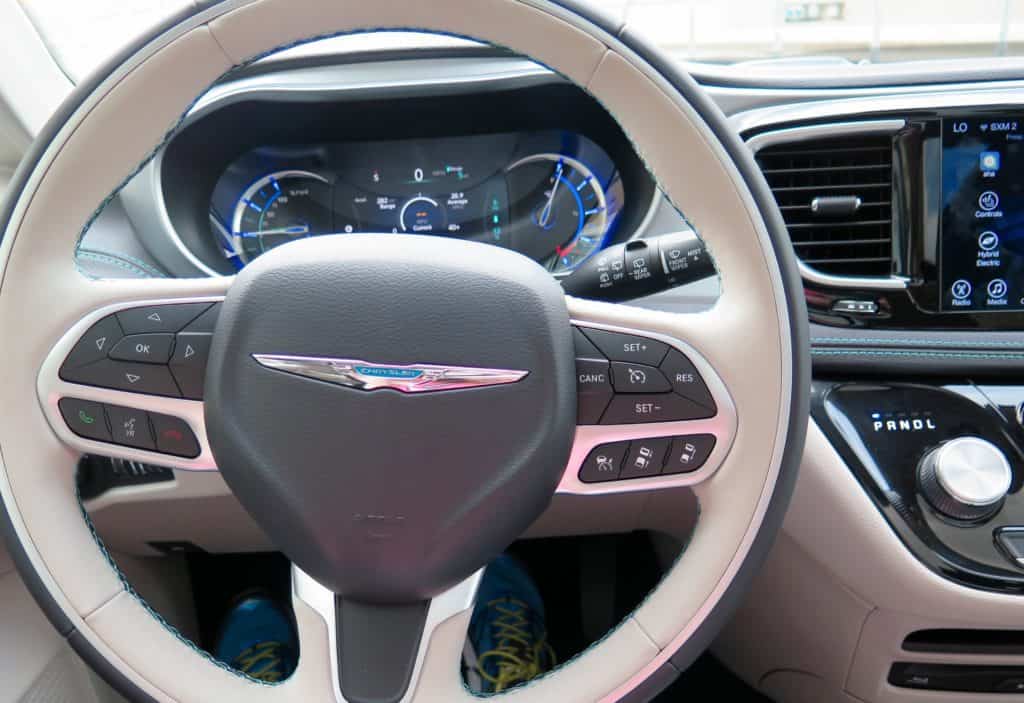 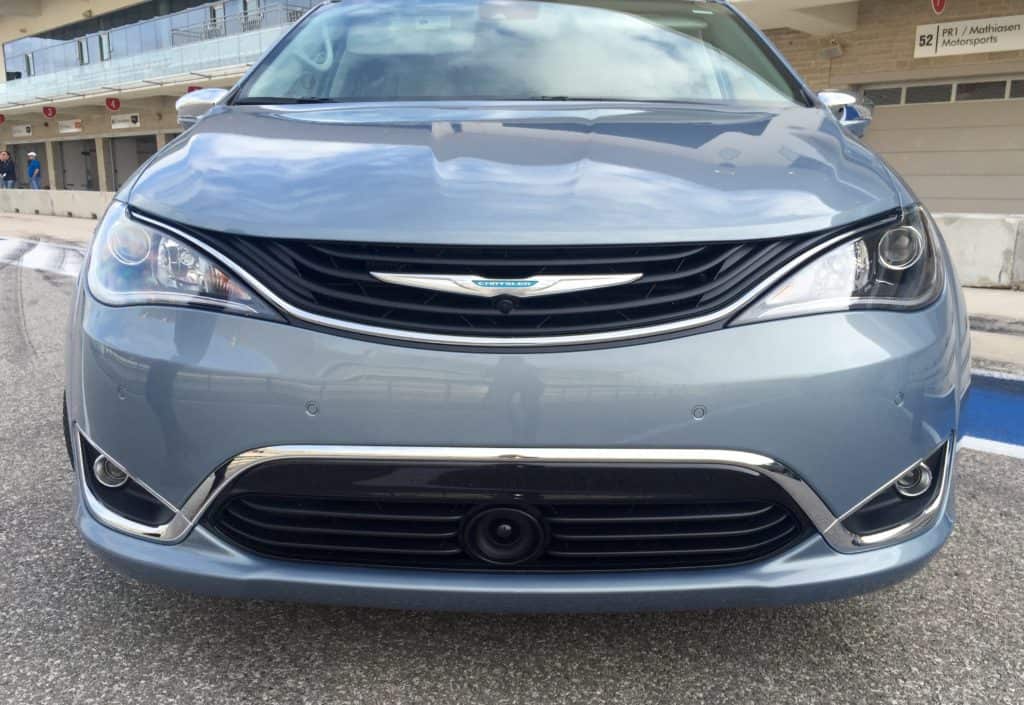 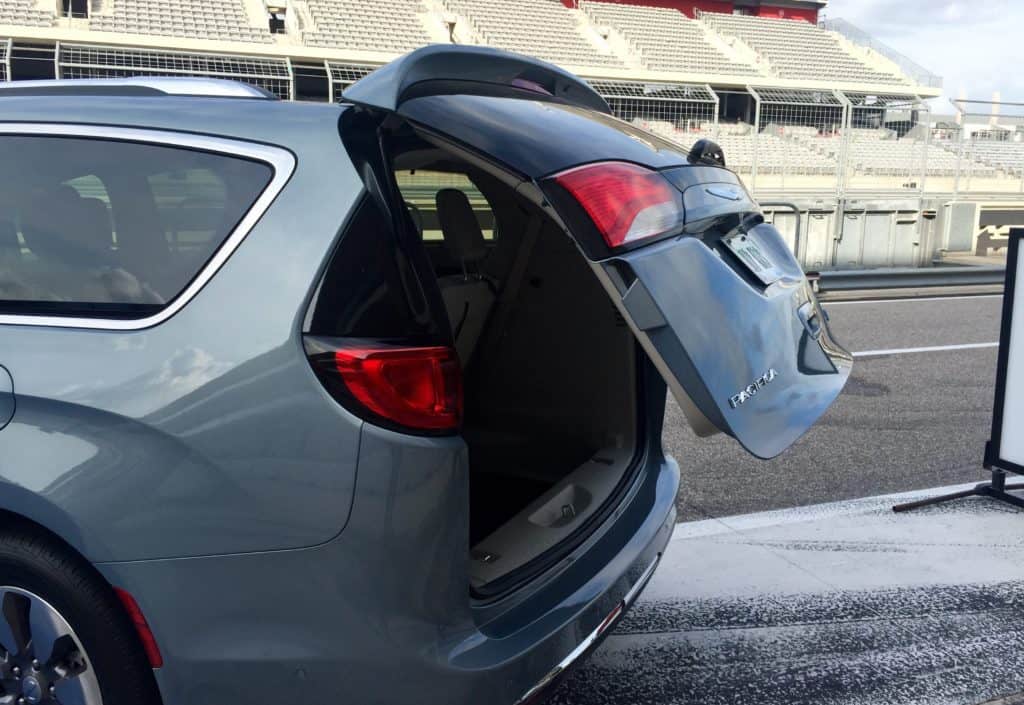 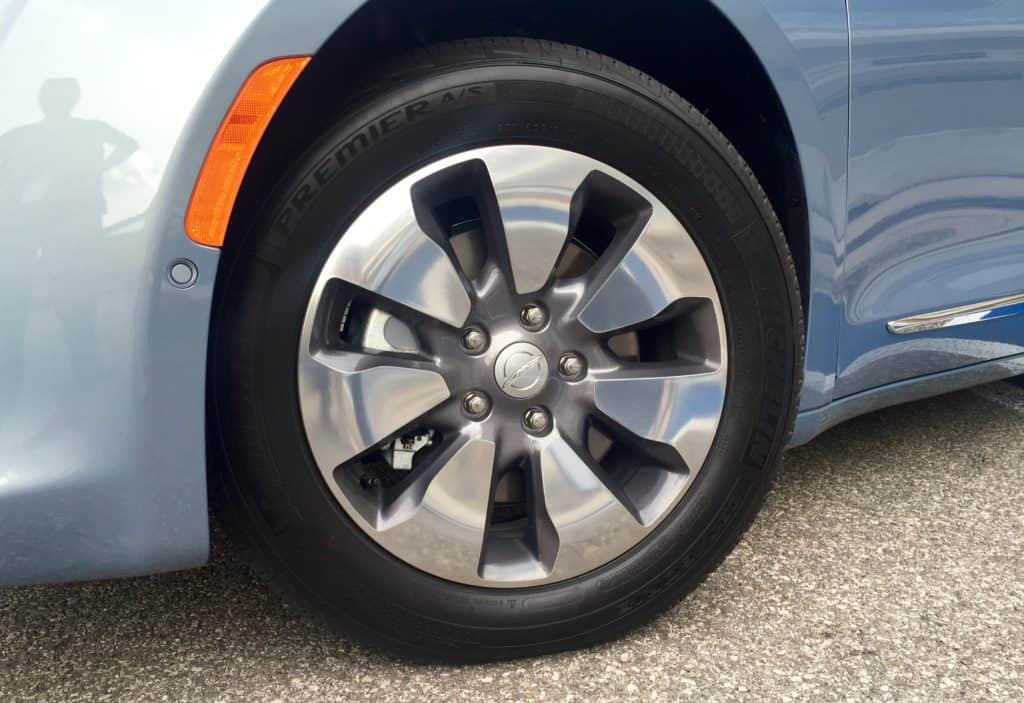 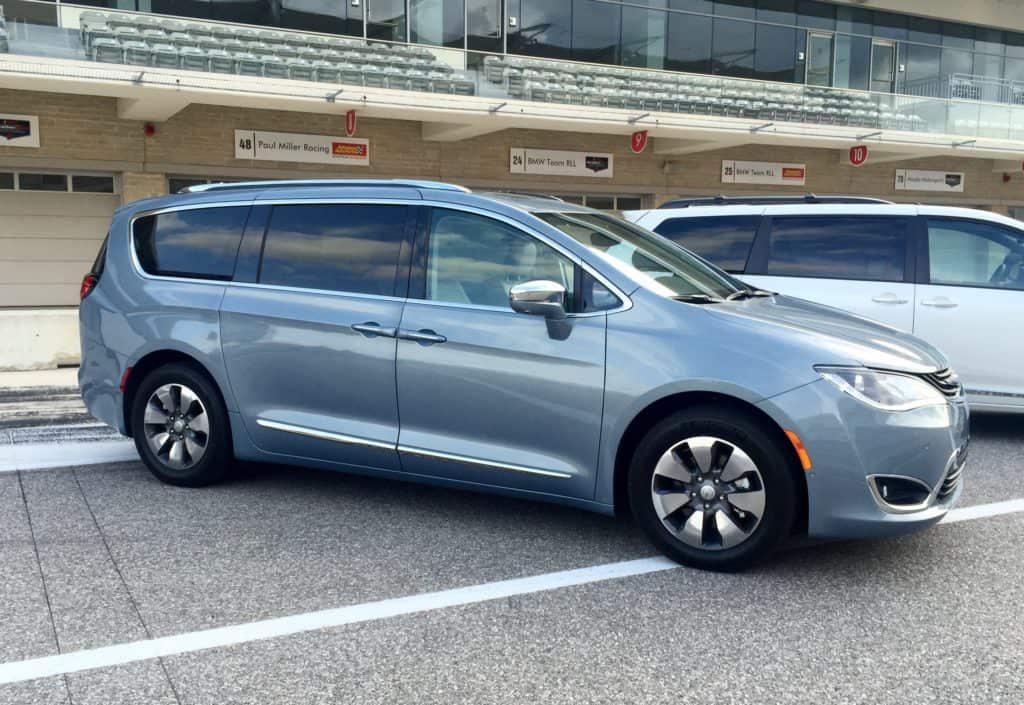 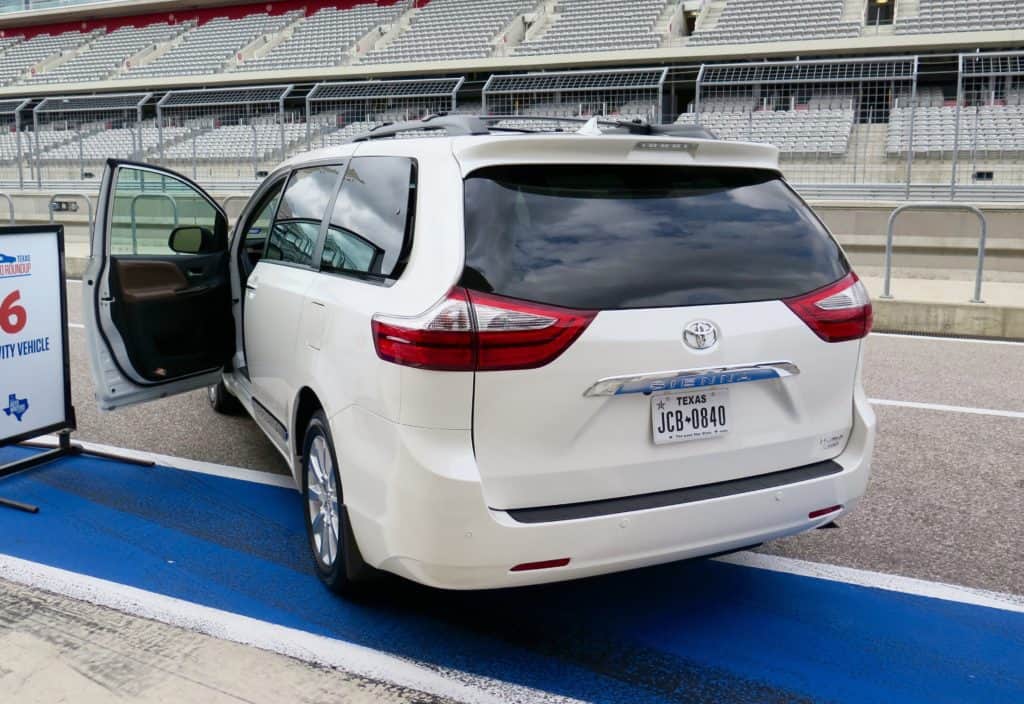 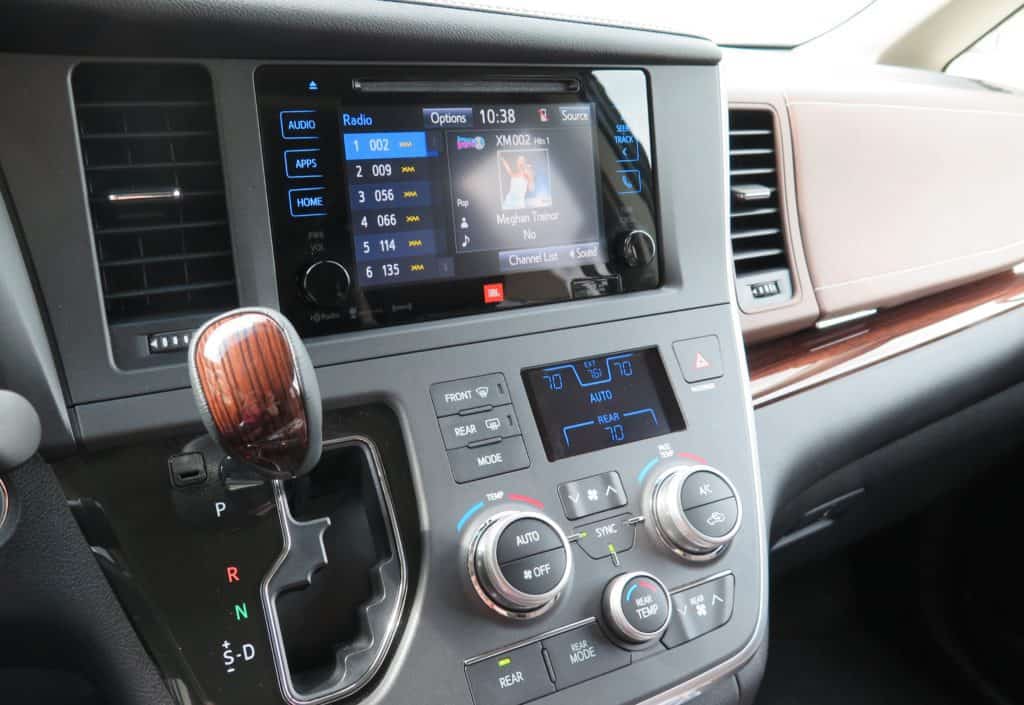 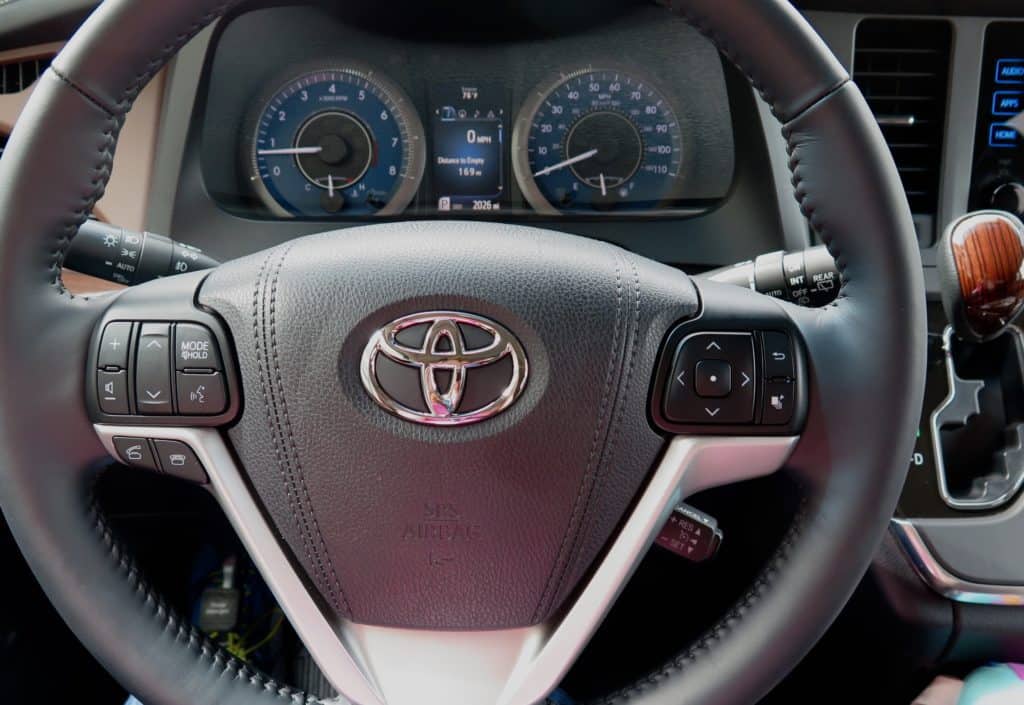 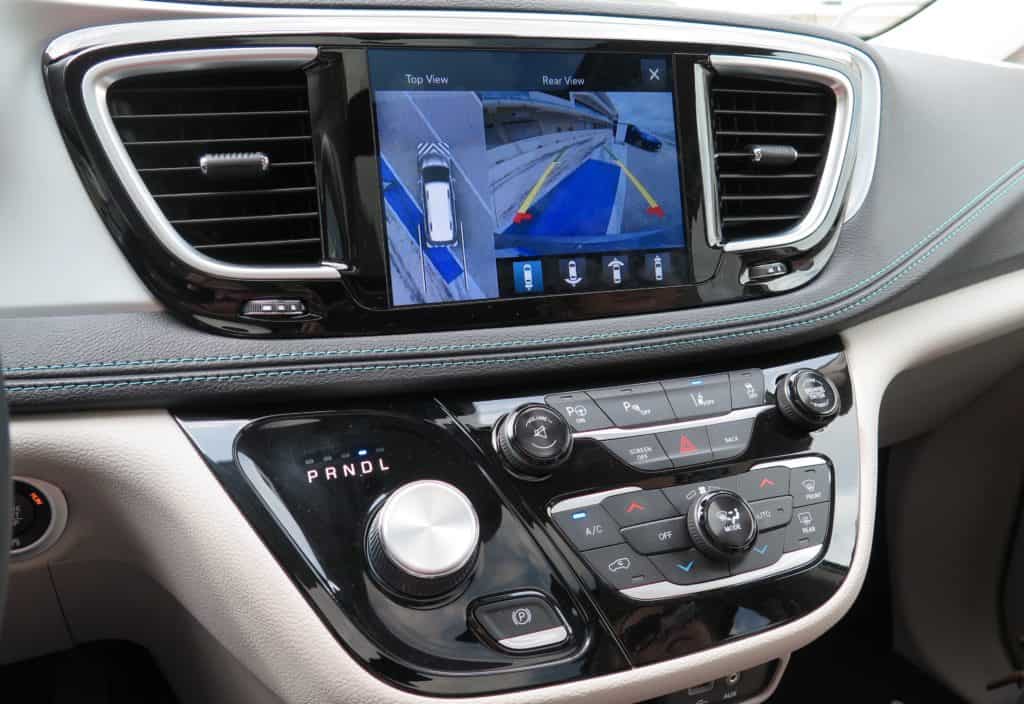 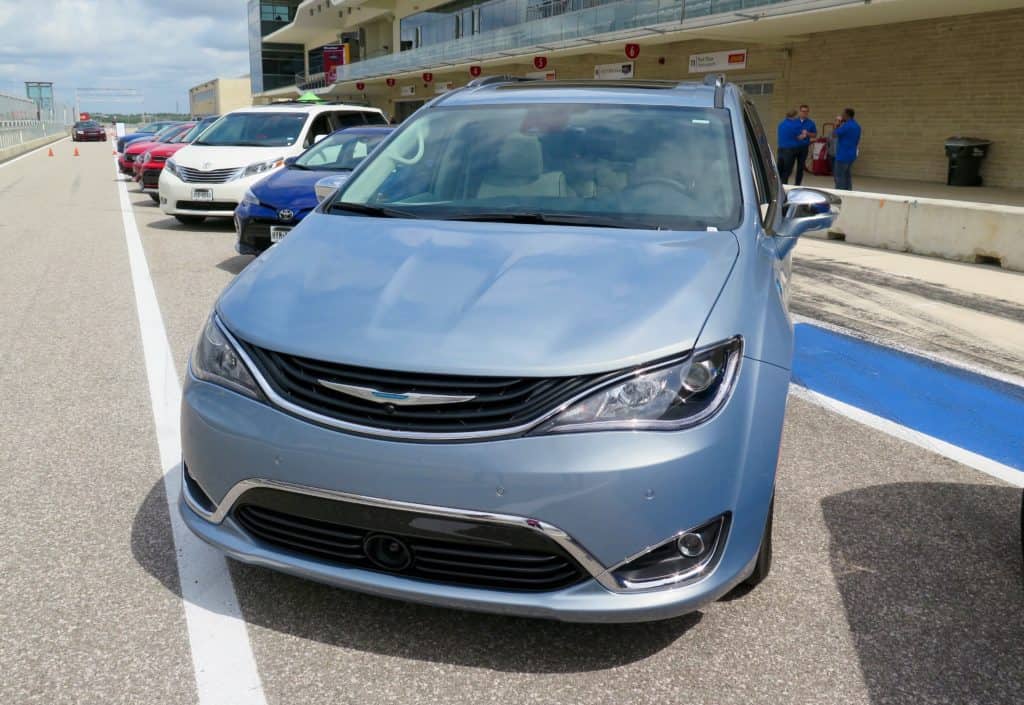 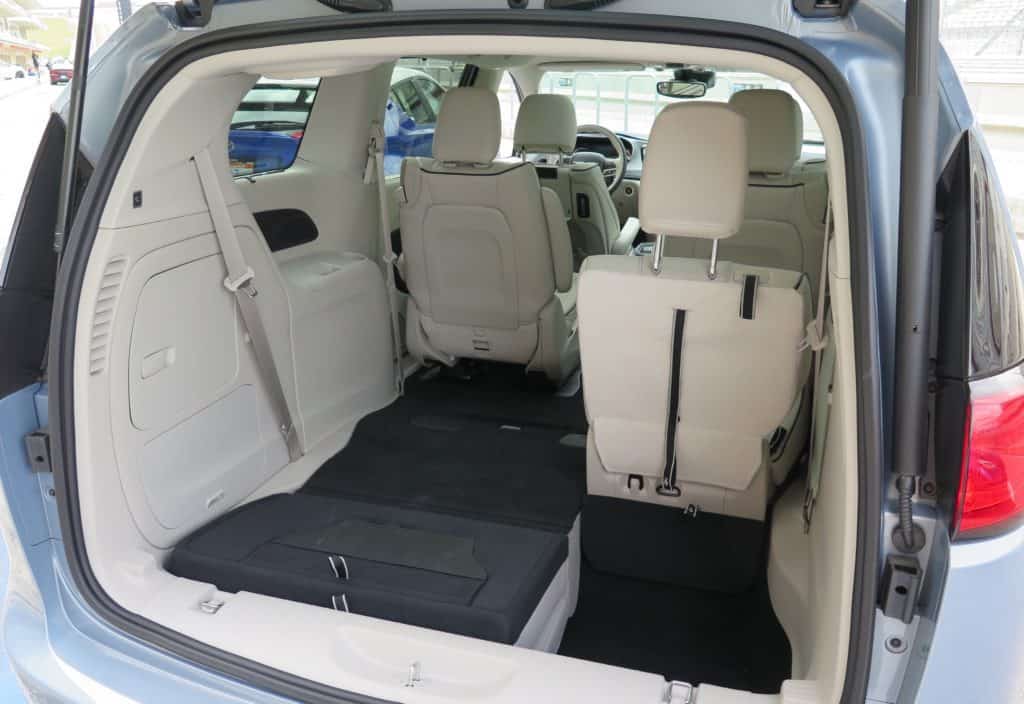 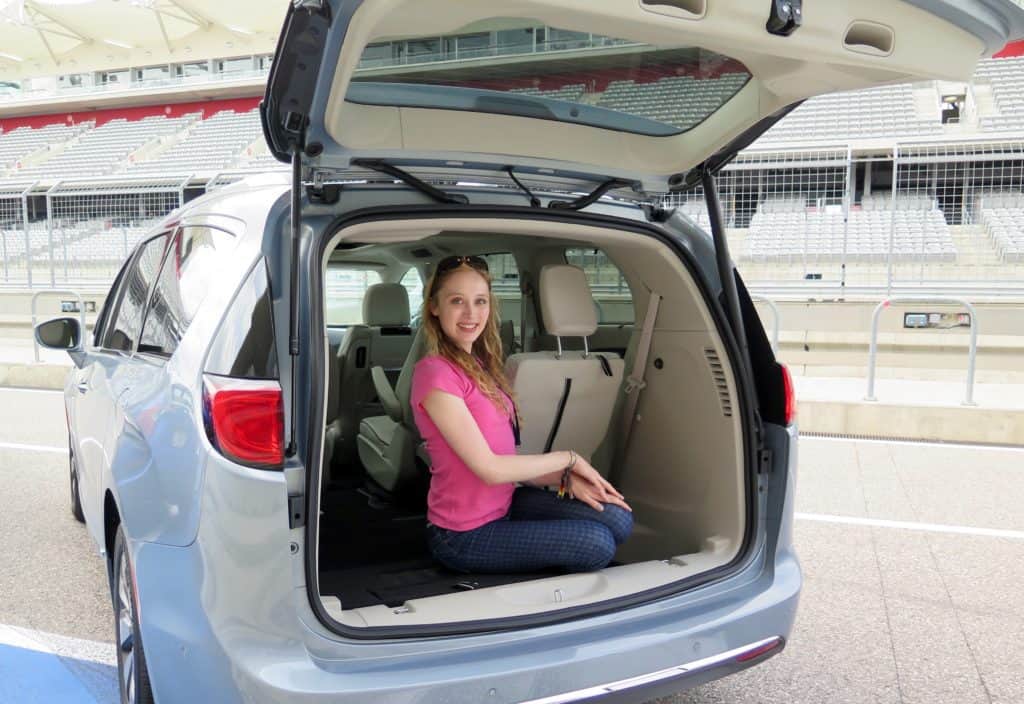 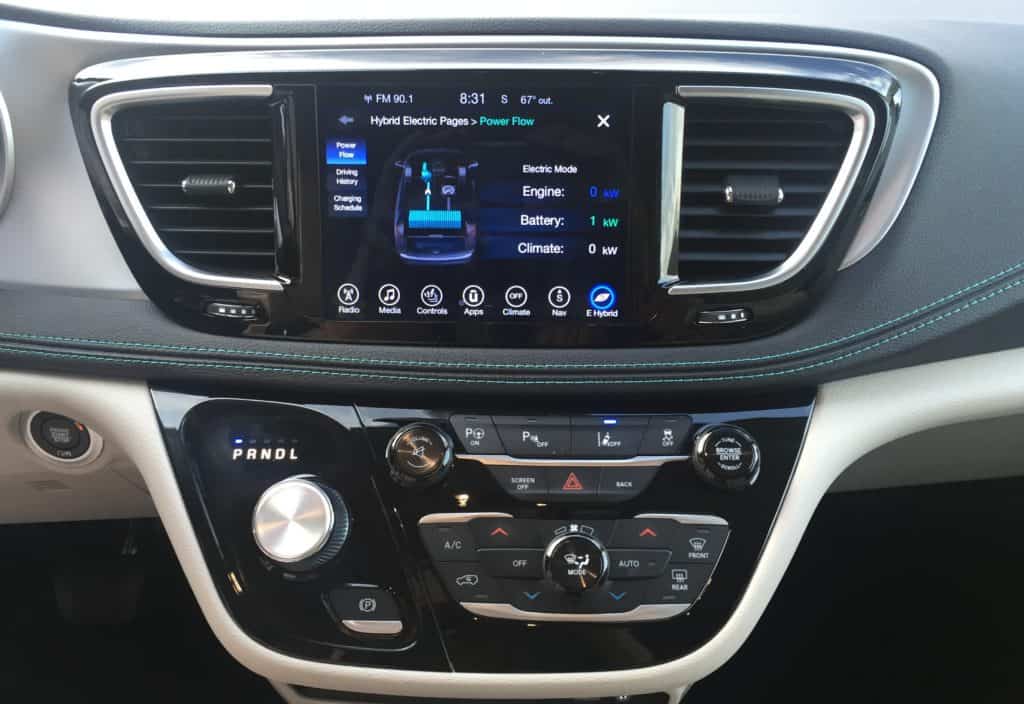 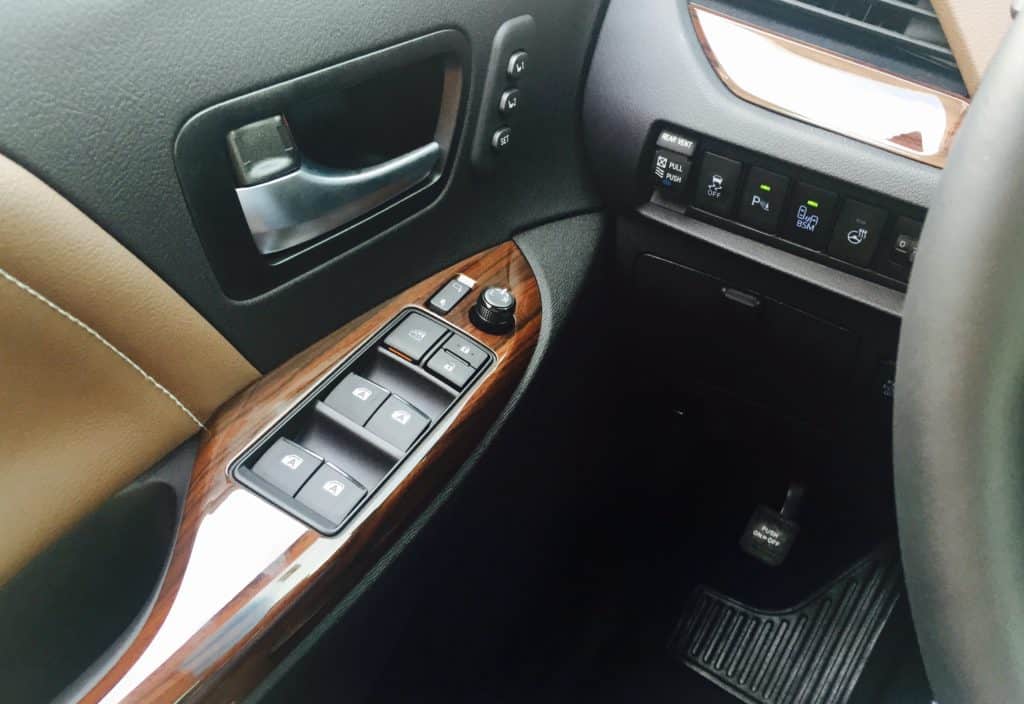 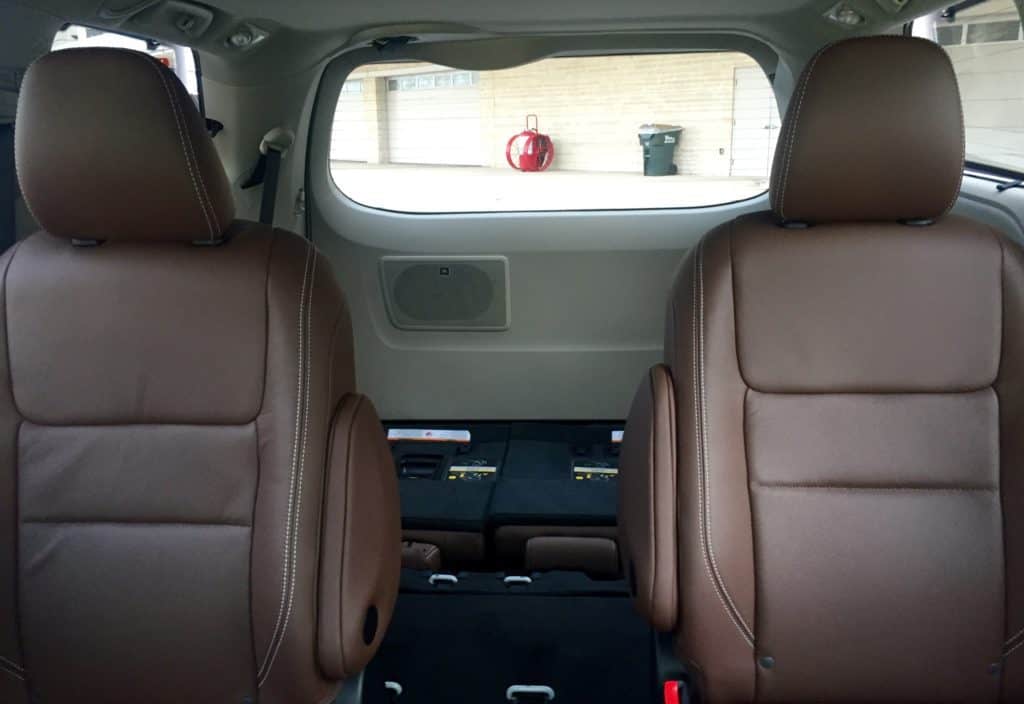 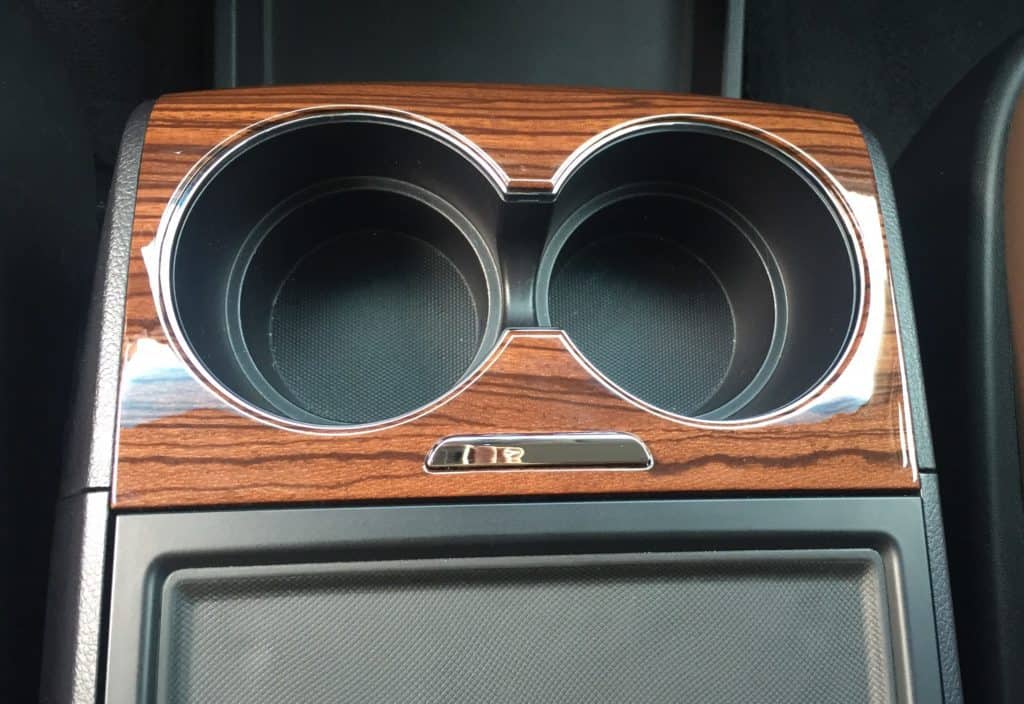 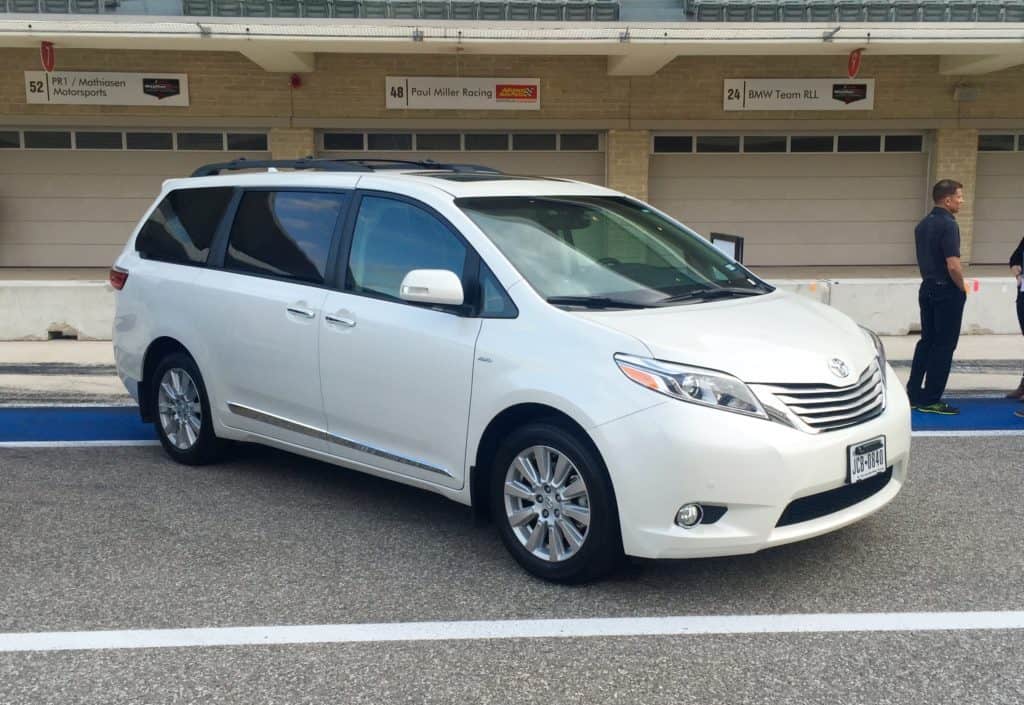 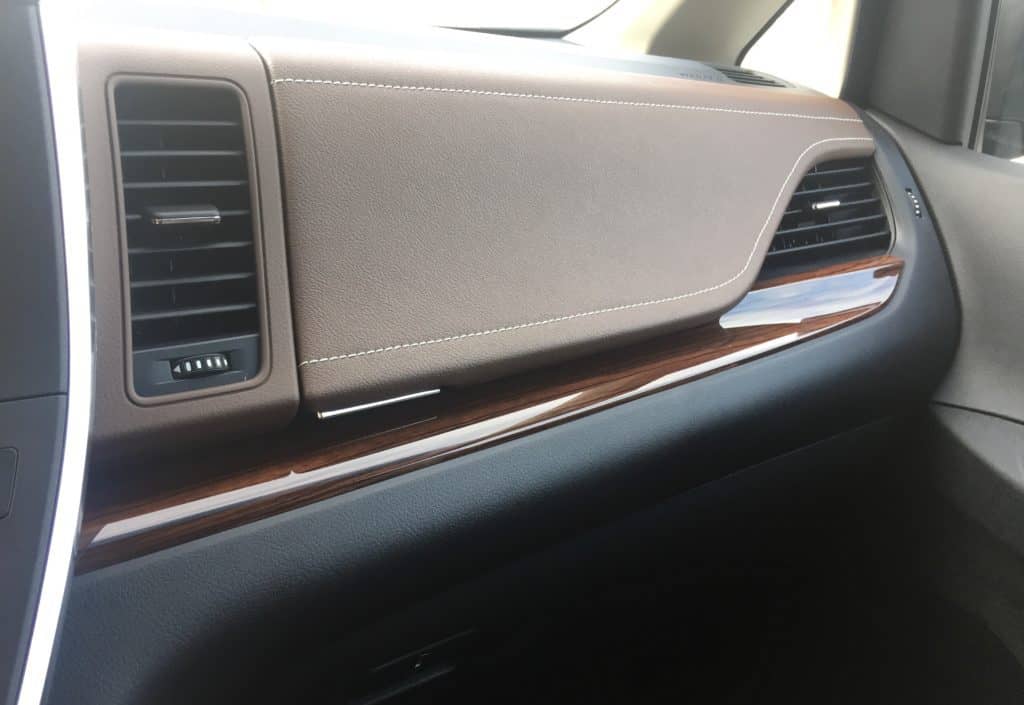