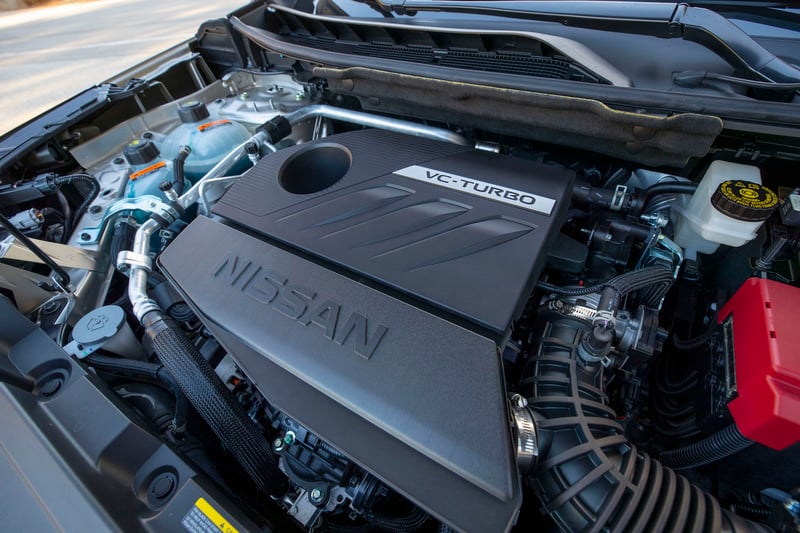 It has been a hot topic on the Car Pro Show lately, people worrying about turbochargers.  I think it probably goes back 30 years or so when turbos were not nearly as reliable as they are today.

At that time, to keep from having problems, you were supposed to let a turbocharged vehicle idle for 60 seconds while the turbo cooled down.  Most people did not adhere to this advice by turning the car off immediately when they got to their destination.

Today, turbochargers are extremely common in new vehicles.  The reason for this is automakers are struggling to reach an average fuel economy of 52.5-miles per gallon by 2025. The car companies know that putting normal 4-cylinder engines in a car will prevent them from selling because as Americans, we want good gas mileage, but do not want to struggle getting on a freeway.  Turbocharging solves this.  You get great mileage, but when you need power, it’s there.

So how does a turbocharger work?  A turbo forces more air into the engine’s cylinders so they can burn fuel at a faster rate, resulting in more power.  Not to get overly technical, but a turbocharger is effectively two little air fans that sit on the same metal shaft so that both spin around together. One of these fans is called the turbine; it sits in the exhaust stream from the cylinders. As the cylinders blow hot gas past the fan blades, they rotate and the shaft they're connected to rotates as well. The second fan is called the compressor and, since it's sitting on the same shaft as the turbine, it spins too. It's mounted inside the car's air intake so as it spins, it draws air into the car and forces it into the cylinders.

Even if you do not know a lot about engines, this technology has been around for decades.  It is not totally unlike the way engines work on jet airplanes.  Cold air is sucked into the engines, and hot air goes out the backside of the engine, through a turbine, to make the jet fuel burn quicker and provide thrust.

The 2021 Ford Bronco is equipped with your choice of two EcoBoost engines.

Just about every carmaker offers turbocharged vehicles. Some, like Ford Motor Company, embraced this technology early on.  If memory serves, the first Ford EcoBoost engine I ever drove was back in 2009.  Today, Ford has turbos available on just about every vehicle it produces and its two pickup engines that offer turbos are its best sellers.  The 3.5-liter six-cylinder in the F-150 has two turbos and can tow almost 12,000 pounds.  Not many years ago, before turbos, you would need at least a 6-liter or larger V8 engine to tow that much weight.

So how reliable are the newer engines with turbochargers?  As someone who talks to a lot of consumers, they seem to be doing extremely well.  General Motors reports their instances of turbo failure are very low based on warranty claims.  Ford had an early issue with the EcoBoost due to moisture, but that was quickly solved and today I talk to people who are past 300,000 miles on their F-150 EcoBoost engines with no problems at all.  Diesel engines have used turbos for years, including the 18-wheelers you see running down the road.

The technology and long-term durability of turbos has improved greatly.  Even 10-years or so ago, turbo lag (a slight hesitation when accelerating) was a problem and in some cars I reviewed, it was almost dangerous.  Today, you notice very little turbo lag.

The bottom line is, turbos boost horsepower and allow you to drive a more powerful car while maintaining good fuel economy.  I am reviewing four cylinder cars today that are running over 300-horses.  From everything I can gather, turbos today serve a terrific purpose and are extremely reliable, with virtually no added maintenance.