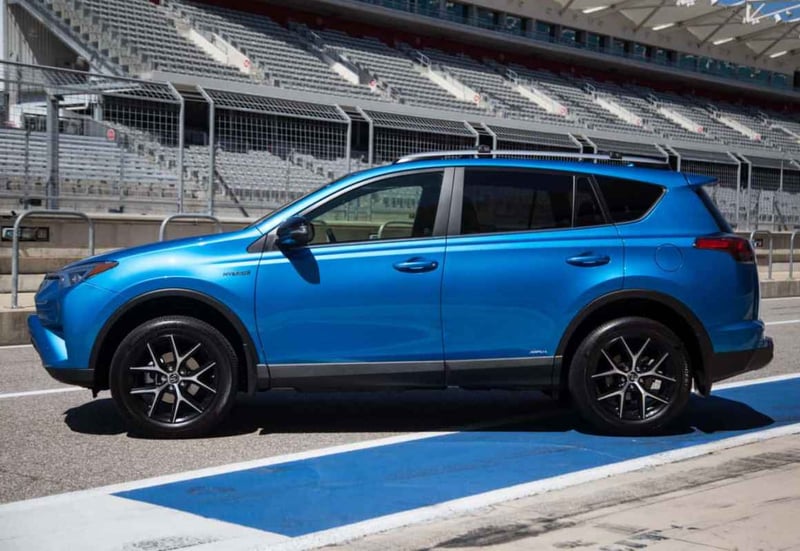 We’ve always said that Toyota does Hybrids right. And this past weekend track test driving proved it once again as I took a spin behind the wheel of the Toyota RAV4 Hybrid. You’d be hard pushed to find something outside of personal preference to say against the RAV4. The model is Toyota’s third best-seller behind only the Corolla and, of course, the Camry. In its own SUV class, only the Honda CR-V bests it in April 2017 sales numbers. As for the hybrid version, Toyota says it takes the number two slot for best-selling U.S. hybrid. Yeah. It’s a pretty big deal. With all the above in mind, we were looking forward to our own personal experience with the RAV4 on the Circuit of the Americas F1 track just outside of Austin at this year's 2017 Texas Auto Writers Association Auto Roundup. Interestingly, it wasn’t ranked with the “Green Models.” Rather, Toyota put it in the Performance Utility class. Although skeptical about the whole ‘performance’ ranking of the Toyota RAV4, especially a hybrid, it is the sportier SE version.

First Impressions Behind the Wheel

First hopping behind the wheel was exciting. I took it for a spin Saturday morning and it was the first of the Performance Utes I drove. A Toyota rep hopped in shotgun-side to give me all the 411 on my test drive.

The interior feels like a classic Toyota SUV. Which means instant love and comfort for those of your looking for a classic interior, not so futuristic (Tesla anyone?) feel. Meaning, the AC controls are instantly recognizable and user-friendly. The 6.1-inch touchscreen is practical. It's easy to view, yet you don't have to use the touchscreen to control a lot of things. Which is nice and old school comfortable.

Another thing that feels old-school comfortable is the use of a shift drive mode stick. The emergency brake location right next to the driver's seat and shift knob keeps things easy. The low middle console contributes to the overall roominess of the cabin. Something that you always expect, but don't always get in an SUV. Design-wise, I love the vibrancy of Electric Storm Blue. You don't have to get your hybrid in blue. But the color now represents hybrids these days. The interior cabin is soothing with a nice mix of black and dark tan leather. I wish the steering wheel used a mix of both types of leather for a little more fun. But otherwise, it's well done.

The model doesn't have the kick of what you would get in one of Toyota's V8s or even V6s. It gets 194-horsepower. Which is enough to put it in the power range of smaller SUVs like the Hyundai Tucson. I bring up the Tucson, and even the Nissan Rogue Sport, here because the model handled comparably in terms of the pick-me-up. The best way to describe the handling of the RAV4 Hybrid SE is this. It handles like a base Rav4. Cornering and stopping well.

On the note of stopping, the RAV hybrid comes standard with Toyota Safety Sense. Or as the representative told me, a new system forcing you to brake before hitting an intern. Because, of course, if we did have a volunteer to test it on, it would be an intern.

The RAV4 Hybrid makes a great option if you're looking for an SUV and have a soft spot for the environment. When asked, the rep said what it really comes down to for people choosing between a standard gas versus the hybrid option, is really the attitude of the buyer towards hybrid. "How long will the battery last?" I ask. "A Toyota never stops running. So at some point, just like with any car you can drive the wheels off of, you're going to have to replace it. Just like any other vehicle maintenance," my Toyota rep shared.   If you've got the extra dough, go hybrid. You'll love it. 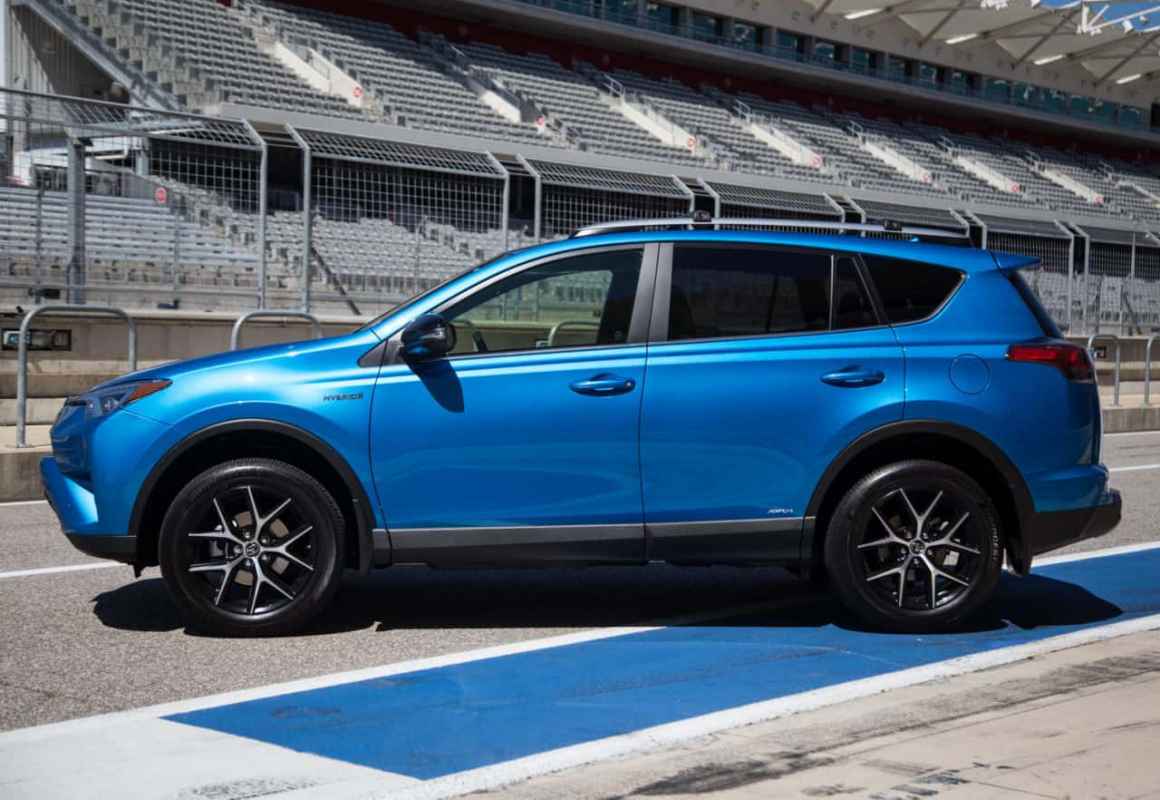 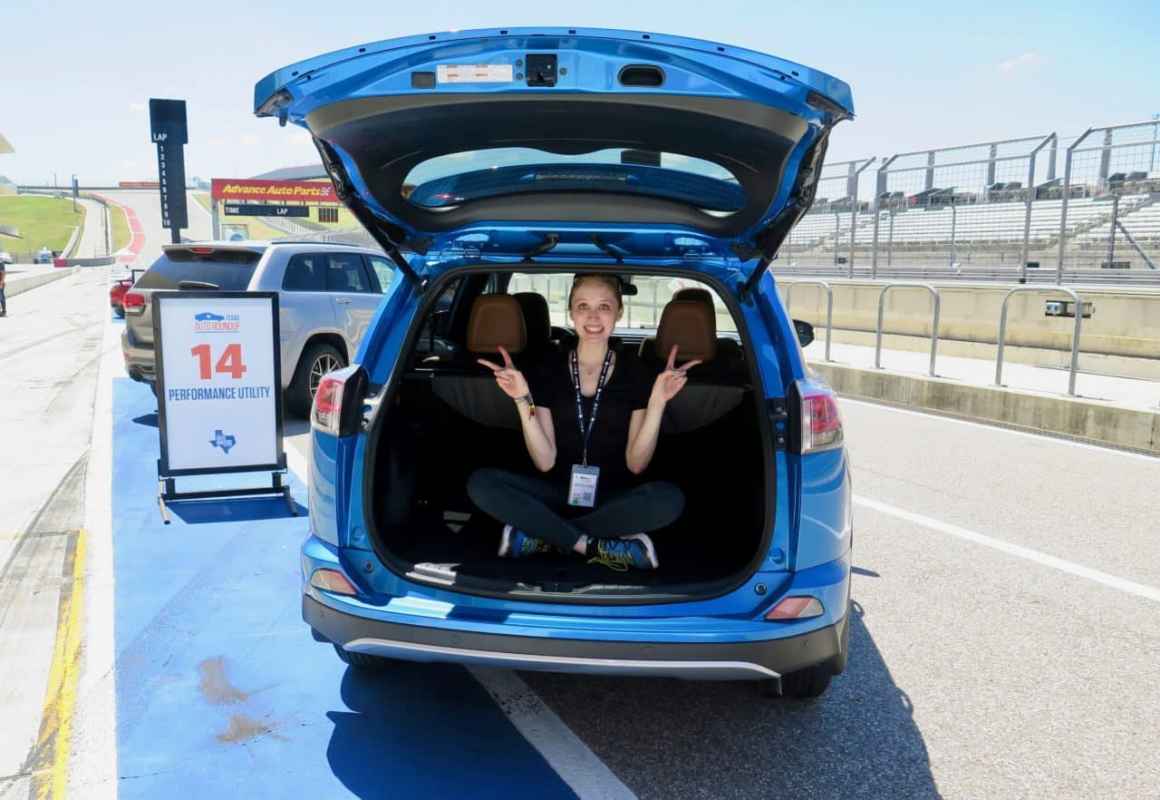 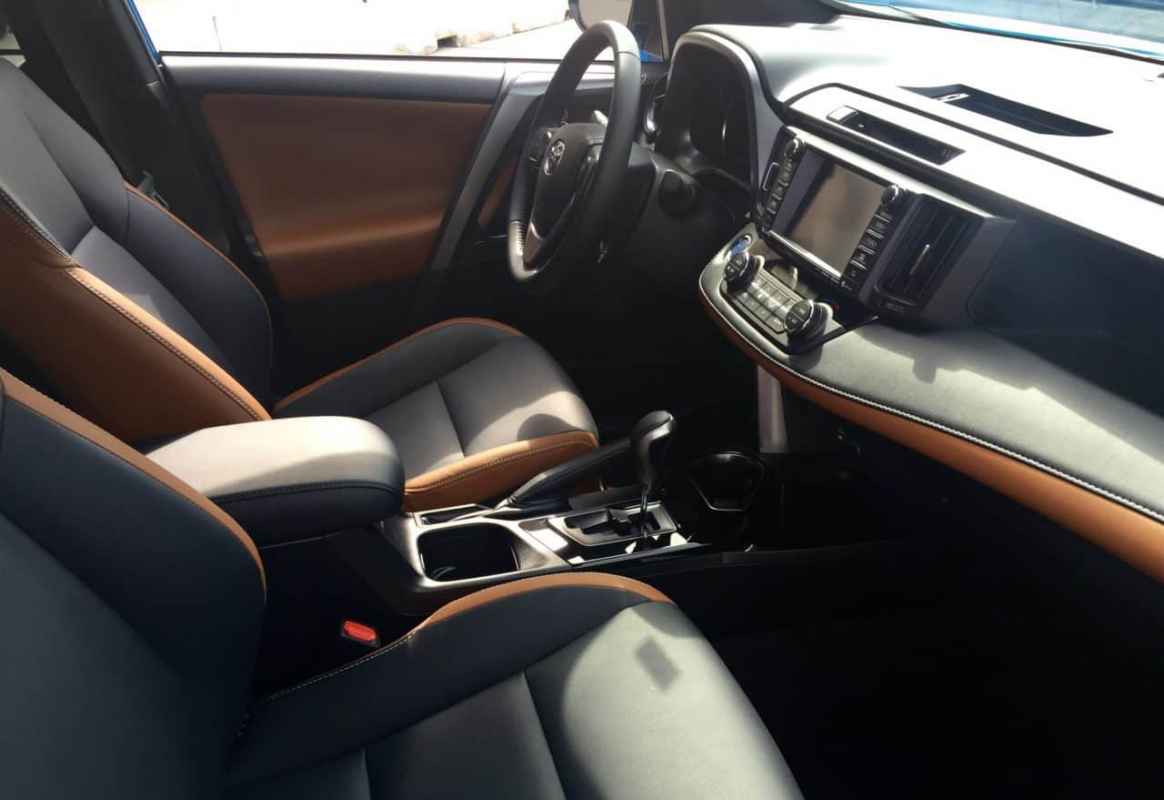 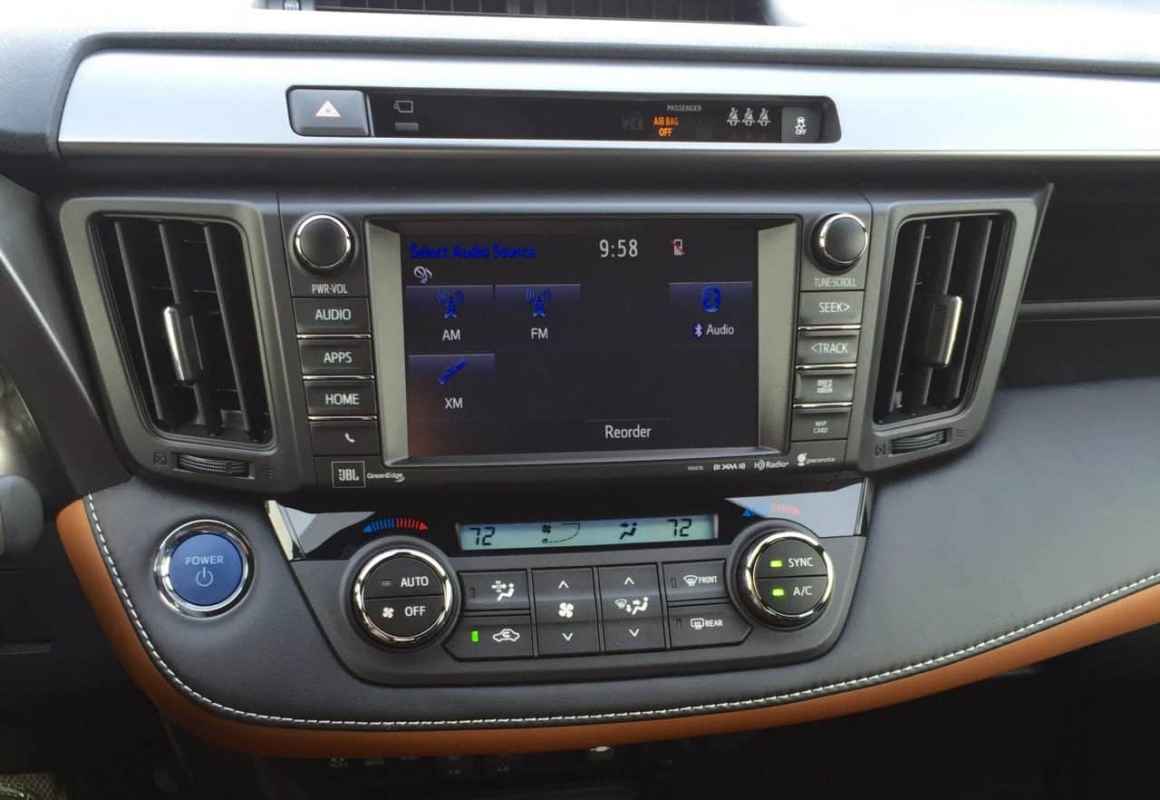 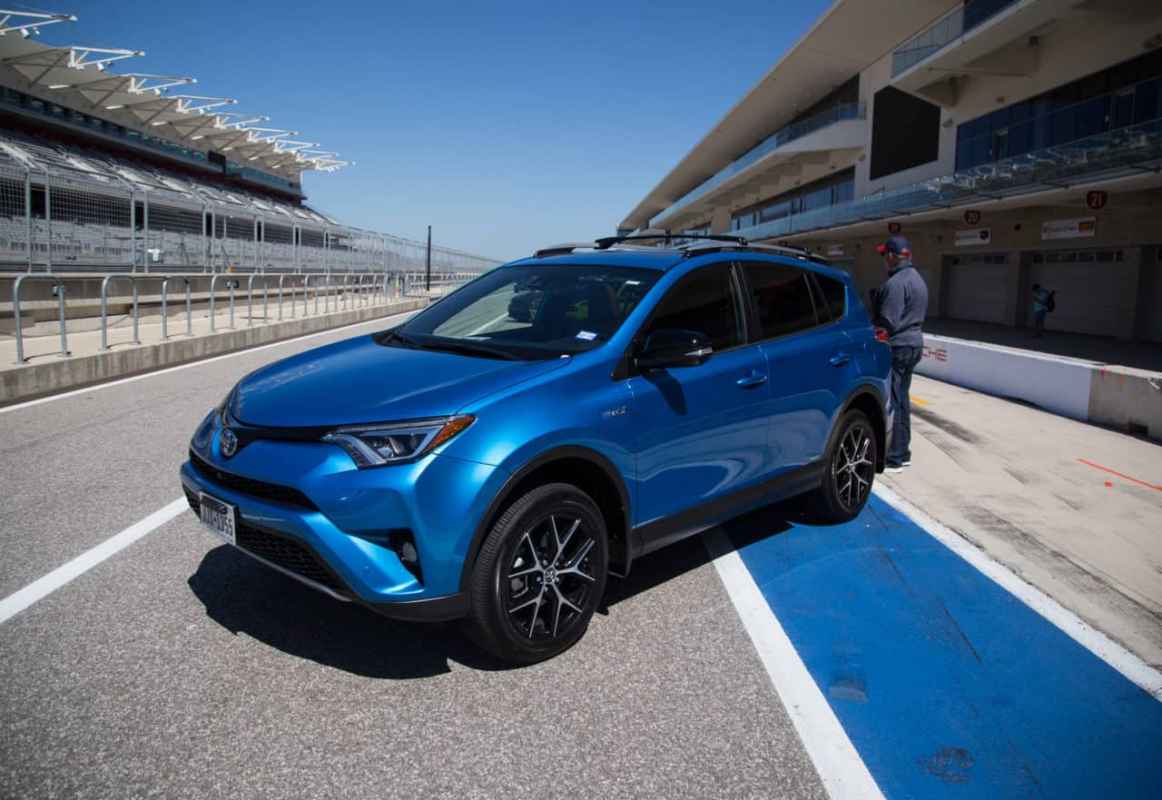 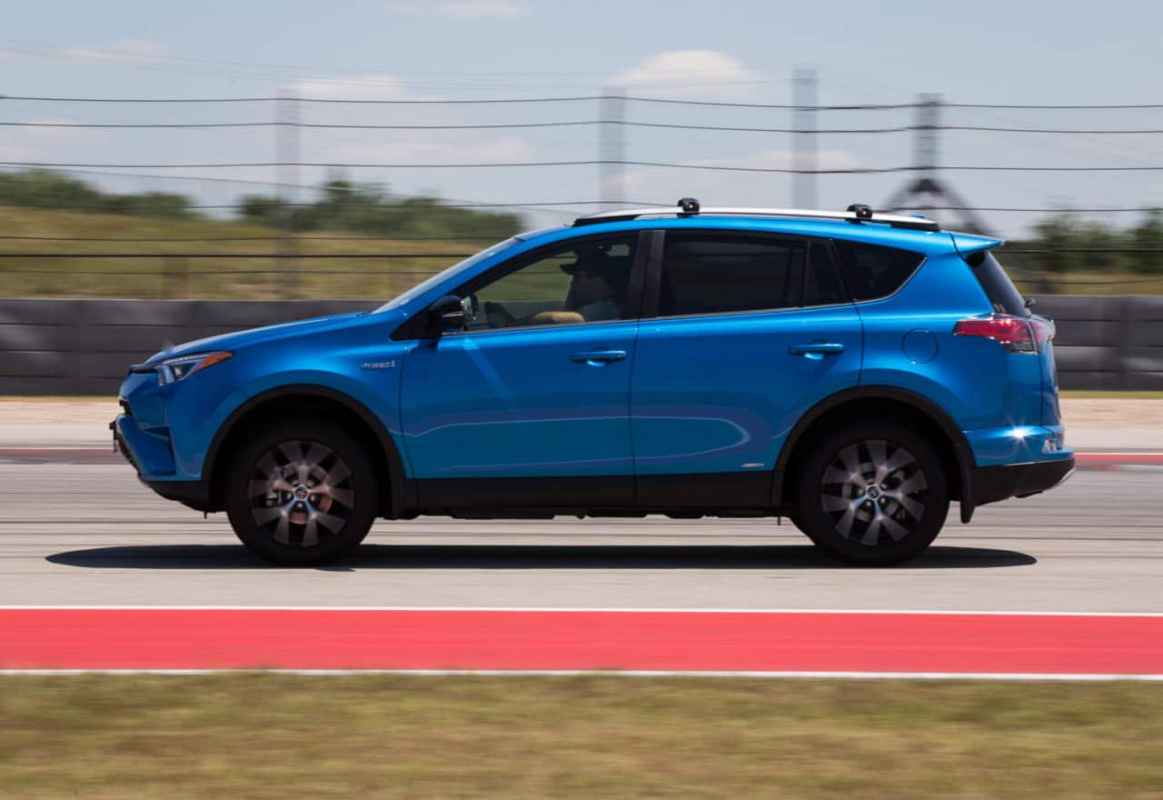 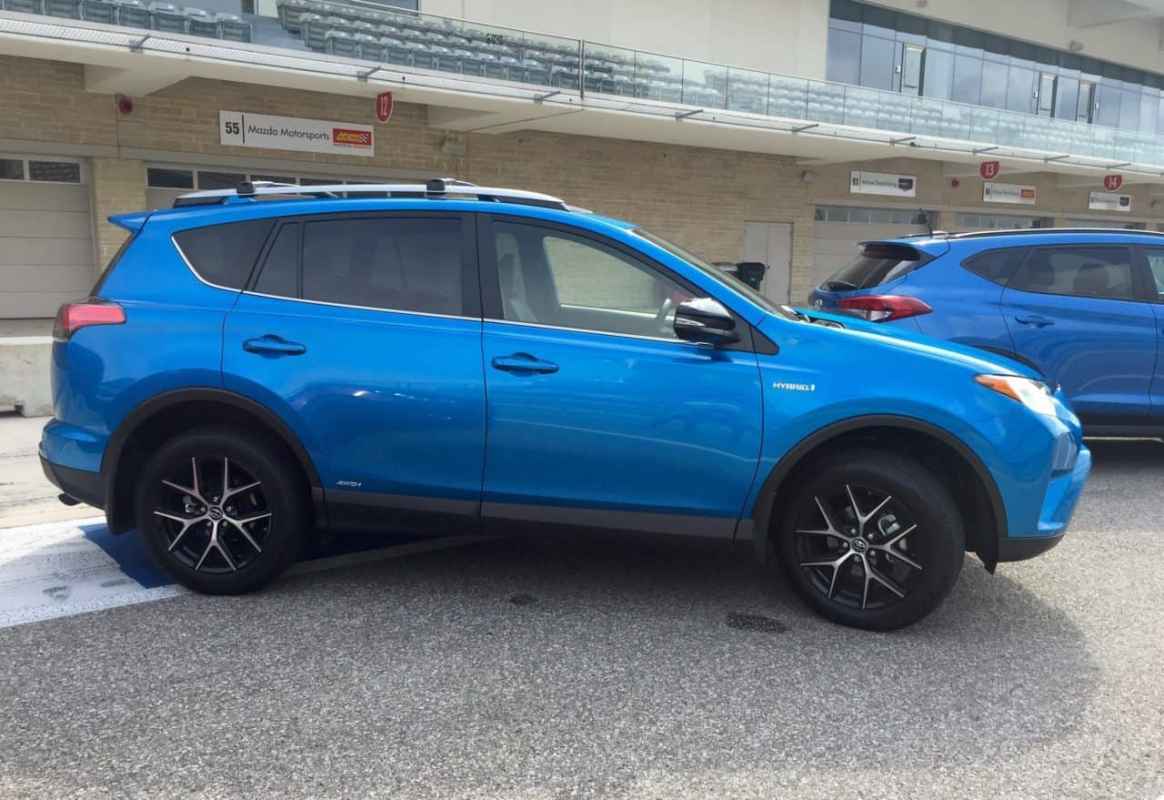 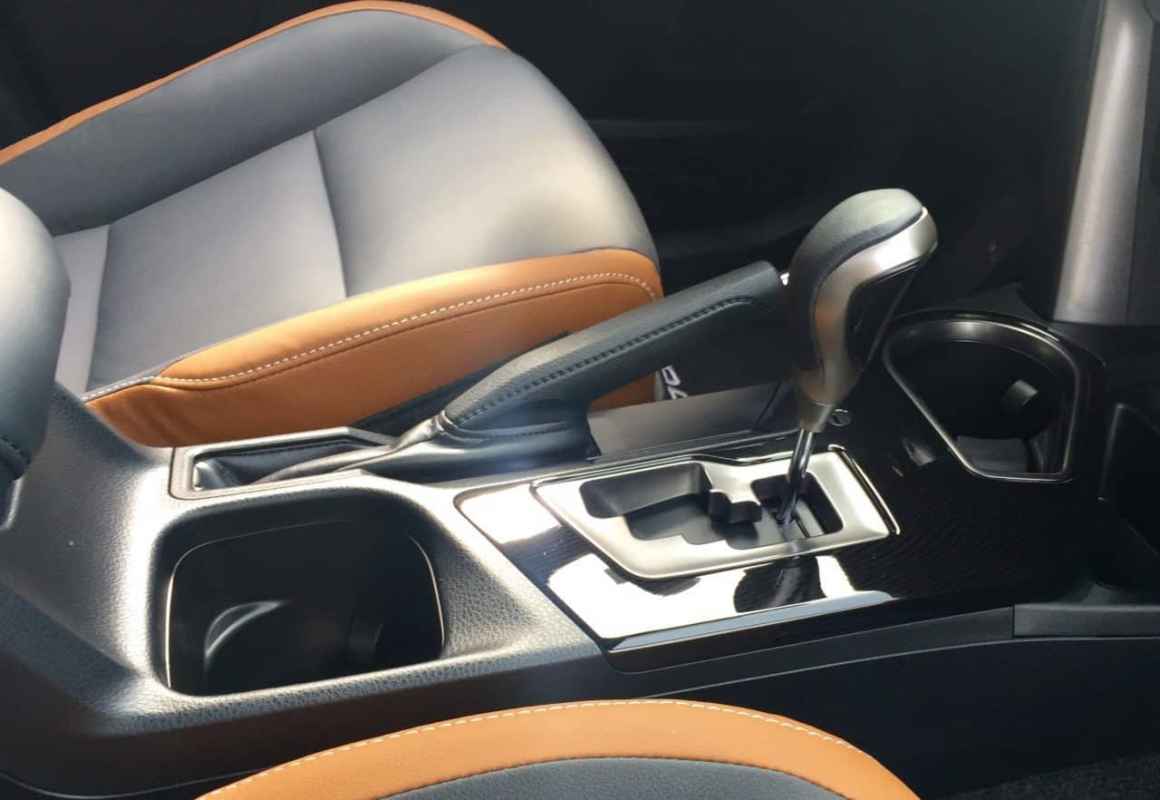 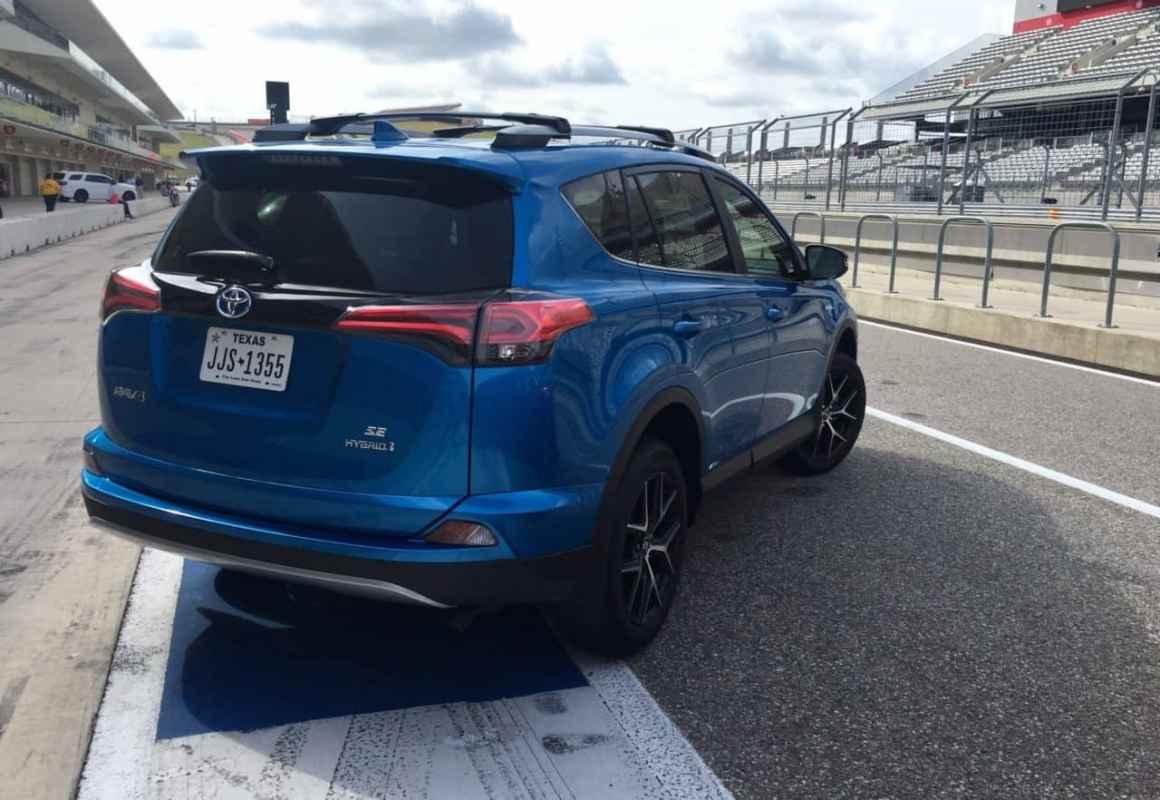 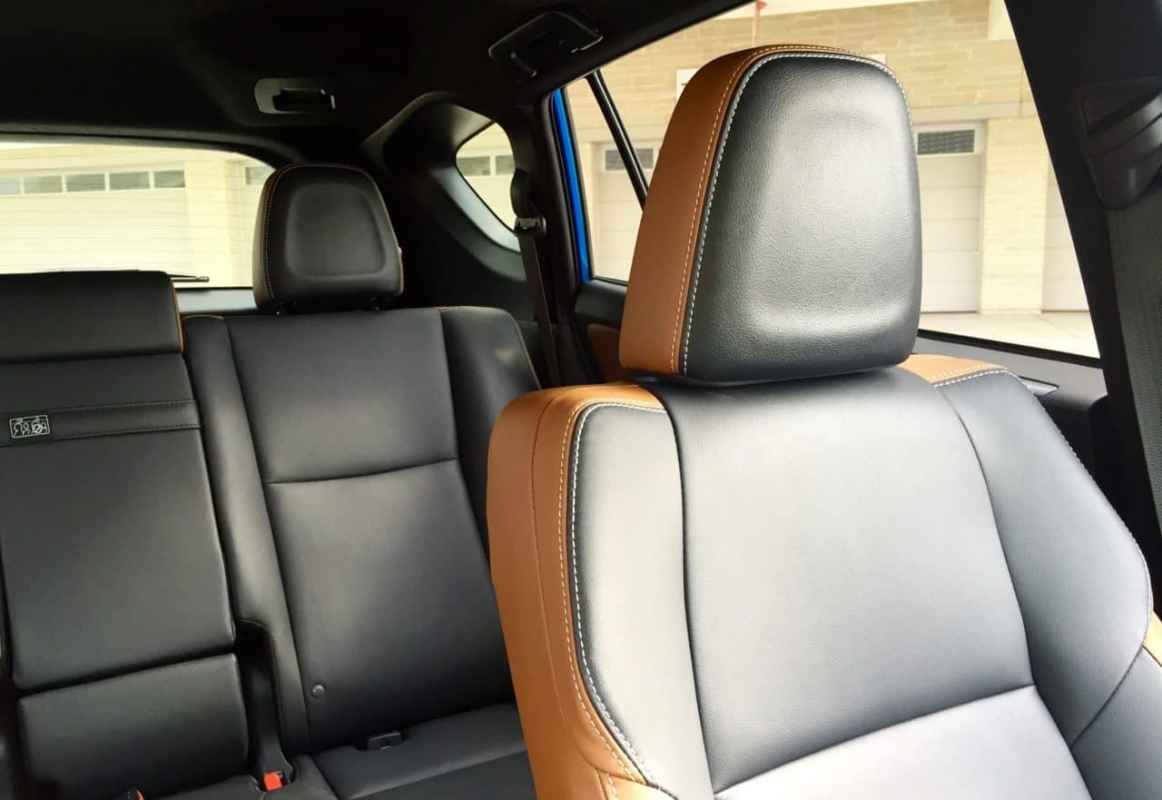