The Fastest-Selling Cars By State 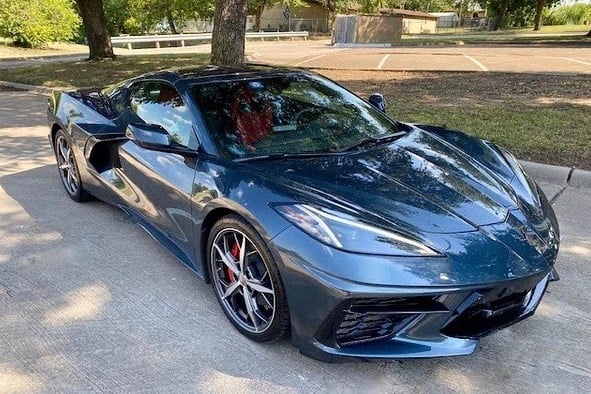 If you're looking to buy a new vehicle soon, you'll find continuing inventory issues due to the ongoing microchip shortage. Some manufacturers are being impacted more than others and inventory shortage issues especially exist for the most in-demand vehicles. For a look at vehicles you might have more trouble finding than others in the current climate, we turn to iSeeCars.com's new list of the fastest-selling new vehicles by state.  Note, too, that cars were selling a week faster in August than in July, while iSeeCars says used car demand remained steady.

Check out iSeeCars.com's complete list of fastest-selling new cars by state below.